Women – making a difference in the world of wine 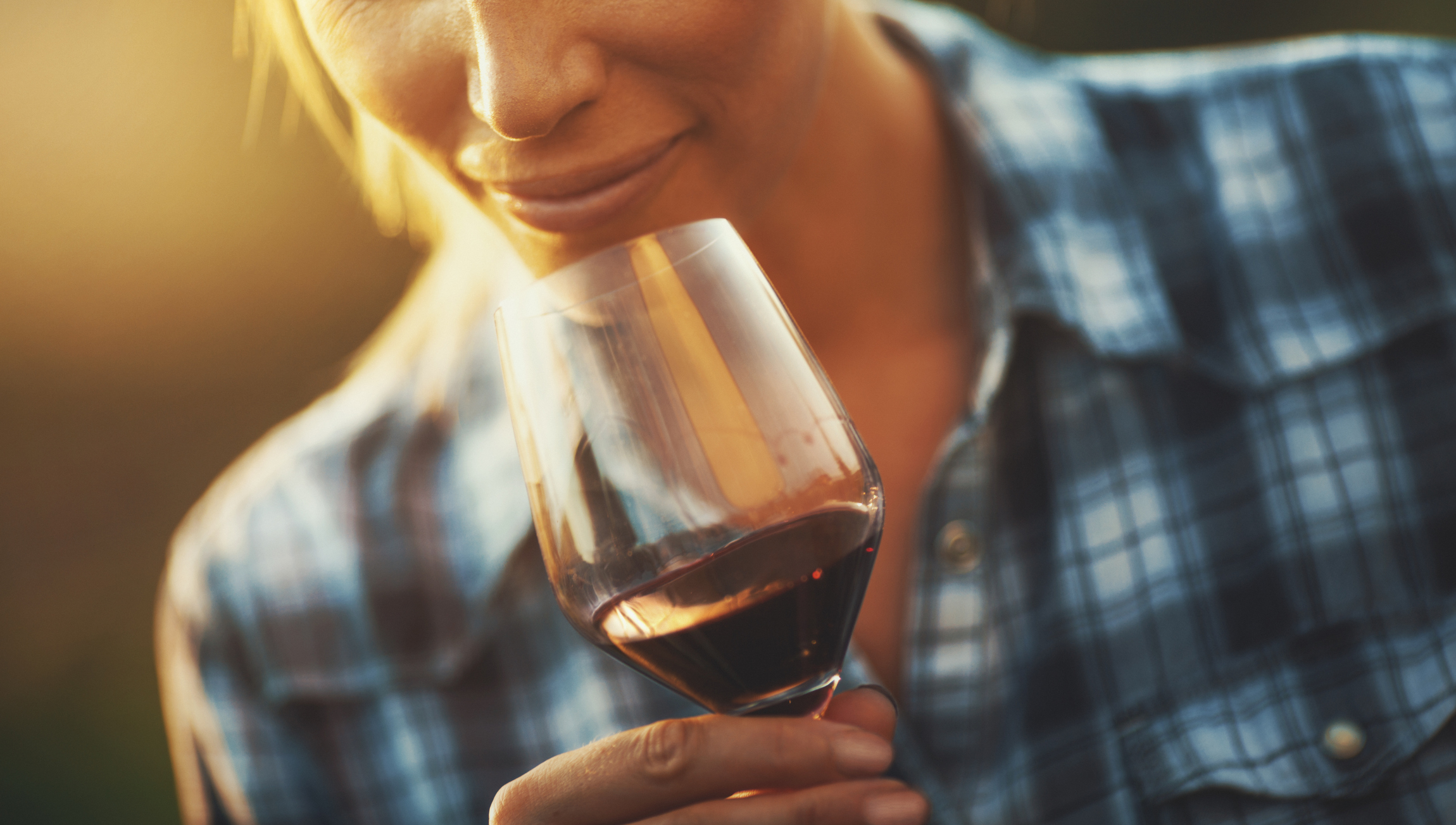 “To treat them equally, you have to treat them differently”. Someone said this to me a long time ago, but it stays an important perspective when it comes to issues such as affirmative action and women’s rights. August is Women’s Month in South Africa and perhaps it is a good time to look at the importance of women in wine.

Women vintners are responsible for some exceptional wines, but according to a 2017 article on Conde Nast Traveller, even though more women are graduating with degrees in oenology, “…they’re still not all getting to top positions.” Quoting Kathleen Inman of California’s Inman Family Wines, “It isn’t because they cannot make beautiful wines. Partly it’s because they don’t get the opportunity, and there still is a mindset that women shouldn’t be in the cellar or scrubbing tanks.”

While the winemaker or cellarmaster might traditionally have been male, today we have plenty of celebrated and acclaimed female winemakers in South Africa and across the world. I am not arguing that their road might have been challenging and that they might still be facing prejudice, but what I know is that they are succeeding! Fiona Beckett raises a glass on female winemakers in The Guardian: “Does any of this make a massive difference to the style of a wine? Of course not – women make all kinds of wine, from powerful reds to delicate whites – but I think it’s fair to say that they generally have a more collaborative approach.”

I know all too well that most women do not want to be considered good ‘as a women’. Almost like most of us do not want to make the team as a quota player. While I agree that wines made by women does not need their own category and that they can stand tall in any company, I do think women winemakers deserve every bit of acknowledgement they get.

Women are, of course, not only important to the world of wine when it comes to making wine. They are also responsible for the purchasing. Beveragedynamics.com shares that, in 2016 already, women were responsible for 83% of all wine purchases in the US. This equates to $4.3 trillion of the $5.9 trillion in annual consumer spending on wine.

But women are not only purchasing wine because they are doing the weekly grocery shopping. “Recent studies by the Wine Market Council and Nielsen show that women are buying and drinking wine more often than men and more often, in general. As a result, the industry is taking note of women’s habits around wine, how they consume it, how they shop for it and how it fits in their lives,” says the Chicago Tribune. According to Wine Intelligence’s Lulie Halstead, women makes out 50% of the wine drinking population in most established markets. In 2010, two thirds of wine drinkers were men, compared to 50% now.

If you look at some recent studies, it seems that women might also enjoy their wine more than men! Quoting the telegraph.co.uk: “For any man who has ever lifted a glass of wine to taste, hoping to feign an appreciation of vintage and terroir, it is a sobering discovery: women make better wine tasters than men.” This is of course a contentious statement. Research done by Dr. Paul Breslin, a professor at the department of nutritional sciences at Rutgers University, indicates that “women may have an edge on discerning low-level underlying cues.” A Yale study also found that women are more than twice as likely as men to be supertasters.  (Read more on vinepair.com)

From making wine to drinking wine, women are intrinsically involved in the wine business as viticulturists, marketers, journalists, buyers, sommeliers, owners of vineyards and in today’s environment of the “wine experience”, they also make a crucial contribution when it comes to tourism insight and hospitality. There are of course a multitude of other ways women make a difference in the wine world. Even stars in the entertainment industry such as Angeline Jolie, Kate Hudson and Drew Barrymore now have their own wine brands (read more).

No wonder acclaimed wine writer, Jancis Robinson has called this decade the era of “the feminisation of wine.”