What We Can Control 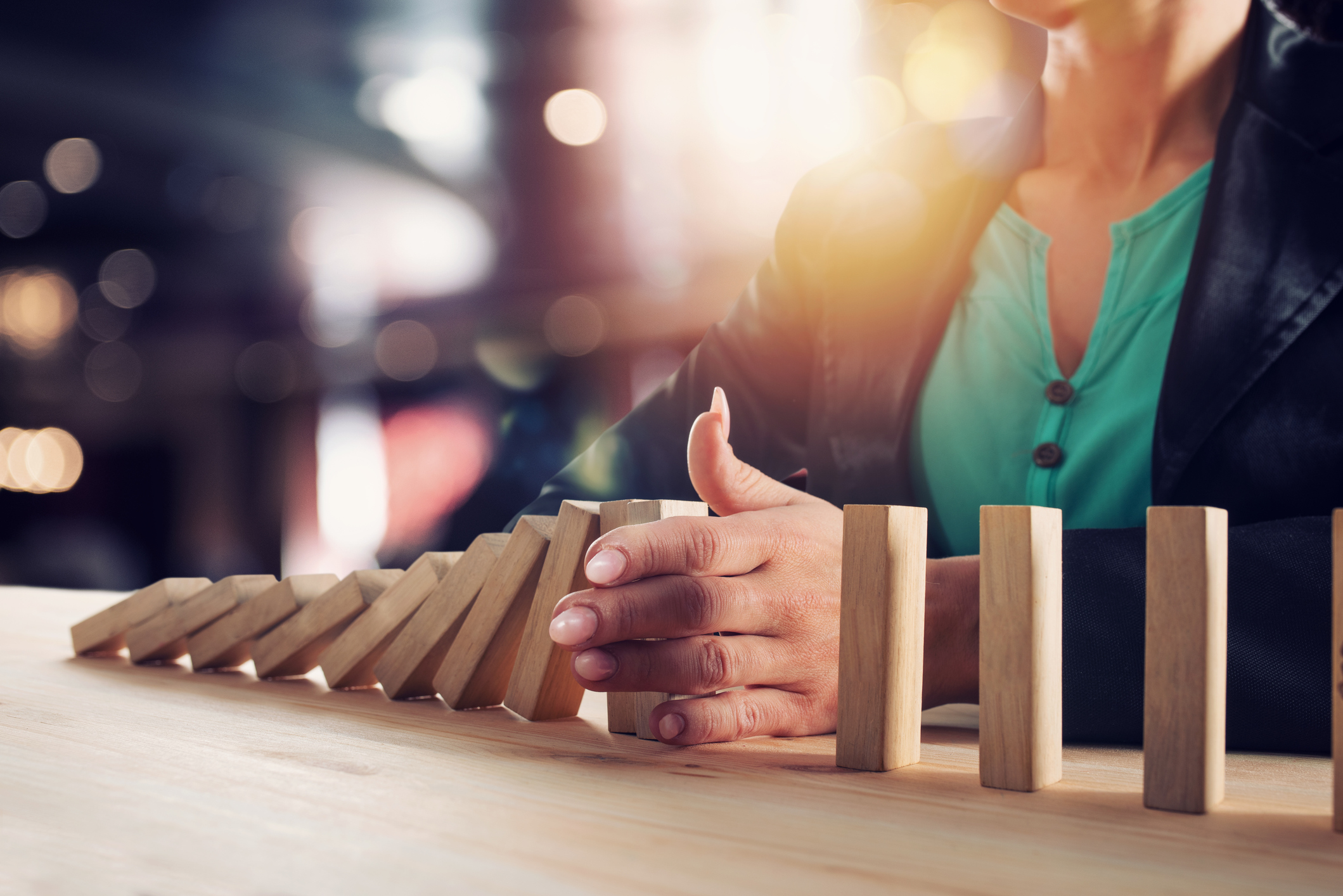 Two regular culprits are making the headlines again this week. While Covid is taking us to unfortunate new heights, our Constitution took a sigh of relief when Zuma spent his first night in prison. Right now, we might prefer news about the Olympic Games or the Lions Tour, but while we wait, is there something to learn from our two frequent subjects? They might be our current reality and challenge, but neither a pandemic nor corruption in government is a first in history.

Among the world’s deadliest pandemics were the Black Death (1347 – 1351) that wiped out 30% – 50% of Europe’s population, Small Pox (1520) that caused the death of 56 million people and Spanish Flu (1918 – 1919) that resulted in between 40 and 50 million deaths. More recently we had Swine Flu (2009 – 2010) with 200 000 deaths and obviously the ongoing threat of HIV that has caused 25 to 35 million deaths since 1981. (Read more)  And having a former president serving jail time, is really also nothing unique and extends to much more than leaders from Korea or Nazi Germany! (See the list) Is there anything we can learn from previous pandemics and presidents in prison?

We might hope on creativity from a crisis and the reaction of the voting public on corruption, but perhaps the fact that we have survived something similar in the past, is the biggest takeaway. I must admit, though, it doesn’t bring a lot of comfort when you are amidst the crisis. In between Covid waves, we might feel about the virus like we feel about Zuma at the moment. We know the issue is not resolved, but we are relieved that it/he is under control for a while. We enjoy the little bit of respite, but we know the next wave is coming or that Zuma might be out on parole before we know it.

What I learn from this is that although these challenges might seem out of our control, at least being in control of our own behaviour is something important and something to value. The extent to which you try and keep yourself safe is your own call. Being informed and voting wisely are your own responsibilities. These are two relatively simple, but very important reactions when confronted with challenges that seem out of our control. I know we don’t feel like we have any say at the moment. The challenges we are currently facing are not straightforward. We are in such dire circumstances that being responsible and wise might unfortunately not mean that we will not get sick, that our businesses will not go under or that the power-hungry will not govern. But because of the current crisis and because we feel so powerless now, perhaps in future, we will be more serious about our responsibilities and the things we can control. That alone is a reason for hope.