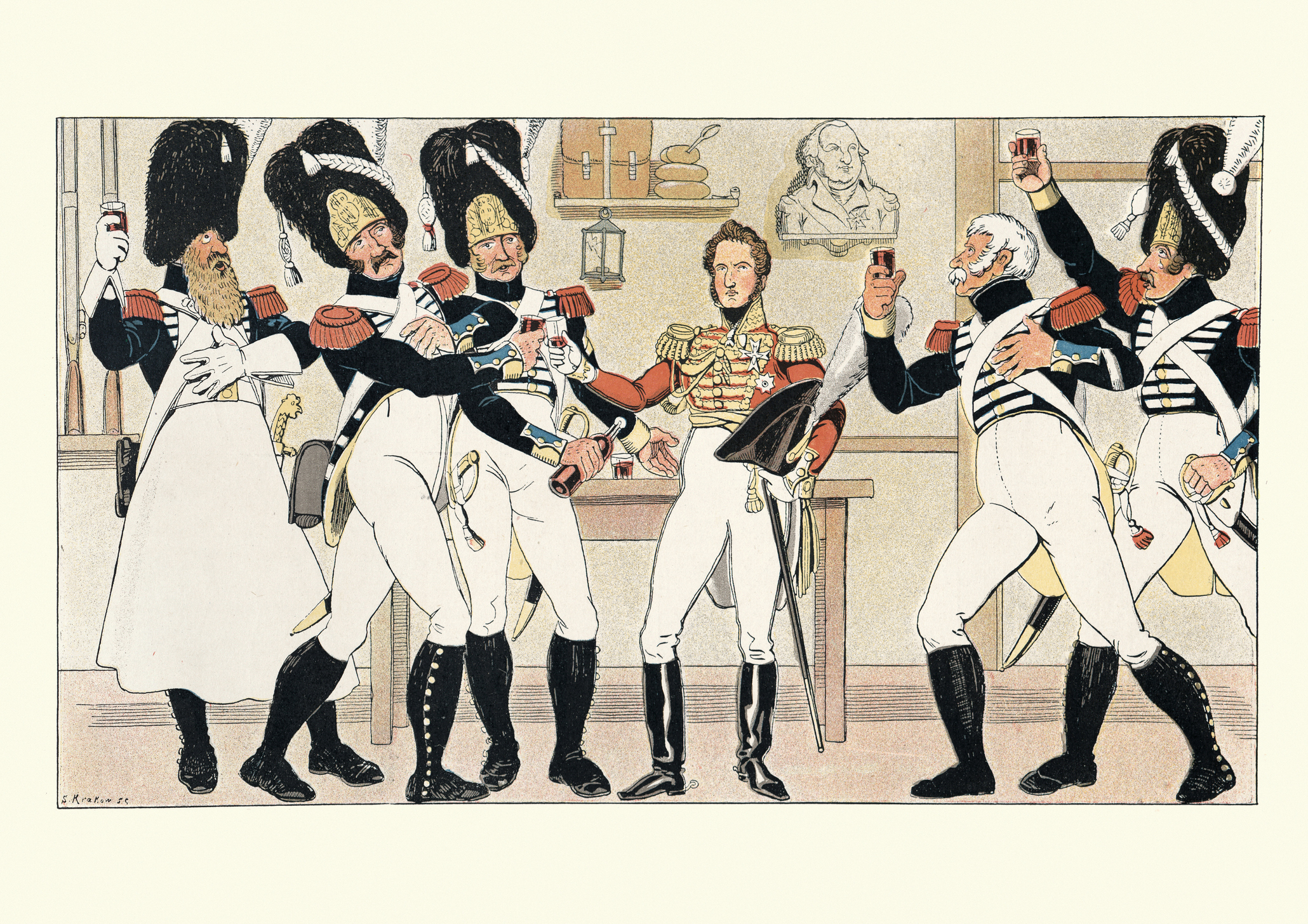 War is a serious and sad subject. Although political agendas and strategies are at the heart of such conflict, it is actual human beings who suffer. It is about life and death for all involved in war – in person, but also in industry. What does war mean for wine?

While harm to people might be the saddest part of war, such a battle for power does much more: it destroys history and symbols of life and culture, it affects the economy and challenges many industries. In today’s small world, it is not only those at war and perhaps their neighbouring countries that feel the effect. Even at the most southern tip of Africa, the conflict between Russia and the Ukraine influences business. South African fruit exporters must halt containers destined for Russia as sanctions disrupt shipping routes and because credit insurers withdraw their cover. (Read more) The possibility that Russia will be barred from the SWIFT payment system is another concern – one that also affects our wine exports. With containers on the water heading to Russia, concerns about whether ports will be open, shipments cleared and invoices paid are quite valid and it seems wise to put new shipments on hold. (Read more) While Russia might not be one of SA Wine’s focus markets (only about 1.8% of total wine exports in 2021), last year’s exports to Russia was valued at a decent R207 million. Establishing a market always entail investment and it would be a pity to see such efforts go to waste because of recent events.

During WWII, protecting their industry was also the concern of French wine farmers. Have you read the book Wine and War by Donald Kladstrup and Petie Kladstrup? It is a remarkable story of the innovative efforts of French vintners trying to protect their industry during German occupation. A country’s wine story can give you insight into its culture, agriculture and history. While wine might not be at the top of the priority list in times of war, protecting culture and livelihoods should be.

Both Russia and Ukraine have wine stories.

Ukraine might be better known for its wheat production (it is among the top five wheat exporters worldwide – read more), but its wine industry is older than a century. In 2014, Ukraine lost almost half of its production (61780 acres of vineyards) because of Russia’s annexation of the historic winemaking area, Crimea. That included the historic Massandra Winery. Because of the beneficial climate around the Black Sea, the wines of Crimea were predominantly semi-sweet and dessert wine. When Ukraine was forced to refocus after losing Crimea, more dry wine styles became popular and today 34% of its export wines are sparkling. (Read more) Area under vine has been limited by phylloxera, the World Wars and former Russian President Gorbachev’s anti-drinking drive that saw up to 16% of Soviet vines uprooted. While classic cultivars such as Cabernet Sauvignon, Chardonnay, Merlot, Pinot Noir, etc. are planted today, historic  foreign varieties include Bastardo Magarachsky, Cevat Kara, Telti Kuruk, Kokur Bely and Sukholimansky (Read more). The latest data on Ukraine’s wine exports (trendeconomy.com) is $13 million in 2020 with its largest market being Belarus to the north, followed by Kazakhstan, Germany and Romania. Winemakers in Ukraine is determined to protect their industry amidst the Russian invasion and still wants to introduce the brand “Wines of Ukraine” at Prowein, hosted in Germany during May. While the focus is still on bigger volume, lower priced wines, there is some wineries exploring fine wines and even wine tourism: “I continue to invest in my wine, it’s what I want. Recently, we make some small hotel near the winery, I paid…one week, two weeks ago, for the construction of a swimming pool in this small hotel. We continue our life. Maybe it’s stupid, I don’t know…” What we can do? I will help our forces, our armies, I will continue my work. If something happens, okay, I don’t know what we’ll do. Something, we’ll do.” said Eugene Shneyderis, owner of Beykush Winery in southern Ukraine.. “We will continue our work.” (Read more)

Wine has been produced in Russia since the time of the ancient Greeks with evidence of viticulture and cultivation along the shores of the Black Sea. The country’s terroir is largely unsuitable for wine grape growing, but many of the vineyards are located between the Black Sea and the Caspian Sea. The main wine regions are Dagestan and Krasnodar Krai bordering both seas, respectively. The proximity to the seas is very important as the climate would be too extreme otherwise. Severe winters are challenging while summer temperatures often require irrigation. While the quality of domestic wines has been up for discussion, many will be surprised that almost 60% of Russians consider wine to be their drink of choice. This means, however, that Russia consumes much more than it produces and it has become the 10th most attractive still wine market in the world according to a recent report by Wine Intelligence. 1. Wine consumption has been growing at a 13.2% compound annual growth rate since 2015. 2. Value grew even faster at a 20.9% and 3. per capita consumption doubled! (Read more) Regardless of your feelings about the Russian aggression, it would be a pity if the potential of this wine market suffers because of it.

Wine is such a symbol of culture. A country’s wine story says a lot about its history and traditions. In times of war, we might have other priorities, but it is worthwhile also fighting for those industries that will be important for survival post-war and to protect our treasured tales and traditions.