Neil Pendock has always been good at explaining the consequences of events and his analysis of the UK government’s efforts to curb alcohol sales is sober reading for South African wine exporters.

Neil writes in his Sunday Time blog, Pendock Uncorked, that “the same coalition that (successfully attacked cigarette sales through tax, legislation and advertising) is assembling to take on alcohol and its bad news for SA wine producers as the UK comprises 28% of the export market for SA wine (alarmingly down from 32% last year).

“Legislation to prohibit supermarkets from selling alcohol at a loss will affect SA in particular as SA wine is the second cheapest in the market and features widely in three for a tenner and bogof deals.”

“Given the recent strength of the Rand, there must have been more than one producer selling wine in the UK below cost in December and January.

“The decision by the government to increase the cost of drink at 2% above inflation will likewise hit SA budget producers hard as the tax component of cost is relatively larger than for higher priced producers like New Zealand and Portugal.” 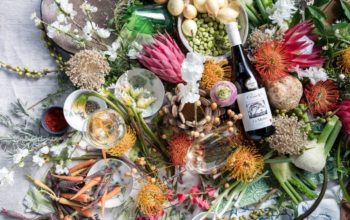 Flora in Wine
Spring is a special season. Even for those who love the romance of winter, spring brings the promise of new life and new beginnings. In the ...
Read More 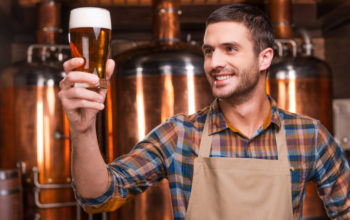 Craft – Both The Allure and The Challenge
Would you risk running into your burning house to save your beer? Well, perhaps if you are seeing your latest attempt at a craft beer recipe...
Read More