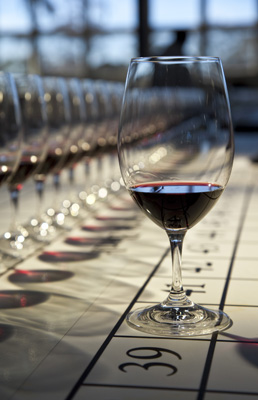 International wine judge and Master of Wine Bob Campbell writes on his blog BobsWineReviews.com that the Tri-Nations Wine Challenge, for which he has been a selector and judge for the past eight years, is to become a five nation competition.

“(The Tri-Nations is) my favourite wine competition because we match the best wines from Australia, New Zealand and South Africa to choose best of class and top country each year,” Bob writes. “The quality of the wines selected is spectacular. I say ‘selected’ because it’s an ‘invitation only’ entry process.

“Now the competition has just got bigger and stronger. The addition of Chile and Argentina has expanded the competing countries to five. I look forward to tasting the cream of the crop from both countries and to seeing how the countries stack up against each other.”

The competition will be judged in Sydney on 10-12th August with the results announced a few weeks after that.

(The photo above was taken from Bob’s post on the expanded competition.)