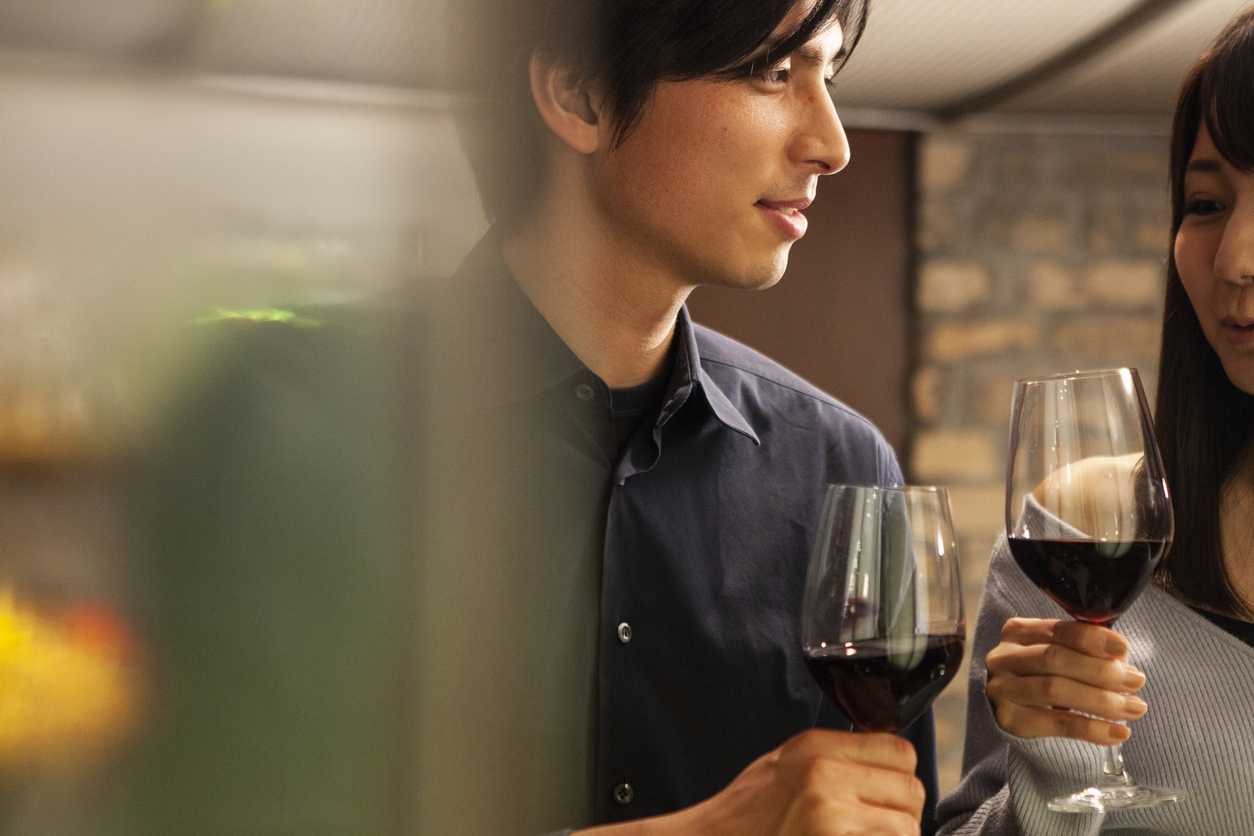 As long as I can remember, trading up has been the number one challenge for South African wine. More than green pepper Sauvignon Blanc and burnt rubber Pinotage, being recognised for our quality, rather than being cheap and cheerful has been a constant struggle. But there might be light at the end of the tunnel – and that from quite an unexpected source!

Our pricing struggles are not because we do not have quality. At the recent Vinpro Day, wine thinker, Robert Joseph was quoted to say: “No other country in the world has changed so much in terms of quality of wine as this one.” (Tweet by Porchia Adams @CommsPH). We all know about the international acclaim our wines and winemakers regularly receive and it is not only about making good wines, it is also about making interesting wines. Renowned wine writer, Tim Atkin, opens his South Africa Report with: “There’s something happening in South Africa that is unique in the wine world. Call it energy, call it creativity, call it optimism, call it all three. But it’s apparent to anyone who visits the Cape.”

If we offer diversity through our unique and varied terroir, interest because of the imagination of our winemakers and quality due to our dedication to both viti- and viniculture, why is it such a struggle for us to perform in the premium category? “Is it a marketing problem?”, asked Vinpro’s Christo Conradie at the industry information day. According to Robert Joseph at the same event: “With low pricing and low margins, there are no marketing budget and the result is a weak brand.”

Perhaps it also has something to do with the specific marketplace?

Nimbilityasia.com reported in January that the Chinese market is drinking less, but drinking better. According to their report, 2018 saw a significant decline in the volume of cheaper European wine imports. Volumes from France and Spain declined by over 6.3 million 9-liter cases between 2017 and 2018. Average cost, however, increased. “Average cost for imported wine overall increased by 9.5%, from US$41.53 to US$45.50 per 9 liter case.” (Read more)

According to the same report: “South Africa did indeed claim the title for highest rate of growth year-on-year at +33% in value terms…”

I would like to think success in China is because of all our hard work and efforts in positioning South Africa as a premium wine producer, but the truth is such hard work has not only been done in China and cheap bulk wine from South Africa has also been shipped to Asia. Perhaps it is easier in China because the wine tradition and consumer interest in wine are relatively young and more pliable?

Perhaps it also has something to do with the consumer generation?

The young generation of Chinese wine drinkers are trendsetters and the trend for these Millennials is for personalisation and premiumisation. The Chinese economy is slowing down and can attribute for the lower volumes, but at the same time, wine consuming Millennials are getting better informed and are willing to pay more for their favourite wine.

Is the same true for South Africa’s most important wine export market, the Brexit-strained United Kingdom? Despite our exceptional wine tourism offering introducing many British tourists to the best South African wine and food, the promotion culture of the UK retail stays a big challenge when it comes to positioning SA wine at higher prices. But despite the availability of cheap wine, wine sales volumes in the UK have also been in decline over the previous years. Millennials are drinking less than older generations. They are more aware of their health and do not embrace getting drunk.

With a strained economy, South African consumers can’t be blamed for being price conscious, but even here, might the untraditional ways of the Millennial just be our saving grace?

Millennials are more about having an exceptional experience than about consumption. Is that not in essence what we are looking for? Someone willing to spend a bit more on one bottle of wine, rather than purchasing 3 for £10? They might drink less, but they are looking for an experience – a wine with a story and even something they can relate to – the much talked about personalisation. And then they are willing to pay more – enter premiumisation. Seems like we should work much harder at the Millennials!

I know it feels that some income is better than none, but we have worked so hard at the quality of our wines and to tell our stories through a wine tourism experience. Now we have wines with stories and an audience looking for stories. It seems we have a market for our premium wines. The Millennial market seems to tick all the boxes. Perhaps now, we can resist selling at suicide prices!