Third is on the Podium 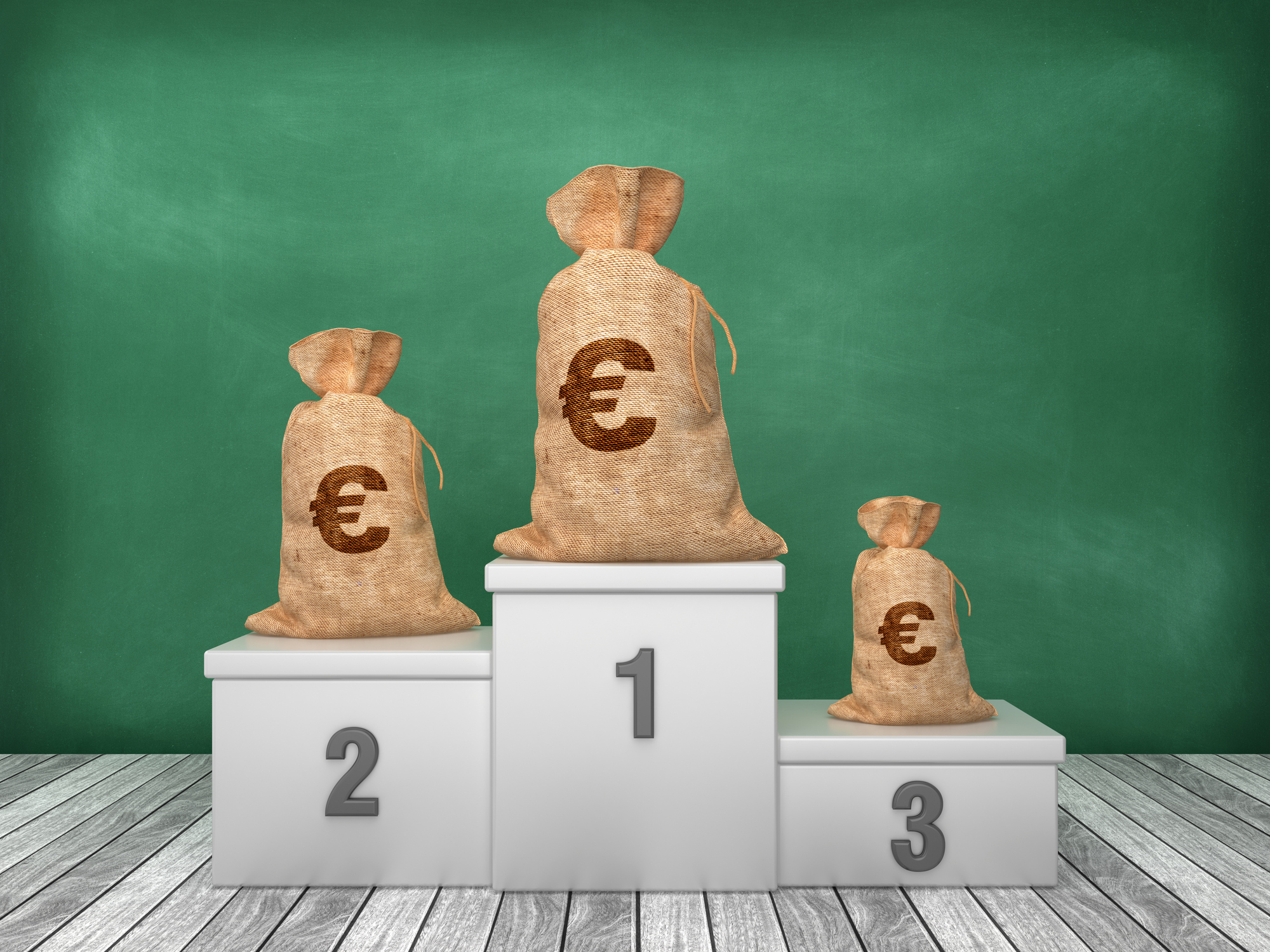 We have two guys from Washington state helping in the cellar during harvest time and they asked me about South Africa being a third world country. Their only exposure until now has been Cape Town and the Winelands and it’s not hard to understand their disbelief. But what exactly entails a third world ranking?

I like this definition by Investopedia: “‘Third World’ is an outdated and derogatory phrase that has been used historically to describe a class of economically developing nations. It is part of a four-part segmentation that was used to describe the world’s economies by economic status. Third World falls behind First World and Second World but was ahead of Fourth World, though Fourth-World countries were hardly recognized at all. Today the preferred terminology is a developing nation, an underdeveloped country, or a low- and middle-income country (LMIC).” Is a third world ranking all about economic status?

The term Third World was originally used for countries that didn’t form part of NATO or the East (Communist bloc) during the Cold War. They were and are countries that are less developed, although it doesn’t mean that they don’t have potential. South Africa is a good example of a country with much potential for development – especially because of our natural resources. Does that mean we are economic equals to the first world nations? Unfortunately not. As we all know, potential alone is not enough. Here we are again amidst loadshedding, with up to six hours per day without electricity… not something that happens in the developed world.

It is not only about a prospering economy, but of course when there is financial wellbeing, it is easier to check the box for humanitarian conditions too. Third world countries usually struggle economically and therefore also when it comes to society and issues like poverty and mortality. Such countries often lack a strong middle-class. Does all of this sound a bit harsh for South Africa? What do we consider to be middle-class? In my mind ‘middle-class’ is much more a description of lifestyle than the average income of a nation. According to research.net using average income to determine middle class status is more relevant in developed nations. In South Africa, a very moderate standard of living are already considered to be at the affluent end of the scale. But what is happening with the South African middle-class?

According to worldbank.org “South Africa has made considerable strides to improve the wellbeing of its citizens since its transition to democracy in the mid-1990s, but progress has stagnated in the last decade. The percentage of the population below the upper-middle-income-country poverty line fell from 68% to 56% between 2005 and 2010 but has since trended slightly upwards to 57% in 2015 and is projected to reach 60% in 2020.” Businesstech.co.za says “South Africa’s shrinking middle-class has been years in the making”. It has been on the decline from 6.1 million to 2.7 million individuals between 2017 and June 2020 – a 55.73% reduction. (Read more)

What if your perspective is wider than the economy and economic issues? Nationsonline.org gives another point of reference to “third world countries” considering categories like Political Rights and Civil Liberties, Human Development, Income, Poverty and Press Freedom. Third world or not, in these categories South Africa performs slightly better.

With the Russia / Ukraine conflict, I was thinking about the status of Eastern Europe. Russia is the fifth strongest EU economy and countries like Poland have been performing well too. Still, Eastern Europe has not caught up with the West when it comes to development – especially compared to other European countries like Germany, Switzerland, Sweden… World Wars, communism and a lack of Western investment might be the reason. With sanctions and negative sentiment towards Russia, recession might be on the charts while rising energy prices are affecting global post-Covid economic recovery.

Eastern Europe might be better off economically than the third world nations, but right now, there are many questions – also on how they are doing with some of the other categories like human rights and freedom? Perhaps we should ask Ukraine.