Things are heating up for English Wine 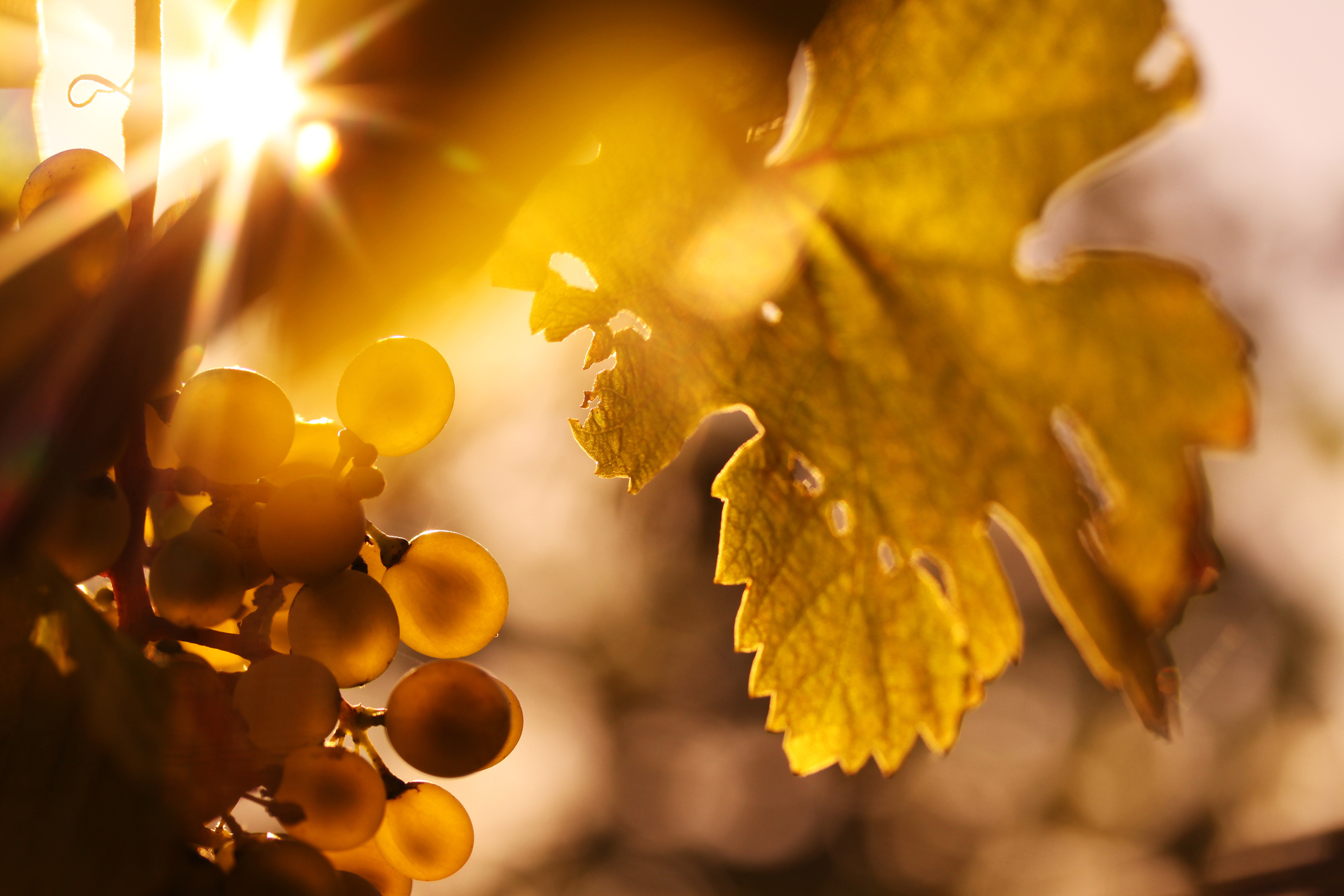 There is some charm to winter, even if it is only in a glass of red wine or a cozy fire, but I must admit that I’m happy to escape some of the Cape’s cold on a break to the UK, even though we’ve missed the recent heatwave and the summer temperatures here can be quite like a sunny winter’s day back home. There’s no denying though that climate change is happening and while it might have been less pleasant for Wimbledon tennis players this year, in some instances, the warmer weather has quite a positive and enjoyable outcome. Just ask the English wine industry!

The English making wine rather than just consuming it, might be a strange idea to most. Although viticulture was introduced to England by the Romans already and maintained through the Middle Ages, by the mid-16th century the industry was nothing to talk about. It only saw signs of improving after World War II, with the first commercial vineyard established in 1951. (Hambledon Vineyard in Hampshire). (Read more on WineFolly.com)

Over the last decade, England has established itself as an exciting producer of sparkling wine giving French Champagne houses a run for their money in wine competitions. Predominantly Pinot Noir, Chardonnay and Pinot Meunier are grown in the Southern regions, between Cornwall and Kent, where the climate is drier, warmer, and better suited to the growing of vines. The area under vine has increased by 400% from 761 to 3800 hectares between 2004 and 2021 with the majority of grapes (65% of the industry) destined for the production of méthode Champenoise sparkling wines.

Due to climate change and as conditions are becoming more similar to famous French winegrowing areas such as Champagne and Burgundy, the area for growing traditional Champagne cultivars could get bigger. The production of still wines might be on the rise too and vineyards in the Southeast and East are already forecasted to produce Pinot Noir as a still red wine. Currently, there is an increase of 1 degree Celsius in the average British temperature and as the trend is expected to continue, winemakers might be able to extend their varietal focus to also include Sauvignon Blanc, Semillon and Riesling. (Read more)

While a relatively young industry might still have much to learn from their terroir and best-suited styles, the wine world has become a small place with expert winemakers and viticulturists who have been advising the English industry and the results are exceptional. Other than the successful sparkling wines, also try an English still wine if it crosses your path. Click here for the Decanter list of best English wines.

Climate change is no laughing matter. It is about much more than living without central heating or a swimming pool. It’s not about inconvenience, it is about survival. But, at least, global warming seems to be smiling warmly at English wine!