The Wines of Hungary 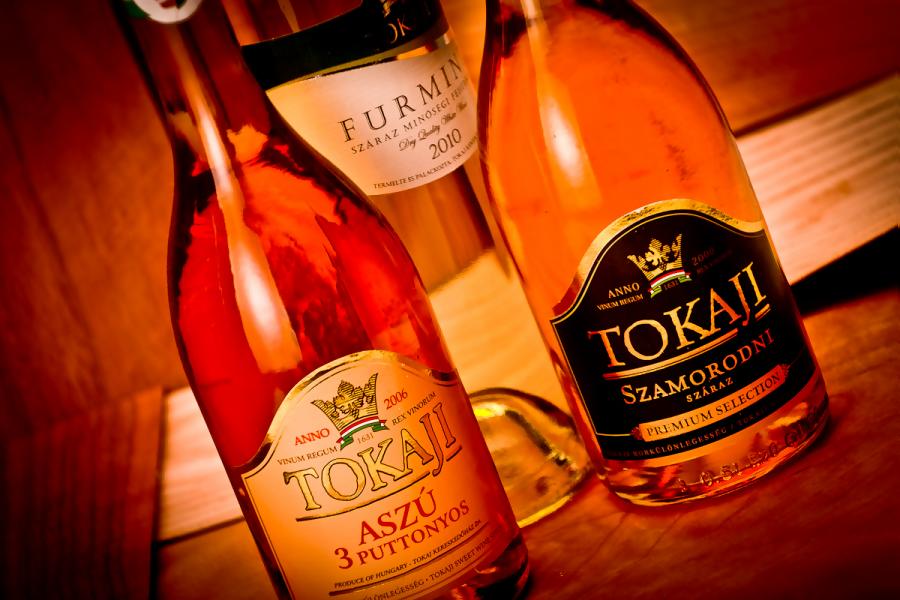 We are planning a walking holiday through Hungary and of course I thought about the wine we might find on the way. Did you know that Hungary had the first wine classification system in the world?!

The Tokaj-Hegyalja region was classified as such in 1730 and became known for its dessert wines made from grapes harvested after noble rot has set in. It seems that this classification system was as a result of the specific area’s soil, sun exposure and potential to develop noble rot or Botrytis cinerea. While we might not make it to the north-eastern corner of Hungary and the Tokaj area, the wines made here were famous long before noble rot became fashionable in Sauternes and the Rheingau, and I will make a point of tasting some.

But what does the Hungarian wine industry looks like today? No one give a better overview than Jancis Robinson.

Still trying to recover from the communist economy focusing on a commodity-approach where quantity was more important than quality, Hungarian wine farmers and winemakers today faces the challenge of establishing themselves in a very competitive environment. With their domestic market still developing and the cut-throat environment of the international market, Hungary’s performance is one to be commended.

“Hungary was most comprehensively invaded by the so-called ‘flying winemakers’, technically clued-up wine producers who spent just enough time in the wine region to make the cleanest, fruitiest, most ‘international’ wine out of that harvest’s grapes. This resulted in a bevy of inexpensive, well-made, if not breath-stoppingly characterful varietals from Hungary – notably Chardonnay, Sauvignon Blanc, Pinot Noir, Cabernet and Merlot, which have been increasingly joined by the likes of Hárslevelű, Irsai Olivér, Furmint and Leányka among whites and Kékfrankos (Austria’s Blaufränkisch) and Portugieser (previously known as Kékoportó) among reds. But this century has seen an increased appreciation of Hungary’s indigenous grapes and her more traditional wines, which have benefited from improved winemaking and the commitment of passionate smaller producers, even if the best wines rarely find their way onto the export market.”

While I will definitely give feedback on my experience of the Hungarian wines, I know to expect predominantly full-bodied whites and hope to be introduced to some of the native varieties such as Ezerjó, Furmint, Hárslevelű, Irsai Olivér, Juhfark, Kéknyelű and various Muscats.