The Return of the Big Bottles 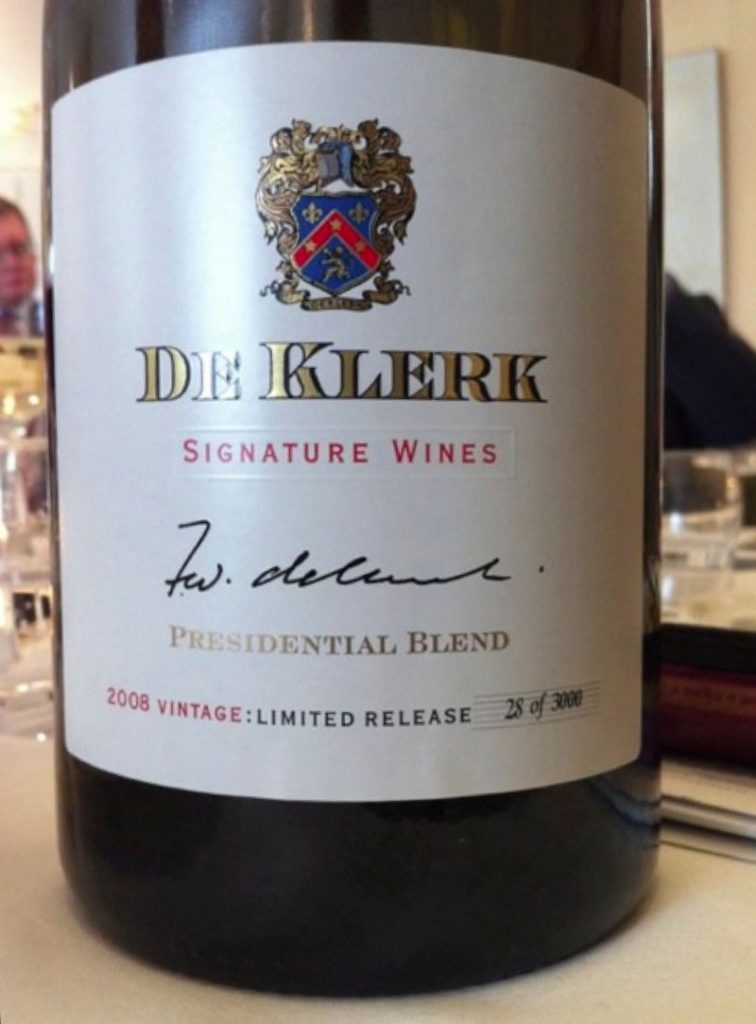 Below are a couple of paragraphs from the article.

“Connoisseurs—very rich connoisseurs—will pay big bucks for a case, even a bottle of a rare wine. But the biggest trophies at wine auctions are the so-called large format bottles…

“The appeal of these bottles is clearly their impressive size: a magnum holds two regular, 750 ml bottles; a jeroboam, four; rehoboam, six; an imperial or Methuselah, eight; on up to a Nebuchadnezzar, 20. An added virtue is that these bottles are said to age more slowly because of the ratio of wine to oxygen in the neck.

“’People who entertain a large group frequently favor big bottles out of convenience,’ said Peter Meltzer, auction correspondent for Wine Spectator and author of ‘Keys to the Cellar: Strategies and Secrets of Wine Collecting’ in a phone interview. ‘In the fine wine auction world, sales of large format bottles are considered a reflection of the economy.’”

Related Articles
Exciting Moves for Liam Tomlin Food and Leopard’s Leap Wines
Since we opened the doors at Leopard’s Leap Vineyards, we have shared the premises and collaborated with Liam Tomlin Food. The relationshi...
Read More
Robert Joseph’s Predictions for 2012
The UK market remains a major destination for many South African wines, so it was interesting to read renowned international wine author and...
Read More