The Power of Peace 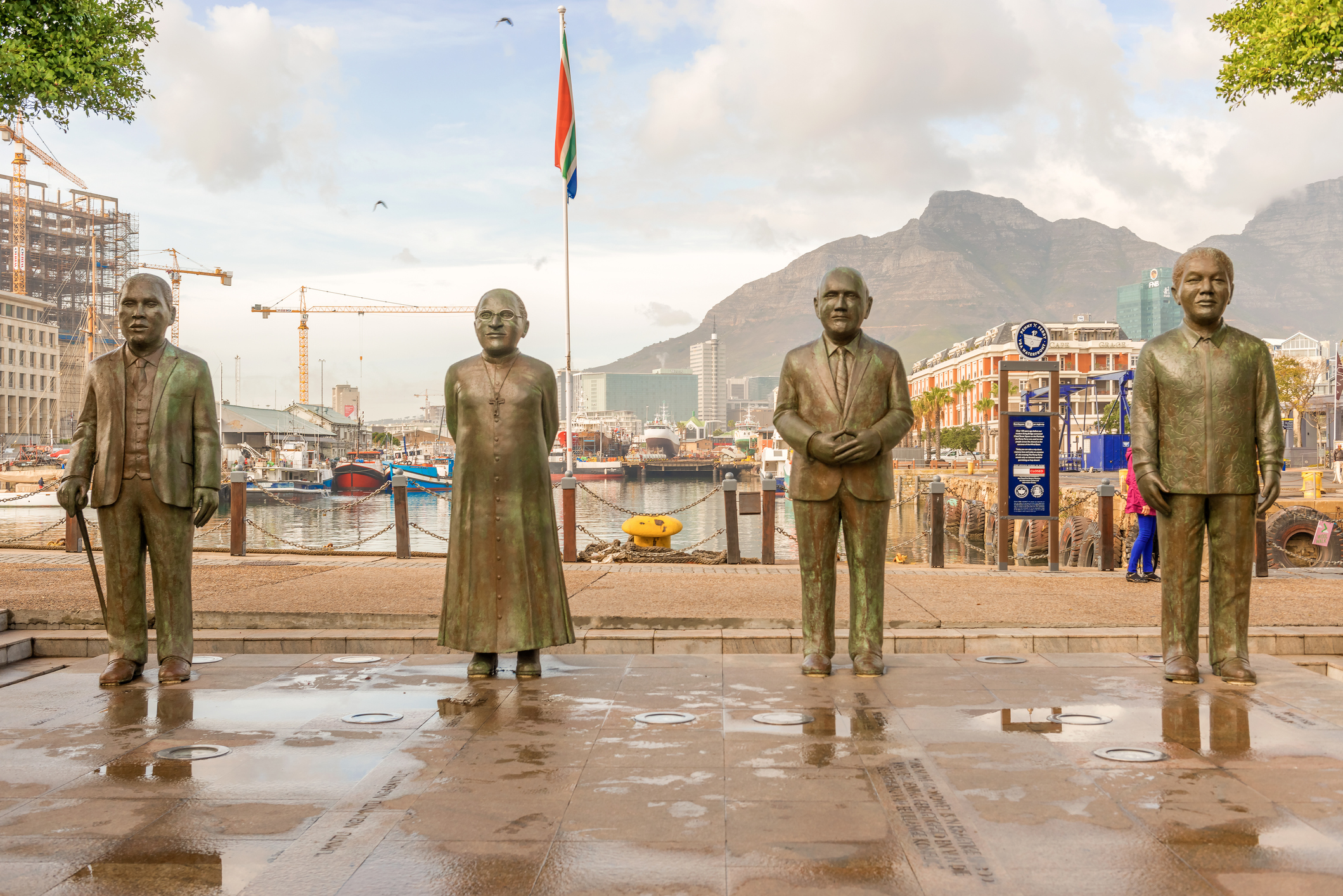 Former President of the Republic of South Africa, FW de Klerk, died on Thursday, 10 November 2021. Opinions of him vary significantly – from the strongest criticism to the highest praise. Interestingly enough these sentiments are found at both of the opposite ends of the political spectrum. When he had a change of heart about apartheid, some saw it as bravery while others felt betrayed and to this day, some feel that his apologies were too little too late. He did, however, share a desire with another former president, Nelson Mandela. A passion for peace.

The way in which these two leaders tried to move South Africa towards a democratic state earned them the 1993 Nobel Peace Prize. “For their work for the peaceful termination of the apartheid regime, and for laying the foundations for a new democratic South Africa.“[93]

The Nobel award for peace joins the awards for outstanding contributions in chemistry, physics, literature and physiology or medicine, and the list of winners in the Nobel Peace Prize category, can be considered social commentary par excellence. Peace efforts are usually in response to a current state of affairs – whether it is helping those caught up in conflict or bringing inspiration for future generations. Click here for a list of recipients of the Nobel Peace Prize established by the 1895 will of Alfred Nobel (who died in 1896).[4] It makes for such interesting reading.

“The Norwegian Nobel Committee awards the Nobel Peace Prize annually “to the person who shall have done the most or the best work for fraternity between nations, for the abolition or reduction of standing armies and for the holding and promotion of peace congresses”.[1]

There are so many interpretations of peace and there are so many different ways in which to achieve it. Some Peace Prize winners were arbitrators in times of war, some managed exceptional diplomatic relations and others looked out for refugees and other victims of war and discrimination. Some were awarded for their struggle against ideologies or nuclear threats, for protecting human rights and social equality. Some of the reasons might feel more relevant today than others, but that is exactly it: wanting peace is wanting to do away with violence, repression and racism. None of these are straightforward and none comes without political baggage. While they may come in different shapes, they are unfortunately part of every era. Standing up for peace should be applauded, but there is much more to peacekeepers and peacemakers than making a stand. Making peace your job, might actually result in confrontation and challenges. To facilitate the process with the same demeanour as what you expect to achieve in the end, is truly something to be applauded.

South Africa has a troubled history and because peacemakers are most required in a time and place of trouble, we have four Nobel Peace Prize winners in Albert Luthuli (1960) Desmond Tutu (1984), Nelson Mandela (1993) and FW de Klerk (1993). Regardless of their political stance or our own opinions of each of these individuals, living in a country with too much violence, there is no other way but to applaud their commitment to finding peace.