Texan Wine? A Few Quick Facts on The Us Wine Industry

We are currently travelling through the US and spent last night in Dallas, Texas. Here I learned that they are about more than Stetsons, Steaks and Southfork – they also produce wine!

When thinking of American wine, I guess most people’s thoughts go straight to the Napa and Sonoma valleys in California and a few might know that there are some vines at the East Coast. Interestingly enough, wine grapes are grown and wine produced in all fifty states of America!

I thought to share a few quick facts on the American wine industry: 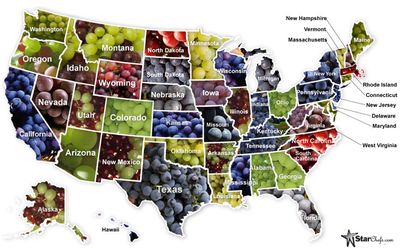 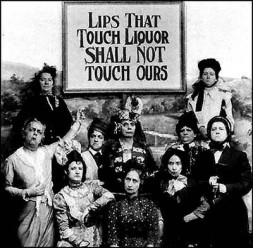