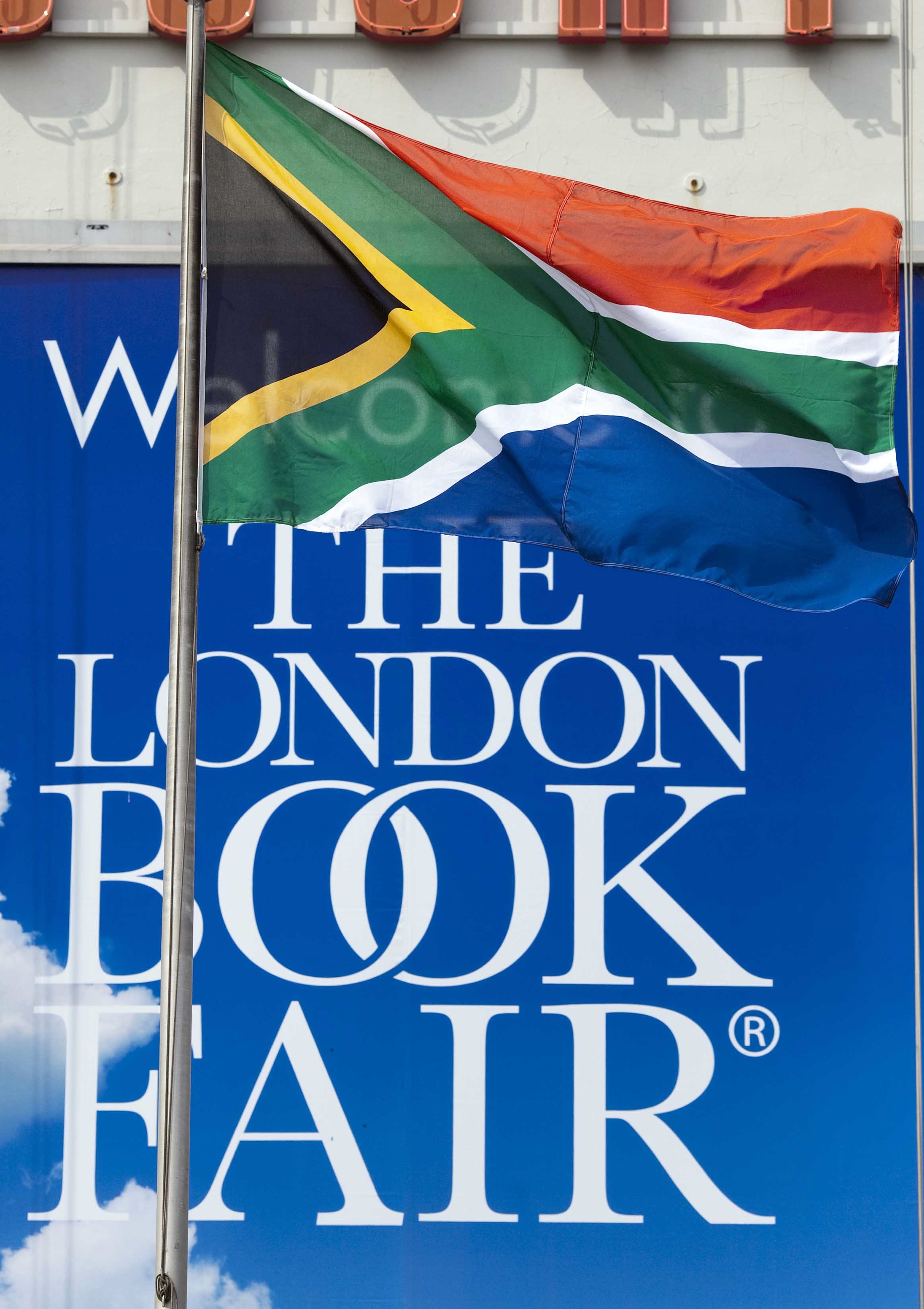 Unfortunately for South African writers and publishers, the volcanic ash cloud over Europe and subsequent flight bans has left most stranded in South Africa unable to reach the fair.

When we heard about an event was being held at the Book Lounge in Cape Town for the stranded authors and publishers we thought it would be an ideal opportunity to film their messages of support to send to the London Book Fair.

We got some wonderful messages from the people attending the event and have posted them to a specially-created YouTube channel as well as being sent to organizers of the London Book Fair to be shown there alongside some of the few South African authors and publishers who made it to Europe ahead of the erupting volcano.

Many of the authors remarked that whilst they weren’t in London, their books at least were. The same can be said for Leopard’s Leap whose wines were available at the various literary functions.

A volcano in iceland may have prevented South African authors and publishers flying to London, but it won’t stop South African producing great literature works: hopefully in the company of Leopard’s Leap.

This is one of the messages recorded. This one is from Mervyn Sloman, owner of the Book Lounge.

Related Articles
Exciting Moves for Liam Tomlin Food and Leopard’s Leap Wines
Since we opened the doors at Leopard’s Leap Vineyards, we have shared the premises and collaborated with Liam Tomlin Food. The relationshi...
Read More
Leaked Draft of SA Alcohol Legislation Bans Advertising
The leaked Control of Marketing of Alcoholic Beverages Bill drafted by the Department of Health which totally prohibits the advertising and ...
Read More