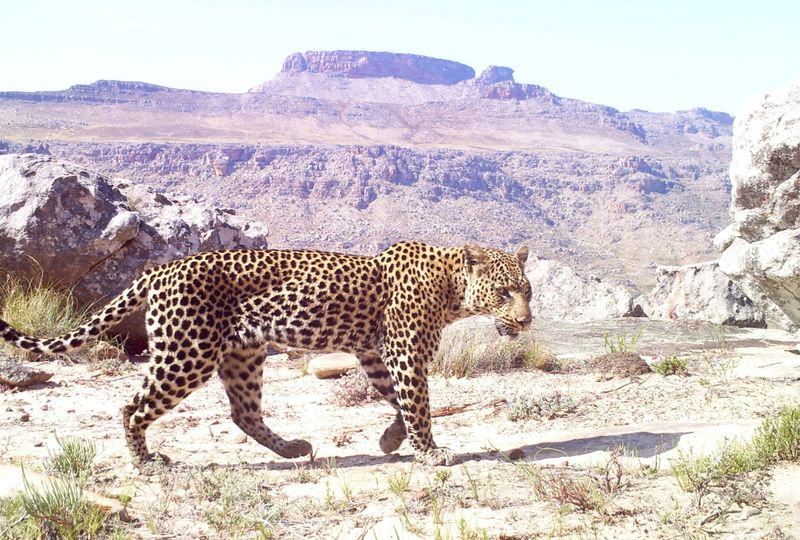 I am very pleased to report that the auction event for the Cape Leopard Trust which was hosted recently by Leopard’s Leap Wines raised over R530,000 which will be used by the trust in its various conservation programmes.

Amongst the successful bids of of the night was Leopard’s Leap “adoption” of a leopard currently named BM5.

“Leopard’s Leap wines generously adopted a leopard – called BM5, an adult male leopard who was accidentally caught in a trap set for otters in Du Toitskloof in 2005,” Quinton Martins, project manager and principal researcher of the Cape Leopard Trust, said in a press release following the auction.

“Two of these adoption opportunities went under the hammer on Friday evening. To-date thirteen leopards in the Cederburg have all been collared with GPS transmitters and the data collected is remarkable.

“None of this preservation would be possible if it were not for our generous sponsors and dedicated individuals that share the same passion not only for conservation, but also for our wonderful natural heritage,” Quinton said.

The Cape Leopard Trust aims to optimally facilitate conservation of this predator through implementing conservation strategies, research projects and tourism initiatives. The Cape Leopard trust also has an extensive educational programme to encourage youths to have a vested interest in the environment.