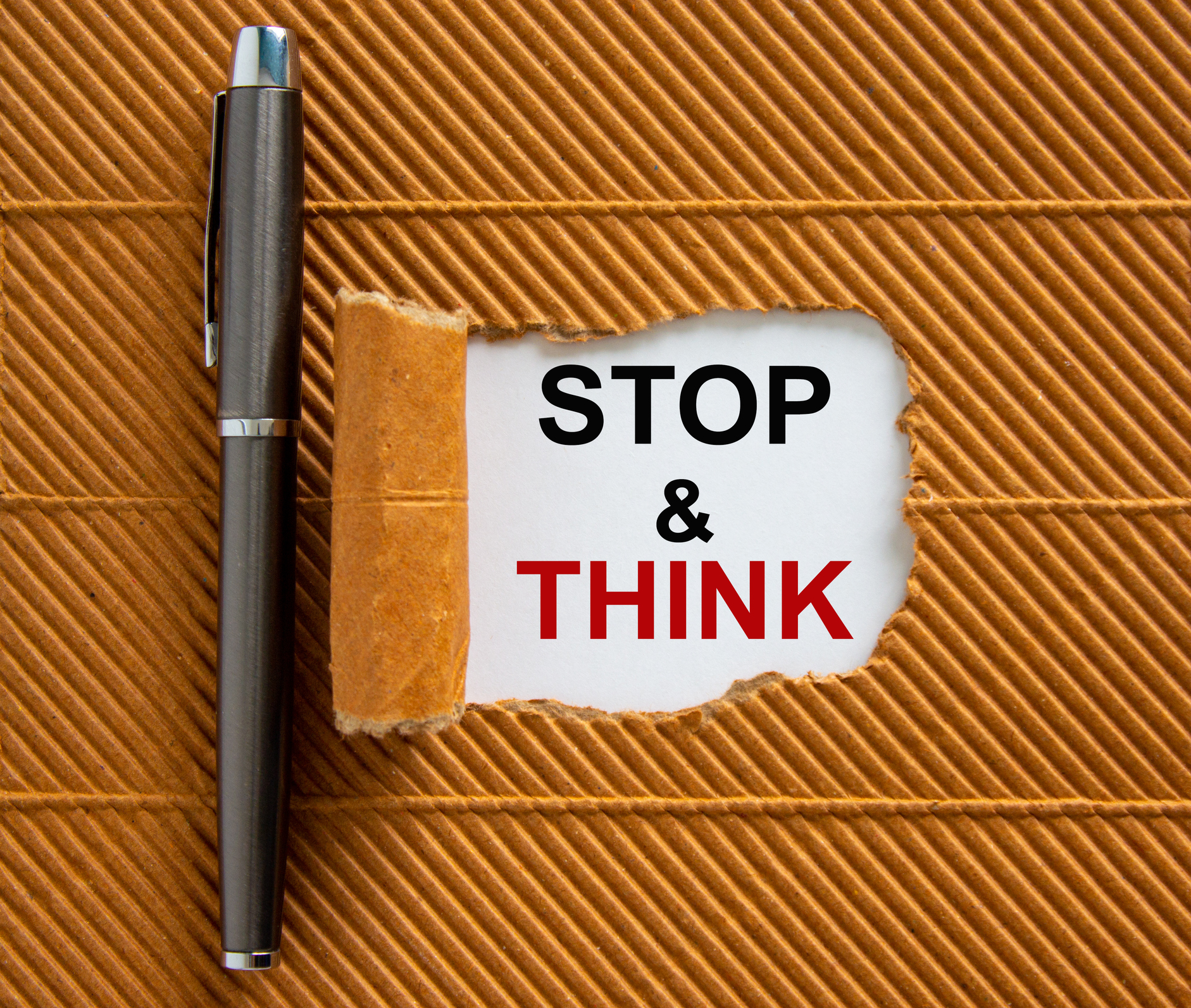 Much of the beauty of online communication is in the immediate interaction. Who even remembers the days when your response to a column in a newspaper required a handwritten letter, envelope, stamp and a post office… With technological advancement came the opportunity for immediacy, but does that imply better efficiency?

We all like things to work. Some might be more patient than others, but we all count on cars, computers and phones (and of course wifi!) to work. They enable us to do our jobs, live our lives. We’ve become used to immediate satisfaction and there’s no time to just be idle. You can pay your bills while waiting in line. For that matter, you don’t even have to stand in line at the supermarket anymore… order online and get delivery within the hour! The time spent on grocery shopping or queuing in the bank can now be used more productively – or on Facebook…

The ability to do things immediately, to send that email while waiting for your doctor’s appointment, to read the headlines while walking to your car, definitely improves productivity, but it also robs us of something valuable. We don’t allow ourselves time anymore. Even if it is just time to think. But has our need for speed robbed us of our senses?

When you still had to write and mail that letter in reaction to a newspaper column, you had time to think. By the time you had your opinion penned down, you probably bounced it with someone and reconsidered your arguments. Thinking, testing and reconsidering, I am afraid, are three very neglected actions in our world of online communication. Don’t get me wrong. I don’t want to go back to snail mail or bank queues. I am, however, worried that we often hit that send or post button way too quickly…

I’ll take two of my own recent blogs as examples. The Power of Peace was a blog in reaction to the passing of former president, FW de Klerk, but the focus was on the Nobel Peace Prize and the various types of peacemakers that it recognises. Is there safety in numbers? was about the tourist town of Franschhoek and its efforts to save its industries and the town’s economy by a vaccination drive that saw more than 80% of its people vaccinated.  Of course I love comments and reactions to what I put out there. I enjoy a good argument and a different opinion. Unfortunately, what I learned from most comments was that very few actually took the time to read the blog or at least to consider their response. Facebook even removed one of the blog posts as someone reported it! The content was really not controversial, but it became that because of the comments. A great example of the tail wagging the dog. There’s immediacy in commenting, but nothing really valuable comes from it. For me that is a waste of valuable time.

Of course we might not be able to find all the answers within our own thinking. We have to read and listen and watch and learn from those who know more than we do. A lack of critical thinking is dangerous and I’ve written about that before (read more), but a lack of thinking altogether is even worse. Let’s blame it on a lack of time. For many of us, time is the most valuable currency – of which we have too little. But even and perhaps especially, because we have so little, let’s use time wisely. When it comes to thinking and when it comes to doing.

After two really challenging years, we should have learned to be less ignorant and adamant. Let’s rather be more considerate and sensible and think before we speak or hit the post button – even if it takes valuable time.