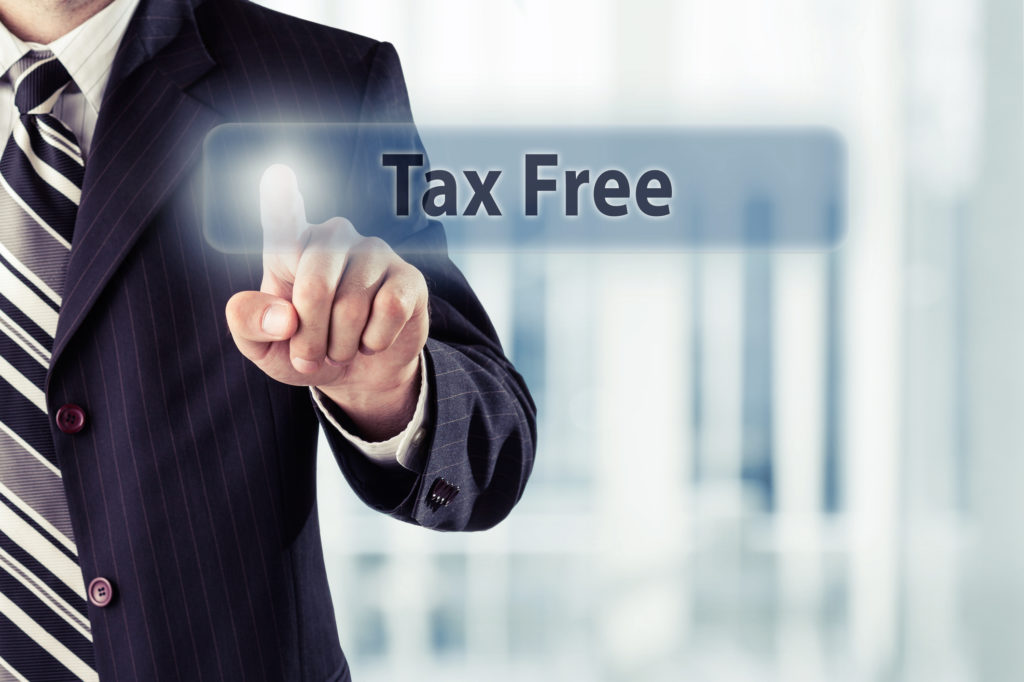 Wine of Moldova Airport – yes, that is the winning name in a new name survey for Moldova’s Chisinau International Airport, Meininger.de reports. This rather peculiar name beat strong contenders such as Eugen Dora, the Moldovan composer and Olga Culic, Moldova’s first female pilot. Surely the dream of any country’s wine marketing body! And one would have high expectations of the wine shop at Wine of Moldova Airport…

Airport shopping is a favourite activity for travellers. Not only does it help to spend the time before departure, the offering is usually exclusive and interesting and there is the duty free factor. Duty free shopping is not limited to airports, however. Special economic zones can sometimes be a whole province or even country!

These zones are usually focused at attracting foreign investment but can have other goals such as to expand industrialisation, to strengthen governance arrangements and to provide a framework for predictable financing to enable long term planning.

China has just recently approved 7 new free trade zones in an attempt to stimulate the economy and open China to foreign investors.

While free trade zones and tax havens stimulate economies and are favourite trading grounds for major corporations, individuals can of course also enjoy the financial loopholes. Although often criticized, tax havens stay popular as they offer security, privacy and convenience. Tempted? Here are some of the best tax havens in the world.