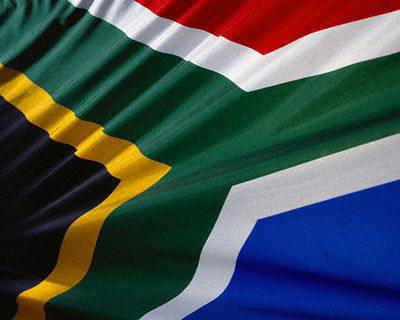 South Africa’s flag is flying high after market analysts AC Nielsen announced that sales of South African wine in the UK market have overtaken sales of French wine for the first time.

“This is a momentous occasion for the South African wine industry, which is relatively young in terms of the global export market. In 1994 our producers wouldn’t have dreamt of selling more wine to the UK than France, but now the wine landscape has changed completely. UK consumers no longer default to European wine and the quality of wine from South Africa is up there with the best in the world,” WOSA UK market manager Jo Mason said.