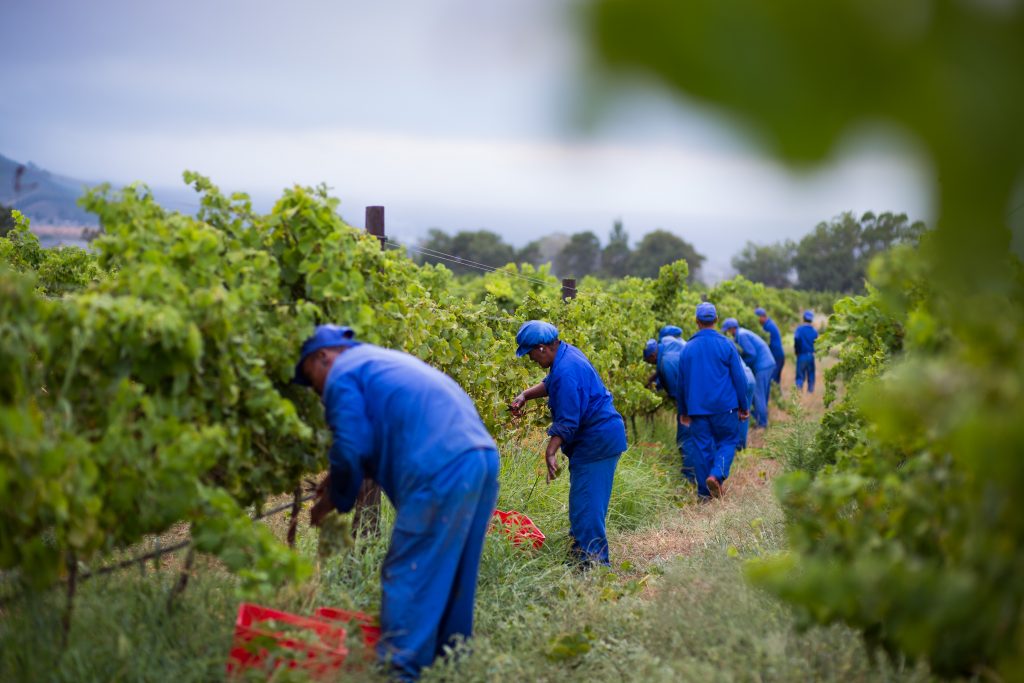 The 2015 wine grape harvest has started with a bang! At La Motte we usually bring in the first grapes at the end of January, even early February, but we are at least two weeks early. We have finished our Sauvignon Blanc grapes last week – and Sauvignon Blanc is the biggest single cultivar harvested on the estate!

After receiving 300 tons of the estimated 1500 for the year, La Motte Cellarmaster Edmund Terblanche is optimistic with aromas and analyses and is especially pleased that the Sauvignon Blanc is all in the cellar before we have had one of the wineland’s notorious heatwaves – even though there has been a few really warm days and a definite need for irrigation.

Speaking to winemakers from most growing regions, most are pleased with the overall health and quality of the grapes as well as even ripening – the result of a very good season leading up to harvest time.

Another ideal winter (the third in a row!) with enough cold units and water resulted in even budding – the reason for the season being so early – and ample water – groundwater as well as irrigation water in the reservoirs. August was relatively warm with quick growth followed by cooler temperatures in spring and a slowdown in growth.

Warm, dry and windy summer conditions resulted in a lower yield and made an already early season even earlier. Volume-wise the harvest at La Motte seems to be on par with 2014 while country-wide, it is only the Northern Cape that is currently expecting a bigger harvest. For other areas, the expectations are for slightly lower volumes than last year.

Looking ahead we can expect the heat to really kick in during February and vineyards might start showing some stress and demand more water – which should be manageable with water reserves available in most regions.

I look forward to another successful South African harvest! 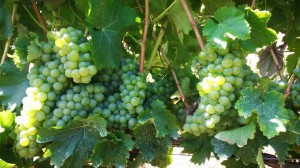 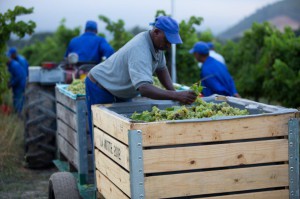 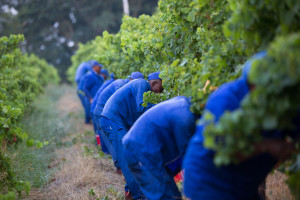