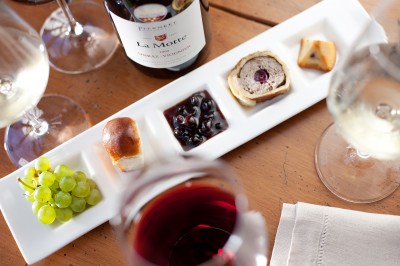 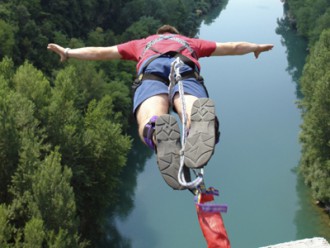 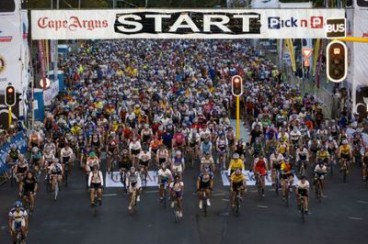 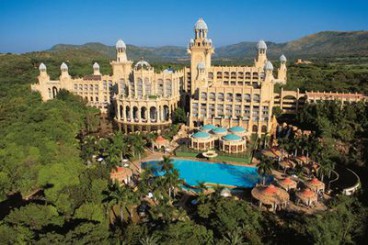 We all enjoy spending time outdoors in our wonderful weather, whether it is basking in the sun on one of the beautiful beaches or getting an adrenalin rush from one of the many extreme sport options. Perhaps you prefer a relaxing wine tasting at a glorious wine estate or dining at a choice of restaurants. Mountain biking, golf and other sport activities are popular, whether as a participant or passionate supporter.

Herewith some South African entertainment highlights to inspire you this weekend: