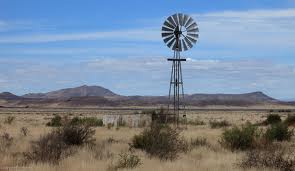 We just returned from our Easter holiday along South Africa’s Garden Route and once again I was reminded of what a special country we live in. Unmistakable of course is the natural beauty and diversity, but then also the difference between authentically rural and modernistic urban, the leisure industry of travel and tourism versus mining and banking and of course the eleven official languages, the cultural differences and the nine provinces each with its own unique character.

There are so many things that make South Africa special and when I started thinking about it, I realised that there are some less obvious ones that we also have to treasure. With some help from the internet, I would like to share some interesting facts about South Africa divided into various categories.

Let’s start with a look at things that are Infrastructure-related:

South Africa has the oldest wine industry outside of Europe and the Mediterranean, featuring Chardonnays, Pinot Noir, Merlot, Cinsault, Riesling, Shiraz , Sauvignon Blanc, Cabernet Sauvignon and its very own and unique Pinotage varietals.
In my next posts, I will share some interesting bits on travel, nature, business, entertainment, etc 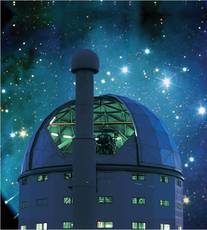