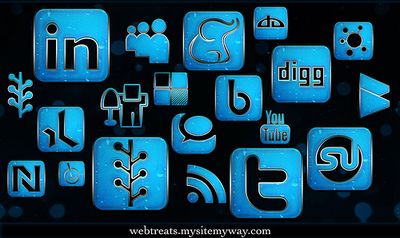 Many vintners in the South African wine industry are using social media tools to communicate with existing and prospective consumers. This is a global trend driven not only by the rise in social media but also by wine brands needing to find more cost-effective ways to market themselves.

I came across this research by the University of California on the salewine.co.za blog, from which I quote:

“More than 80% of 109 grape growers, distributors, retailers and other wine experts in the California who were questioned in a survey by the Wine Industry Financial Symposium Group and the University of California-Davis Graduate School of Management said they were using Facebook in their business, up from 46% in 2009.

“While the jury is still out on social media’s effectiveness in driving sales and profits, using Facebook and Twitter and blogging are relatively inexpensive ways for companies to get their messages out and get direct feedback from their customers.”

Another interesting comment was the move by consumers away from wine ratings.

“Consumers are also less interested in wine ratings, in what some experts think is a positive trend because they believe the industry has relied too heavily on scores at the expense of educating consumers so they can make their own judgments about wine.”