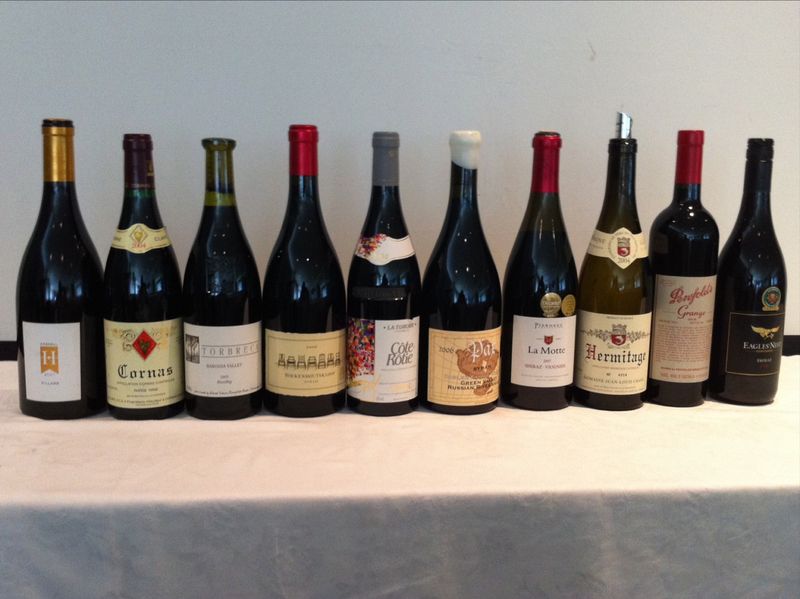 La Motte has just held its annual Shiraz Experience, this year in Johannesburg, and I am very happy to report that South African wines once again held their own in blinding tastings against some of the very best Shirazs from around the world.

South African wine judge and writer Michael Fridjhon, in photo above, spoke about current Shiraz trends at the invitation-only event which was held at Athol Place. The 10 wines tasted came from four countries and included: