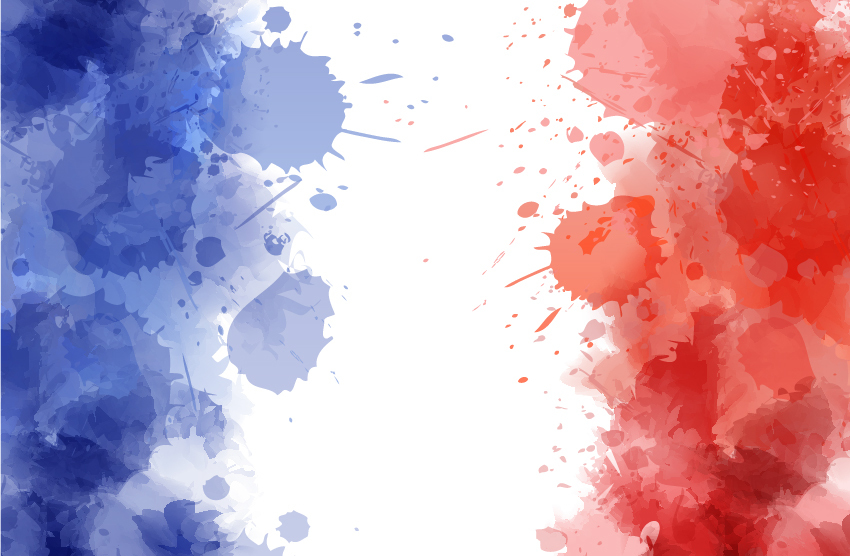 Although it is Covid that prevents the Franschhoek Valley’s traditional Bastille festivities this week, isn’t there something almost uneasy about celebrating the French Revolution, in the same week we had devastating riots in South Africa? These two events happened more than two centuries apart, but could there be any similarities between the storming of the Bastille and the looting of our malls?

The storming of the Bastille happened on 14 July 1789 and although it has symbolic and historical significance, the actual riot saw about 1000 armed insurgents freeing a mere 7 prisoners from the Bastille. The South African protests started this week on 13 July and saw hordes rampaging shops and infrastructure. With more than 2500 arrested, schools burned down and whole shopping malls ransacked, the size of the protest seems significantly bigger than the storming of the Parisian prison. While it is hard to compare the actual events and their importance, there seems to be quite a few similarities in the conditions leading up to and surrounding the protests. (Read more)

While an economic crisis, poverty, hunger and inequality all contributed, a quest for freedom was at the heart of the French Revolution and the storming of the Bastille. Are these challenges also the reasons for the riots and looting here? According to Max du Preez on kykNet Verslag, there are three main considerations: poverty and a desperate need for food and basic living goods, an unchecked criminal element and economic sabotage. Just like in revolutionary France many years ago, South Africa’s economy has been under severe pressure for a while. Unemployment and poverty are major issues and severe corruption halts many efforts to change and uplift. But, while the revolution in France was about freedom, are South Africans not free? To what goal, whose benefit and at what cost were these riots?

I don’t even want to consider political agendas, but we all know that they are never absent.  Louis XVI wanted to get even with age-old enemy England and in the process bankrupted France by sending troops to help America’s fight for independence. Here, jailing Zuma was supposedly the initial spark for the unrest, undeniably fueled by those who feel they have something to gain. (Read more) Leaders play an important role in times of revolt. Forgive me my usual appreciation for alliteration, but let’s look at Ramaphosa and Robespierre.

One of the important names during this time of revolution in France is Maximilien Robespierre.  According to Brittanica.com, “He fought for universal suffrage, for unrestricted admission to the national guard, to public offices, and to the commissioned ranks of the army, and for the right to petition. He opposed the royal veto, the abuses of ministerial power, and religious and racial discrimination. He defended actors, Jews, and Black enslaved people…” In a time of royal opulence, he was frugal and while his fight for liberation made him popular with some, it also won him many enemies.  He is also quoted to say: “Fight the common enemy…. only with the sword of law.” (Read more)

His sentiments don’t seem out of touch with the reality of South Africa today and resonates with Ramaphosa’s plea earlier this week: “South Africans have historically fought for and laid down their lives for free expression and for the protection of the poor and vulnerable. They have fought for a society to develop the interests of all the people of South Africa… This is not us… Nothing can justify the poor and marginalized bearing the brunt of destruction.” (Read more)

While destruction and devastation should never be condoned, one has to understand that sometimes protest seems like the only way to air your grievances. Protests about service delivery and living conditions occur almost daily in South Africa. But is anyone listening? Does anyone care enough to actually affect change, create jobs in rural areas, maintain infrastructure, make it easier and better for everyone? While the Fête de la Fédération might have been about the liberation of France, it actually was about a better life for your family, food on the table and the opportunity to make something of yourself. In South Africa we also fought for freedom, but did it come at the cost of safety and food on the table?


The Bastille Festival in Franschhoek has always been about acknowledging and celebrating our French heritage. And while a weekend of freshly-baked baguettes, generous glasses of wine and accordion music in the streets seems a bit insignificant now, in a sense such a celebration of life is the best indication of a protest’s success.  Far removed from of the violent streets of Paris many years ago, today we still face many of the same realities. This year, without happening in its normal format, perhaps the Franschhoek Bastille Festival has a stronger message than before: respect and responsibility for our society in the way we vote and in the way we protest.

NS. Although wine sales and tastings are not allowed, Franschhoek restaurants are serving delicious French-inspired menus this weekend. Do support them! (Read more)