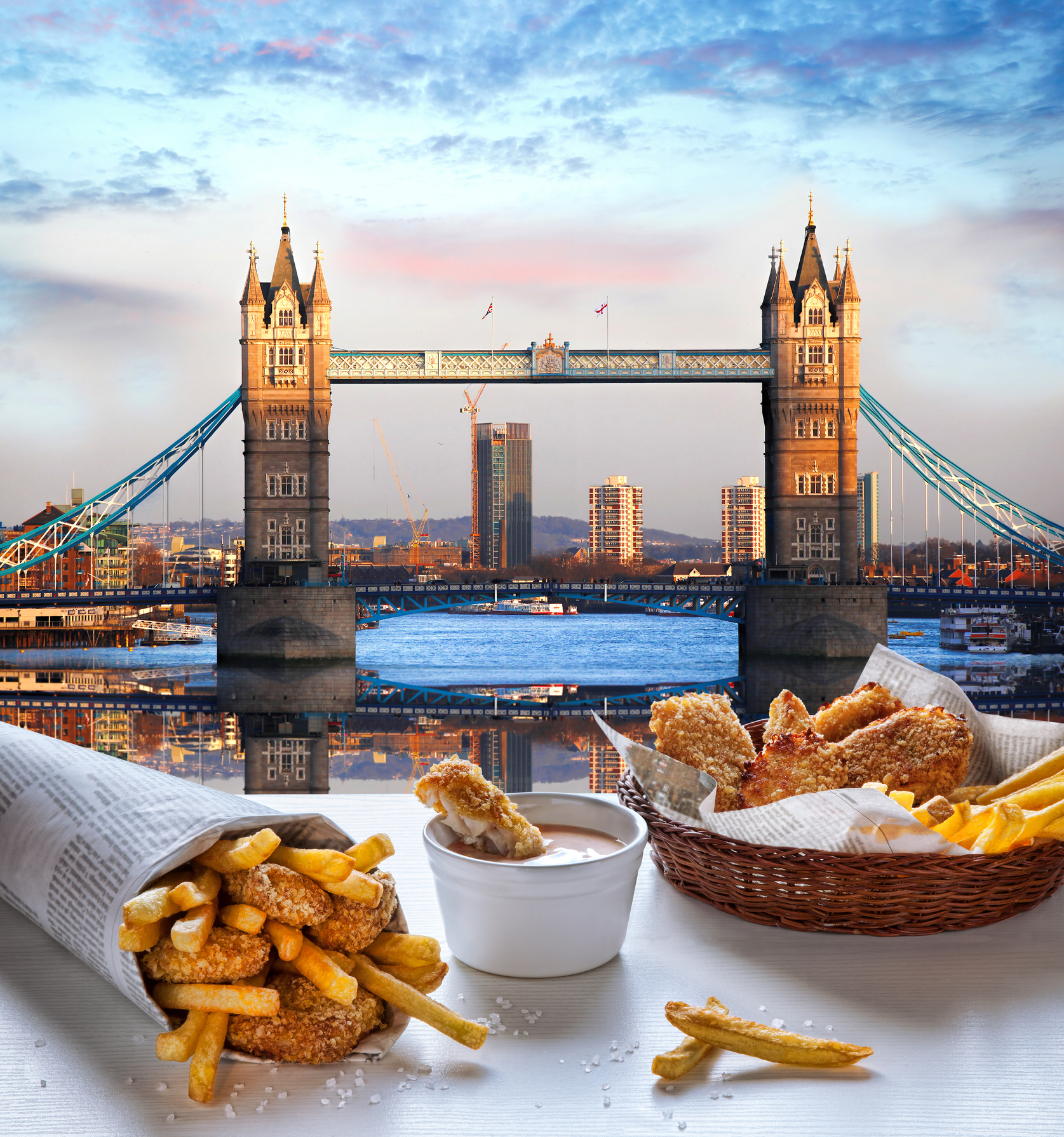 English food culture, with the possible exception of high tea, does not have the same romantic ring to it as Italian, Japanese or Middle Eastern cuisines. But while English food is often considered to be bland and boring, some of the world’s best restaurants can be found in and around London and no introduction is required when it comes to the country’s chefs. Why the discrepancy?

Reading about the British culinary culture, it seems there can be two reasons for the supposed blandness of British cuisine: the 16th and 17th century Puritan history with its conservative food ideas averse to bold flavours as well as the rationing of ingredients during both world wars. Can it be? With all Britain’s global trading influences and with London being a cosmopolitan food hub, have these events had such a lasting influence on England’s food story? I find that hard to swallow.

Ben Johnson’s History of British Food shares some of the early historic influences on British cuisine. The Romans brought cabbage, peas and cherries and the Vikings and Danes contributed their smoking and drying techniques. The Normans encouraged wine drinking, while early on already the Phoenicians introduced saffron into Cornwall. Spices came from the Far East, tea from India, sugar from the Caribbean and coffee and cocoa from South America. And these are of course only a few examples. Much later, all the nationalities flocking to England brought their unique types of cuisine – Indian, Chinese, Mediterranean, North African and many others.

Similar to South Africa, the British culinary culture had influences from all over and perhaps because it is hard to define, it is easier to limit British cuisine to the well-known bangers and mash, roast and Yorkshire pudding or fish and chips. South Africans also often struggle to offer more than bobotie, malva pudding and braai when asked about typical local dishes. When a food culture consists of an amalgamation of culinary styles it must be harder to pin down its uniqueness. Perhaps the fusion of flavours are regarded as a watered-down version of the original?

British food today can hardly be limited to a few traditional concepts and this is not only because London hosts some of the best restaurants and has been named National Geographic magazine best food city in the world. Of course, there is an impressive selection of country-themed restaurants, many exceptional Indian, Chinese, Italian and French restaurants, but there are also the markets, the pubs and restaurants without any theme, offering delicious dining. And it is also no longer only limited to London. British chefs have done an exceptional job in combining classical cooking skills with today’s trends and merging British staples with the wealth of ingredients and flavours that travelled to their island over history.

On a recent trip to the UK, we again enjoyed some of the best meals – in fact, the exceptional culinary offering is one of the reasons I enjoy going there. Outside of London, in the towns and suburbs where many cultures coexist, the diversity of the food culture is part of everyday life and the quality is good, even when the ingredients are less exotic and expensive. (Read The British have no food culture, by Sara Doctors)

Like in South Africa, the economy is also having an impact on the British restaurant business. 2018 saw a record four restaurants closing down every day – 40% more insolvencies than in 2017. (Read more) But food culture is about more than restaurants, it is about people. South Africa’s food variety indicates the diversity in our people and their cultures. In the same way, the intricacies of British cuisine show the complexities of British society. Traditional British cuisine is hard to define – first because of the influences from its trading history and then because of the modern day global village.

While we all like to protect our ways and traditions, interconnectivity has come to stay and the challenge is to embrace other cultures and traditions without letting go of our own. I think it is because the British are not that precious about their food culture that they are able to embrace so many others and to be fair, I think it is quite unfair to label British cuisine bland and boring.