Recession – nothing new for SA wine 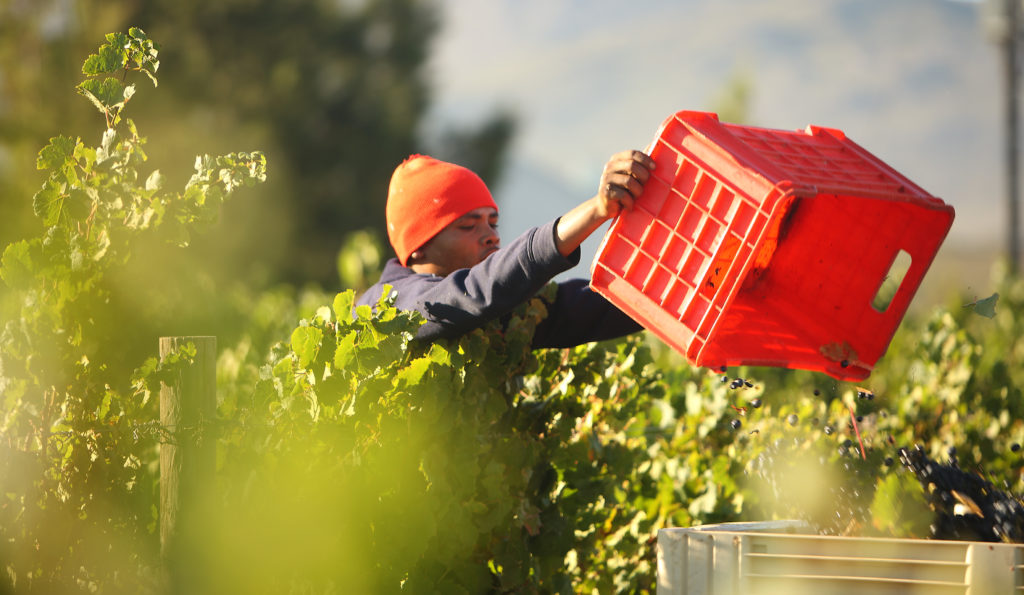 What a week it has been! The devastating Knysna fires, the winter storm in the Cape and the announcement that South Africa has entered a recession. And while my thoughts are with those who have lost loved ones, property and so much more during these disasters, I also have a few thoughts on the recession in the wine industry.

Just a quick recap of this week’s recession news:

While political instability and a lack of trust in governance, are generally considered to be the main contributing factors, the SA economy – and for that matter, the world economy – has been under pressure for some time. It is always interesting to see how the blame game plays out though.

And according to timeslive.co.za: “The start of a recession in South Africa can be blamed on the government’s lack of honesty, accountability and state capture, political commentators say.”

So what is the situation within Agriculture?

“Overall, agriculture’s share of total employment fell by 1 percent to 5 percent in the first quarter of this year compared to the last quarter of 2016.” (iol.co.za) Despite the reported 44 000 notable job losses, the sector’s contribution to the GDP increased. “Agri SA as a federation of agricultural organizations and an organization committed to the development of agriculture in South Africa, is quite pleased with the positive performance of the sector. The situation could have been far worse had it not been for the agricultural sector’s contribution to GDP and a year on year growth rate of 22% upwards.” (agrisa.co.za)

Notwithstanding the performance of Agriculture as a whole, one could argue that the South African wine industry has been in a recession for a while. (Read Michael Fridjhon’s article Time to Overhaul the Business of SA wine.) While individual wineries might be successful, SA wines might be well distributed internationally and the quality of SA wine is praised by critics, growing wine grapes has not been a very profitable business for quite some time.

Once again one can play the blame game. Taxes, lack of government support, retail margins… but in my opinion, the drought has been a game changer.

Volume used to be the saving grace of wine companies (earlier co-ops). The fixed cost of running a winery is enormous. Infrastructure, technology, electricity, staff, packaging, marketing… The bigger the volume of wine produced, the lower the unit cost and the better the profitability. This was a model that worked well until the drought of the last two years. The subsequent lower volumes as well as the inflation-driven increase in fixed cost, resulted in high unit cost and even lower profits. No surprise then that we see wine growers uprooting vines and replanting with crops and fruit.

How do we address the issue of rising unit costs? A strong brand, continuous efforts to create new markets,  effective distribution and adding new lines to existing portfolios all assist in increasing volumes and lowering overheads.

This is however easier said than done. The traditional wine model needs to be reconsidered. It has to be more than a short term solution for individual companies and concerns. We need to have a long term and big picture approach for the complete industry.