Why the Proposed Liquor Bill Should Stay a Proposal 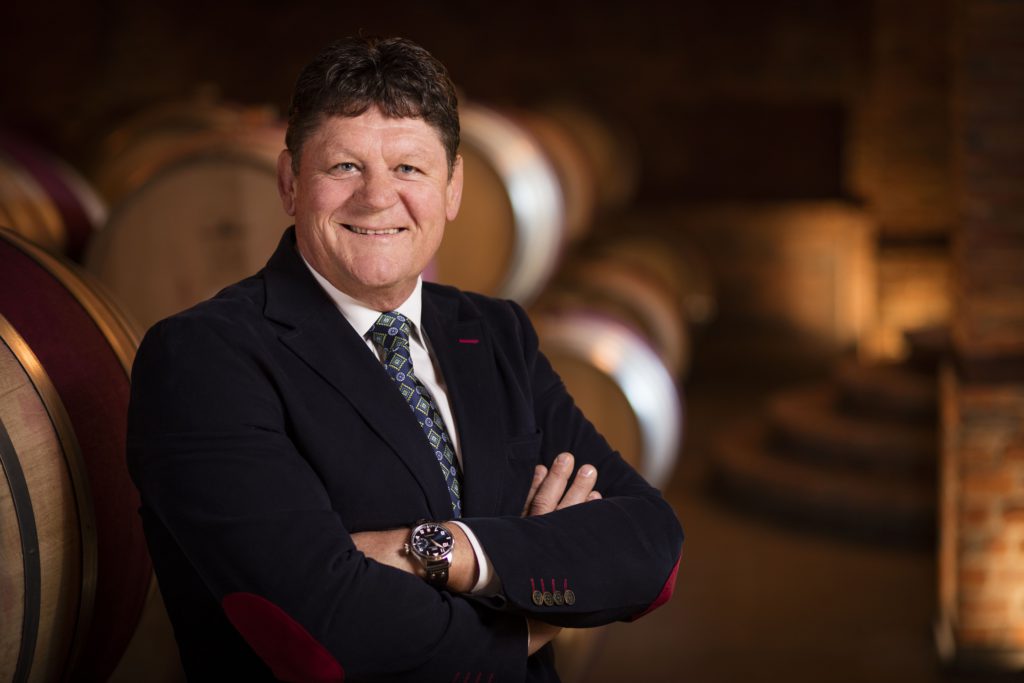 If it was not such a serious matter, acclaimed wine writer, Michael Fridjhon’s article on South Africa’s draft liquor bill would definitely make you smile. It is something we have almost become used to in our beautiful country: creating jokes and humour around dire situations. Not that humour is his intention of course, his article is just so cleverly conceptualised and communicated … There is, however, no denying the urgency of the matter.

About a year ago a communication document on liquor legislation had us all worried. That document has become the draft bill and with public and industry input only accepted until end-October, time is running out for us to address the many and impossible challenges proposed in the bill. And according to Michael, feedback might be futile: “It contains almost all of the controversial clauses of the discussion document issued a year ago – which is a clear indication that no one at the DTI ever had any intention of taking cognisance of feedback. This in turn suggests that it would be futile for interested parties to engage now – on this ridiculously short notice deadline”.

The proposed bill will have a definite and serious effect on the liquor industry – some of the proposals really seem far-fetched and impossible to implement. I don’t think anyone is blind to the fact that alcohol and drug abuse contribute to the poor social conditions and crime in our country, and by note, the Western Cape. And while legislation can and should address and protect, it cannot be done so in an absurd way that will only harm job-creating industries such as tourism and agriculture – both essential to the economy of the Western Cape. Addressing poverty, unemployment and a lack of quality education should be the focus.

Please do read the proposed bill, but to illustrate just some of the concerns:

Alcohol and drug abuse are dangerous and I will always support efforts to prevent and manage these, but halting an already regulated industry will create many more issues than solutions, while illegal trade in every substance under the sun will still support drinking and drugging habits.