Paying for our sins 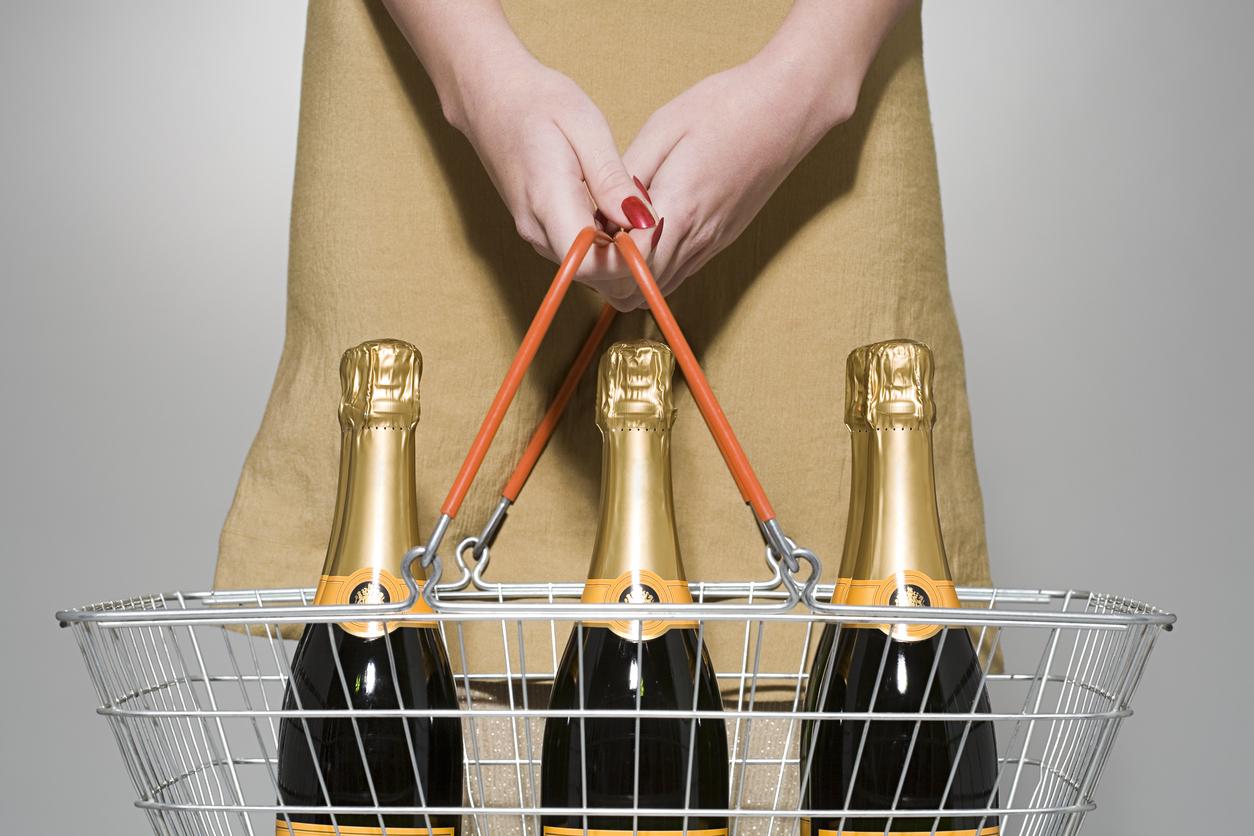 Sin Tax – a tax for the sinful. But is it to punish us for our worldly enjoyment or only to add to the state coffers? Does it really encourage healthier habits? Since another very much expected sin tax hike in our 2018 Budget, I have been pondering this point and what it means for the wine industry.

In South Africa excise on alcohol and tobacco have been increasing above inflation rates since 2002 (read more) and each year, industries complain. Being in the wine business, I understand that extra taxation is a challenge for an industry already under pressure when it comes to economic viability. What makes it even more pressing in 2018, is the current challenging conditions of drought and consequent lower volumes. Already receiving a cold shoulder when it comes to state subsidies and support, the South African wine industry might really struggle to accommodate this increase.

“Members of the South African wine and brandy industry have expressed disappointment about the announcement made by (former) Minister of Finance, Malusi Gigaba, in his first budget address that there will be an 8,5% increase in excise duties on wine, sparkling wine and brandy, and a 6% increase on fortified wines.” (Read more)

But does increased taxes make a remarkable difference to consumption?

Traditionally sin tax was restricted to what is considered to be the real ‘bad’ guys: alcohol and tobacco. Then fat became the origin of all that is evil and unhealthy. Taxes followed. Not too long and sugar became the culprit – to such a degree that in many countries, sin tax was introduced for candy and sugary drinks.

According to the World Health Organisation obesity has nearly tripled since 1975. (Read more) One understand the needs to promote better habits and I am not advocating an unhealthy lifestyle. What I am debating is whether taxing unhealthy habits actually serves the intended goal.

Denmark was one of the first countries to take sin tax to a next level. As a fact, at a stage when most other countries were considering employing such taxes, they were already planning to do away with it! “Danes are not afraid to buck the trend on health policy. They introduced a tax on saturated fat, then got rid of it. They ditched a long-standing levy on sugary drinks when other countries were considering introducing one. And they even reduced the tax on beer.” (Read more)

While it is easy to prove that too much fat, sugar, alcohol and probably any tobacco are detrimental to health and can even lead to social issues, it seems to be more difficult to find real proof that sin tax discourages us from using these products. Research that does indicate the influence of tax does not exclude the contribution of education and better awareness. Up till now such research has mainly been done on the tax and consumption model rather than real life.

If sin tax’s influence on sales patterns is not clear, should this be such a big issue for the wine industry? If volumes are not really under threat, is it not simply a matter of adding the new taxing percentage to pricing? It can be, but for many products, the market determines the pricing and the increase might have to be absorbed (at least to a degree) by the already burdened producer. A clear pricing strategy with buy-in from retailers are of the utmost importance if you want to survive sin tax in the SA wine business.

The country is in tough economic times with many social challenges. A strict budget, disciplined approach and policy towards alcohol abuse are all very necessary. But so is stimulating the economy by creating job opportunities and building on the Ramaphosa optimism. Offering employment and training to many, being responsible for exports to the value of R9 billion in 2016 and contributing more than R16 billion to the country’s GDP through its all-important wine tourism arm, perhaps the South African wine industry should not be blamed for expecting kinder treatment from government.