Our Future is in the East 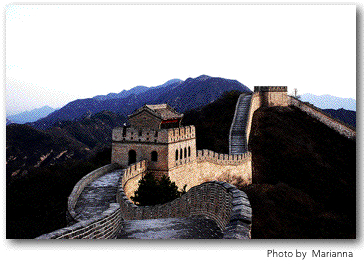 Most readers of this blog will know that I am very bullish about the future of wine consumption and appreciation in Asia. I am not alone with major wine trade events organizer Vinexpo stating that Asia is the future of the global wine industry.

A study commissioned by Vinexpo has found between 2009 and 2013 Asian wine consumption will increase by 25% to nearly 1.3bn litres. Next year the Asia-Pacific market is expected to be worth more than USD 6 billion.

In the 10-year period between 2004 and 2013 Asian wine consumption is expected to grow by 86m cases, compared to growth of 85m cases in the North American market during the same period.

Hong Kong will reinforce its position as the gateway to the region with wine consumption in Hong Kong forecast to reach 33m bottles of wine in 2010, Decanter reported.