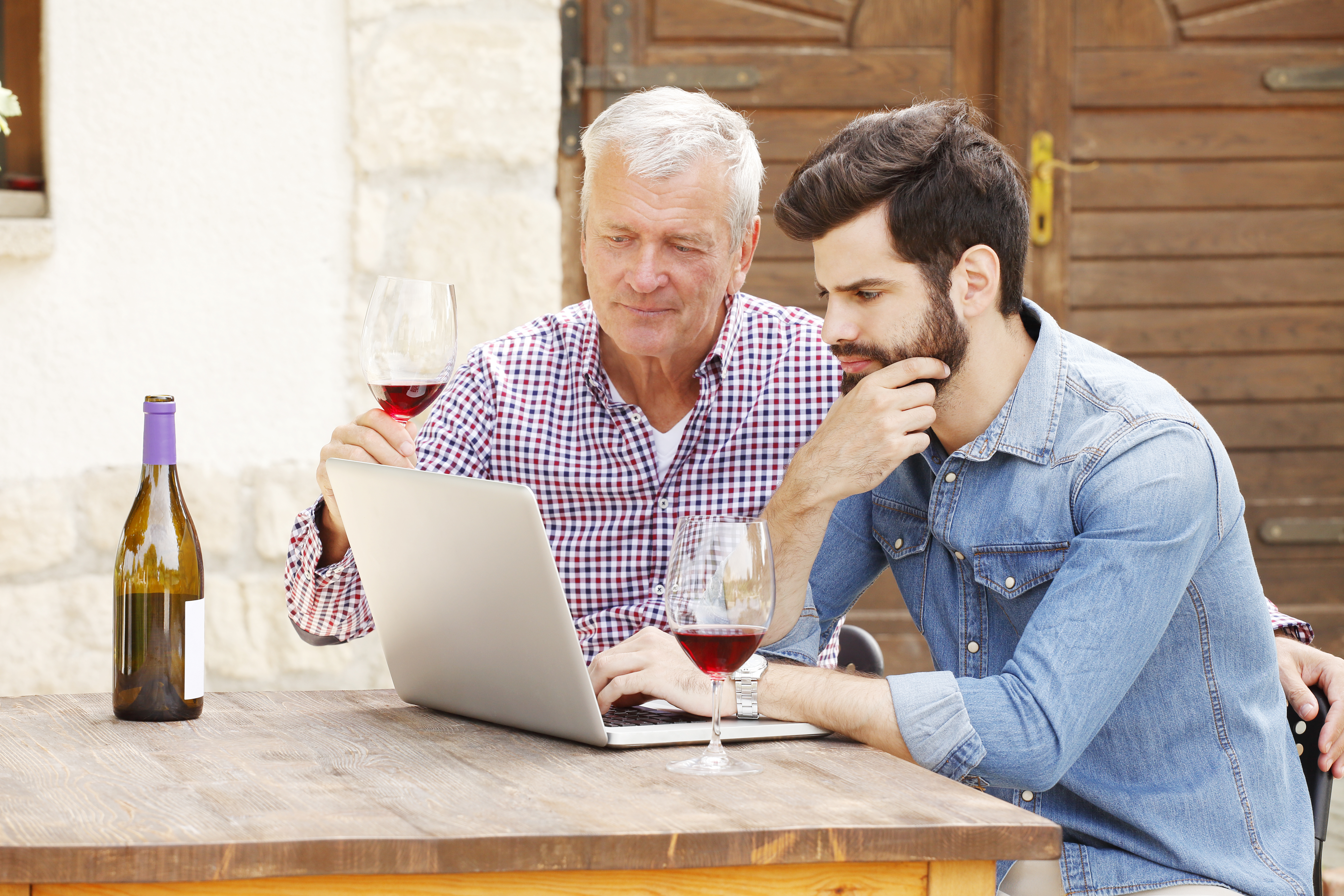 This week I celebrated my birthday and I am blessed to say that I feel even fitter and healthier than a few years ago.  Attempting a healthy lifestyle helps, but in general, there is a different dimension to ageing in today’s era and it is important that we think about that. Both from a social and economic perspective.

The global population is ageing as life expectancy increases and fertility rates decrease. If we look at this trend from our current perspective, we are concerned about more demand from older generations and less contribution from younger generations. We worry about the economic equilibrium and resources and we stress about the new social challenges when it comes to succession as well as traditional roles and responsibilities. But age is not the only thing that is changing, the bigger landscape is changing as well and we have to look at it with a whole new reference.

“Today, 8.5 percent of people worldwide (617 million) are aged 65 and over…. this percentage is projected to jump to nearly 17 percent of the world’s population by 2050 (1.6 billion).” (Read more) Life expectancy increases with improved medical care and the trend is for smaller families with the childbearing rate in Japan, for example, now at only 1.48 and in Germany at 1.46. (Read more) Taiwan has the lowest fertility rate in the world at 1.218 children per woman. (Read more)

But the work environment has also changed. Because of technology, productivity is less human-dependable and a smaller workforce of young people is not necessarily the biggest of challenges. At the same time, people can continue to be productive at a higher age. I have always thought that losing all that intellectual capital and know-how at retirement is such a waste. Staying involved through training and mentoring used to be one way to capitalise on the wisdom of older generations, but technology enables a new way of being productive. Connectivity ensures flexibility when it comes to time and place and when you are healthy with a generous life expectancy, I think retirement and the age at which it is suggested, also need a new definition.

The traditional social mechanic needs older people to retire in order to allow new people in the workforce. But in today’s world, the number of young people is shrinking and the way they work is very different to that of older generations. I truly believe there is scope for both. For the moment of course. We constantly have to re-evaluate and adjust.

The changing age demographic also has an influence on the way we do business. Much is being said about Millennials and the impact of younger generations on the economy, but perhaps we should not forget the older generations when it comes to positioning our brands and products. According to Trend, “Yet by 2040 there will also be more elders than young in Asia, Latin America, and the Caribbean, and by the middle of the century there will be for the first time the same number of old as young in the world – 2 billion of each – with each cohort accounting for 21 percent of the world’s population.”

One of the wine industry challenges is an ageing wine drinking demographic. We want younger generations to drink wine and we often discuss their consumption habits – the way that they drink less alcohol and the increased demand for low and no alcohol products. While offering alternatives to the young, older generations also demand their preferences. Today’s young will, however, also be tomorrow’s elderly and I think ignoring any generation will be at your detriment. If there is one trend that stretches across all ages, it is the demand for choice. To have an option. Perhaps this is one way for brands to look at positioning themselves in the ever-changing global environment. It seems, the age-old wisdom stands: always keep an eye on the consumer.