A New Perspective on Being Seasonal and Regional 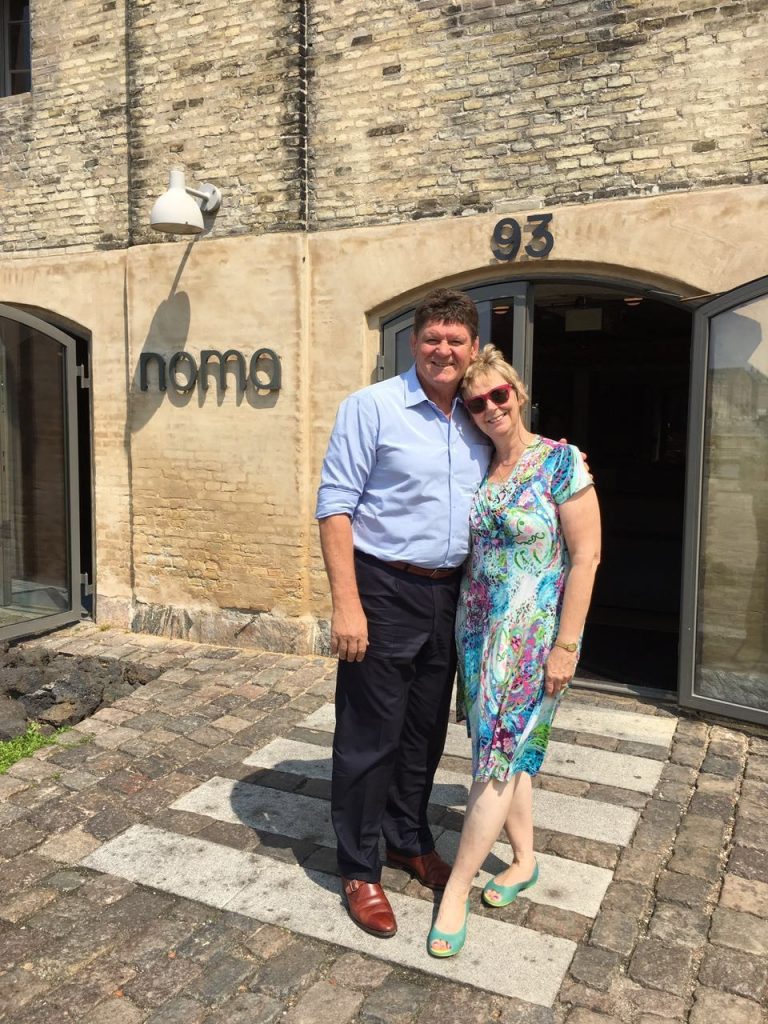 During our recent tour of Europe, we had lunch at Noma. It has been an experience we have been looking forward to – one that was overdue and one that I will remember for the rest of my life. We are privileged to visit wonderful restaurant around the globe, but this was a truly remarkable experience – even more so, when I found out that Noma as we know it, will cease to exist from December 2016.

But how can this very successful restaurant – one that was voted as the best in the world for 2010, 2011, 2012 and 2014 close its doors? Watch “A Very Short Film About the Past, Present and Future of Noma” and it will be clear.

I am so inspired. Chef René Redzepi is so much more than a culinary genius. He is a thinker. For him it is obviously not only about having a successful business and international acclaim. He takes familiar concepts and culinary trends and take them to a next level. Listening to him, one gets the distinct impression that his philosophy has nothing to do with trends. It comes from a wonderful, rare, true place.

After watching his video, you will be left with much food for thought, but some of what he said really resonated with me.

We are also passionate about regionality and when we decided to open Pierneef à La Motte restaurant, our focus was on celebrating the traditional cuisine of the Cape Winelands and we decided to call our offering Cape Winelands Cuisine. Just as Chef Redzepi, we did however soon realise that defining a region is not an easy task. How far do you go? How much are you influenced by historical or political boundaries or do you let yourself be guided by nature and similarities in vegetation and climate? In a country famous for its diversity – both social and natural – this is a loaded question. And of course, especially in today’s global village, being strictly regional has other challenges. We have a global insight, taste and expectation and sometimes, we are not satisfied by only what we can find in our immediate environment. How much room does regionality leave for foreign ingredients and influences? In our case, regional cuisine is very much defined by various cultures, rather than just the ingredients found in our part of the country. Regional cuisine in the Cape Winelands focuses on ingredients typically found here, but the cooking styles are influenced by especially European and Eastern cultures historically brought together at the Cape.

Today, we are much more aware of the result our actions and lifestyle have on the environment. We realise that it is better from both an environmental and economic perspective to use the ingredients in our immediate surroundings and we understand that their availability will be determined by the seasons. Since early days before refrigeration and easy importation, curing and fermenting were used to preserve the bounty of summer for use in winter and especially in the fertile Winelands, summer fruit were preserved and dried in a number of ways to again be enjoyed in winter. Perhaps that is where our South African affinity for something sweetish with our savoury meals come from?! What I love about Chef Redzepi is how he is not afraid to be 100% seasonal. In winter when Denmark is covered in snow, his pantry is the ocean, in summer when the world is covered in greenery, his menu is vegetarian and in autumn, the focus is on the food from the forests: nuts, berries, mushroom and venison.

And then, although there are much more to be inspired about, what I really enjoy, is his inclusive attitude. How he involves his team – chefs, waiters, fermentation technologists (if one can call them that!). You can just feel their buy-in. They are involved in what they do and believe in the philosophy and although I am sure work for them also has its daily challenges, it is wonderful to see that Restaurant Owner and Chef Redzepi treasures his team.

Our visit to Noma was a wonderful experience. The food is something that I find hard to describe. It challenges you and wows you and leaves you satisfied in a way you would never expect from grilled cucumber and moss. The service and attention to detail make you feel special and cared for. But there is something more to Noma. After watching this video, I think it might be in the originality, the honesty and the dedication… and I can’t wait for the new endeavour!

The images refer to the current menu. 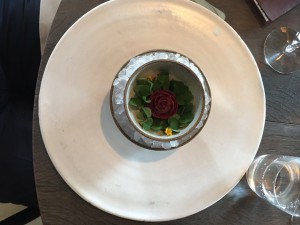 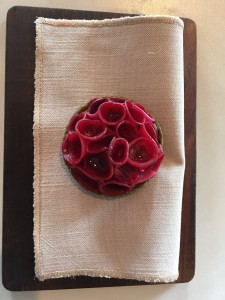 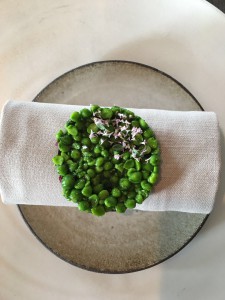 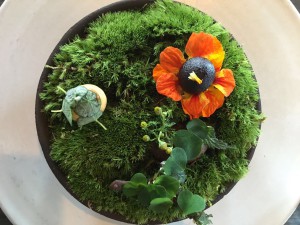 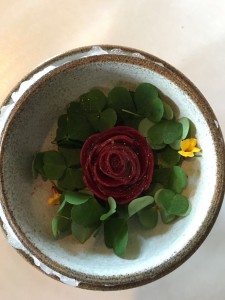 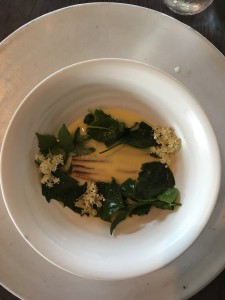 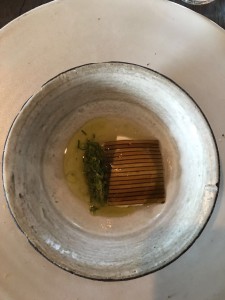 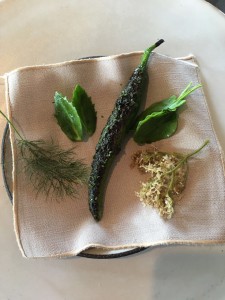 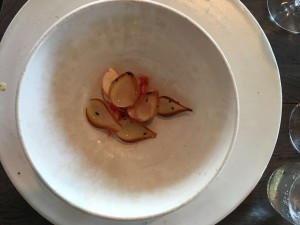 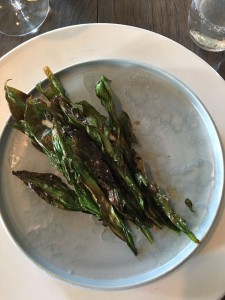 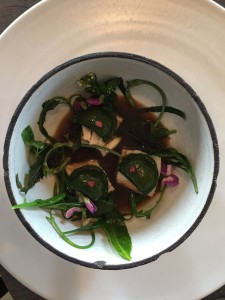 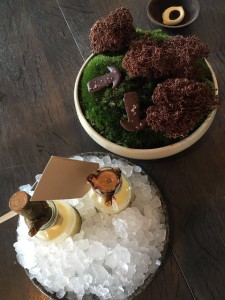 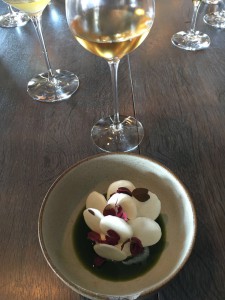 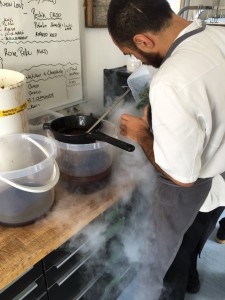 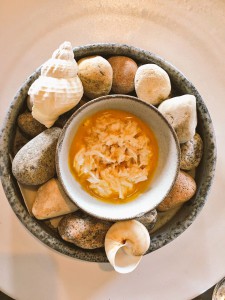 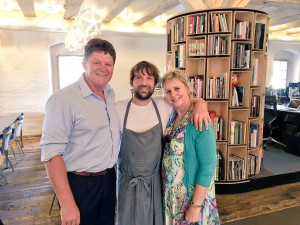