The New Face of Distribution 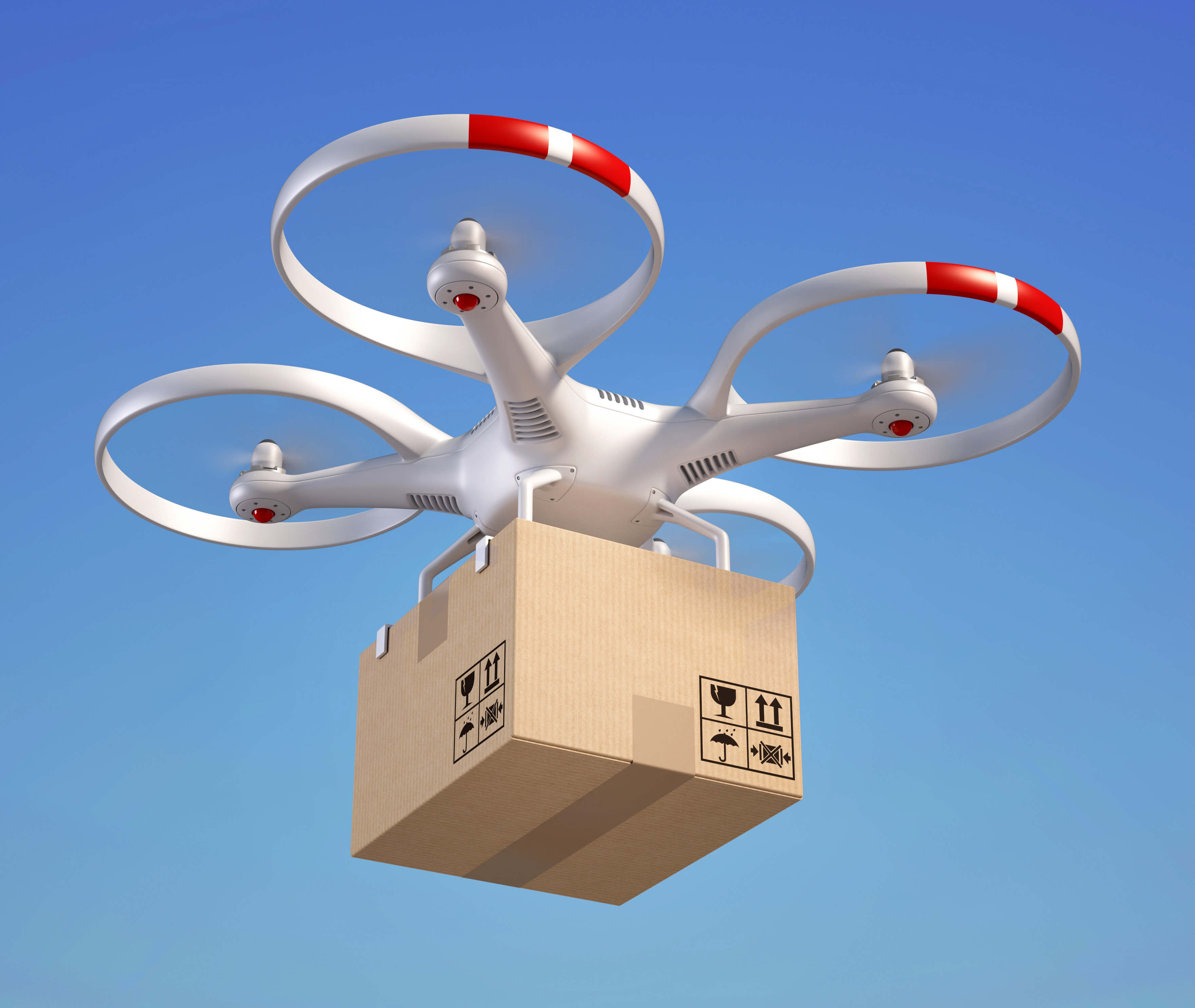 The world of selling has changed! First there were convenience stores and now we shop from the comfort of our couch or while waiting in line. But have we considered what warehousing and delivery and logistics have to do to keep up with the rapid pace at which consumer habits are changing?

This is an important question, because your selling is only as good as your distribution.

No one can afford to ignore e-commerce and traditional retailers with brick and mortar stores have to add another channel of commerce and distribution. This multi-channel selling demands traditional retailers to manage both in-store and online inventories, to receive and warehouse deliveries and to arrange shipments at a pace and price that will make them competitive. This added complexity demands more flexibility and efficiency in order to comply with customer expectations. At the same time, while focusing on establishing their e-commerce infrastructure and new distribution, they can’t afford to loose track of what happens in the actual store.

Distribution for e-commerce deals with direct orders and requires immediate response and up to three times as many employees as traditional warehousing. The impact on cost structures is clear.

E-commerce is a result of technology and as technology spreads globally, products become available to a wider audience in both new markets and developing countries.  As consumers are increasingly spending their money online, the challenge is now for logistics to get the shopping to consumers and while there are a few market leaders, many retailers are still establishing infrastructure.

Successful domestic shipping demand the service of high volumes at a quick turn-around time and at reasonable cost, something that is particularly difficult in a long-haul country like South Africa. Outsourcing to express shippers is expensive, but establishing an own distribution network can be even more so!

What is the solution?