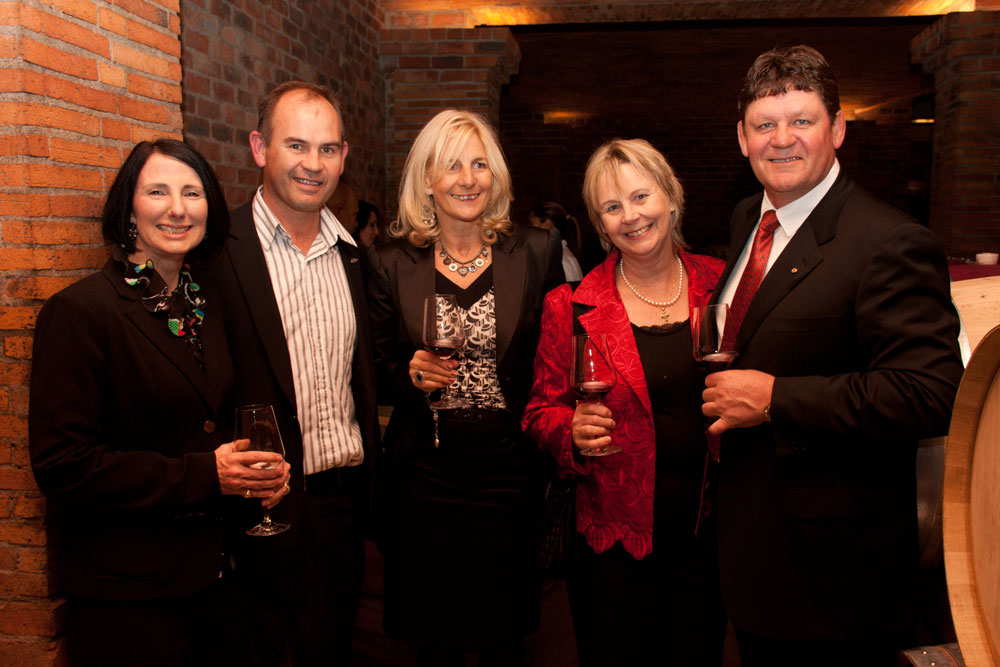 A week ago, the Franschhoek Valley was shocked by the untimely death of Jenny Prinsloo, the CEO of Franschhoek Tourism, and a much-loved and respected member of the community.

There are many words that come to mind when one thinks of Jenny.

All of these characteristics made her an exceptional CEO for Franschhoek Tourism.

In the 8 years that she has been an integral part of our life in Franschhoek, she has achieved much success for the perception of our valley as a tourism destination.

At the same time, she knew that the offering had to be versatile – appealing to the young and adventurous, the more matured and sophisticated.

With her in-depth knowledge of the tourism sector and her ability to spot trends, she guided Franschhoek Tourism in the development and successful establishment of 8 festivals such as Franschhoek Bastille and the Franschhoek MCC and Champagne Festival, she encouraged the development of a wider offering including, art, adventure and outdoor activities. She celebrated the small guys and artisans and embraced the commercial and popular offerings.

Always present at Valley activities, Jenny also had a bigger vision for Franschhoek. She made enormous grounds in establishing tourism relationships with Australia and Napa. She was centre to the successful Plaisir de France, celebrating our French heritage with France and also played an important role in establishing Franschhoek as one of the most important international food cities through the Cape Winelands Municipality’s inclusion into the Delice Network of International Food Cities.

Under her leadership, Franschhoek was awarded with many accolades, such as:

Keeping winemakers, farmers, chefs, restaurateurs and the business society on the same page and willing to work together, is not always an easy task. To go beyond individual preferences and focusing on the bigger good for the valley, was top priority for Jenny and her well-considered way of doing things has made her a respected leader and much-loved in our community.

As Chairman of Franschhoek Tourism, I worked closely with Jenny and always found her willing and enthusiastic, while at the same time being a voice of calm and reason.

She will surely be missed by many. We think of her family and loved ones who have to come to terms with this terrible and untimely loss. We think of her colleagues at Franschhoek Tourism who misses her terribly and we mourn for the community for losing such a valuable contributing member.