Meeting and Tasting on Our Rhone Trip 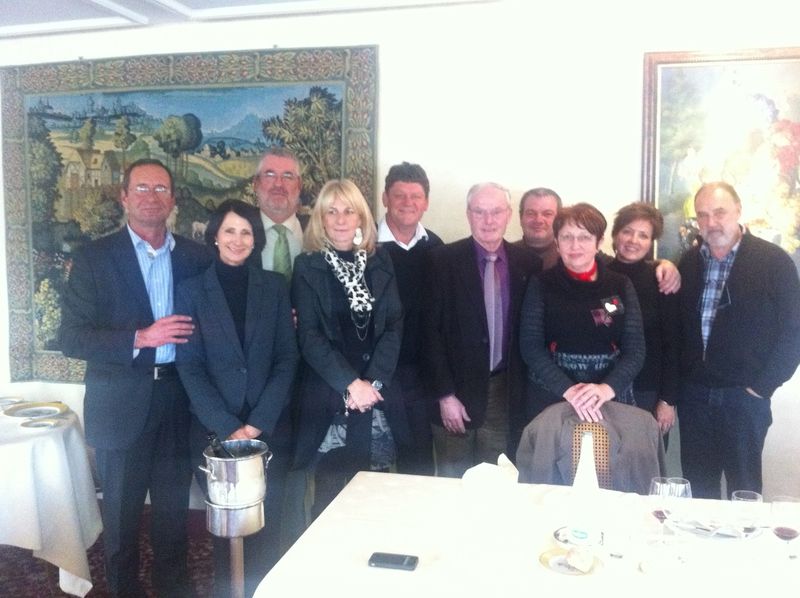 I am currently in the Rhone region of France discussing ways to strengthen ties between the region and the Franschhoek region of South Africa, where La Motte and Leopard’s Leap are based. Franschhoek is one of the major wine hubs of South Africa established by the French Huguenots in the 17th century.

Below is a group photograph of those attending the meeting. Jenny Prinsloo is in the front left and second from the right is Hetta van Deventer, La Motte’s culinary manager.Of course, wine tasting was on the agenda.

— 1983- This wine gave still a lot of liqueries flavors, strong tannins and a good acid with a dry finish.

— 1991- This wine was peppery and spicy with fine tannin, good acid and a long finish.Last year when we travelled to the Rhone region, I bought a barrel of the Cote Rotie 2010 vintage along with La Motte winemaker Edmund Terblanche and Leopard’s Leap winemaker Eugene van Zyl.

This year I approved the bottling of the 2010 barrel and we purchased a 2011 vintage, which I am standing next to in the photo above. 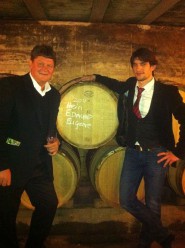