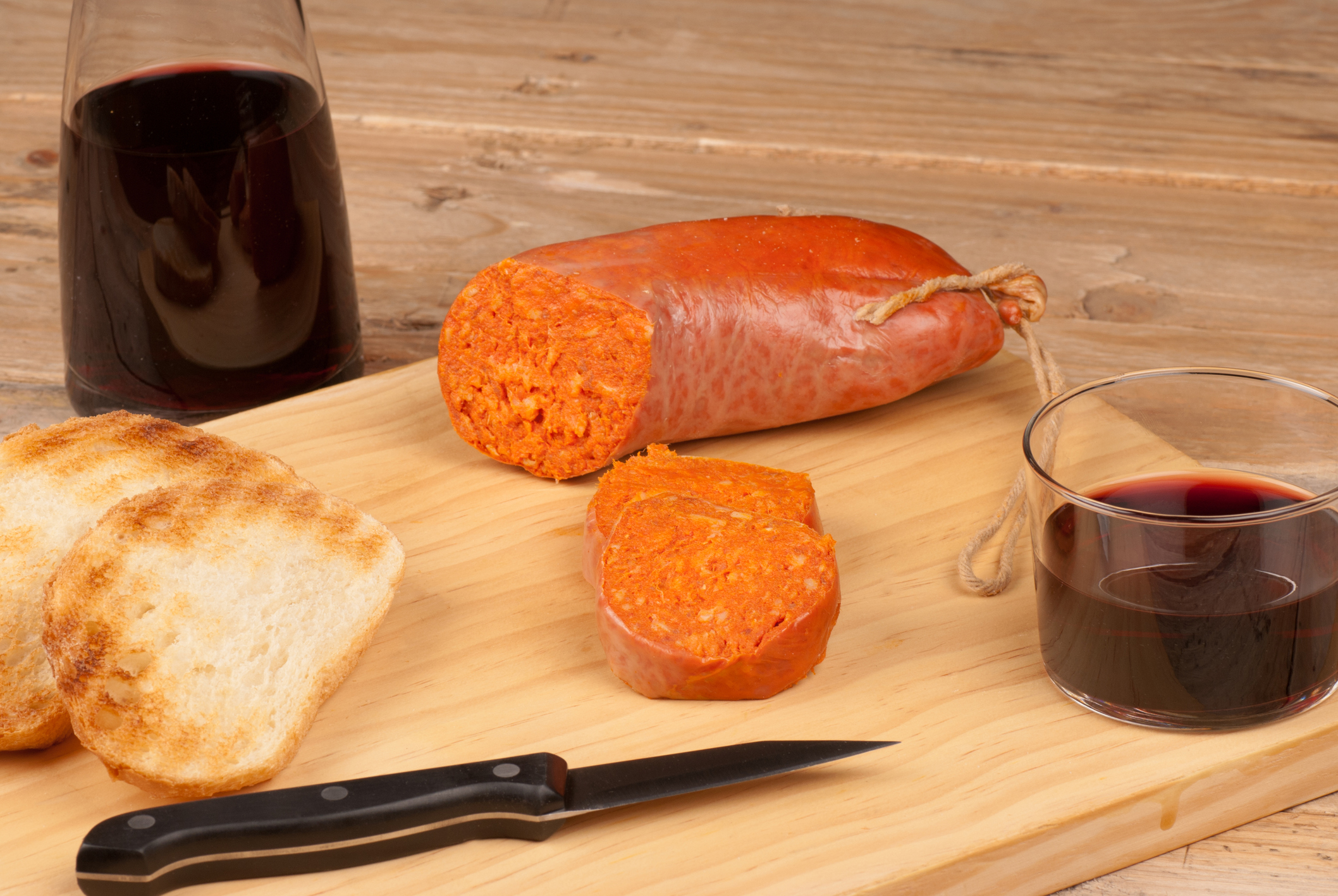 There is nothing that inspires a winemaker like the sight of vineyards in beautiful terroir. On a cycling tour with some friends on the island of Mallorca – even when the hills were steep and the legs tired – the potential of the Mallorcan vineyards renewed my mental energy!

Have you ever tried wine from Mallorca? Probably not, if you have not been one of the about 10 million tourists (9 711 460 in 2016, statista.com) visiting this popular Mediterranean holiday island. Situated between the European wine powerhouses Italy, Spain and France, the wines from Mallorca are mainly enjoyed in Mallorca.

With tourism making the biggest contribution to the island’s economy, there is a strong local market for its own wine, despite the availability of popular Spanish wines from Rioja and well-known brands such as Torres. But what about the quality of the wine? Does the wine quality depend on the holiday experience and picturesque environment? I have heard many tales of people falling in love with a wine on holiday, only to be very disappointed when opening the same wine back at home – often after having them shipped at big expense!

Of course the environment in which you enjoy wine can influence your perception, but if the quality is there, the wine does not need ambience. The Mallorcan wines I tasted (given that almost anything tastes good after a day of electrolyte water…) were of beautiful quality. And that had nothing to do with the fact that I was in the amicable company of my cycling friends, surrounded with beautiful views and with some of the best local seafood, tapas and sobrasada on our plates.

Mallorca has a very interesting political history, being ruled by the Phoenicians and Romans in Ancient times, by the Moors in the Middle Ages and in modern history, becoming part of Spain. (Read more) Mallorca’s wine culture also dates back to the Roman times, a prospering era until the 19th century and the arrival of Phylloxera. Its sweet ‘Malvasia’ wine, similar to Madeira wine, was particularly famous and exported to Europe. It might have been competition for our own Vin de Constance that was favoured in European courts in the 18th and 19th centuries!

Following the devastating effect of Phylloxera, the Mallorcan wine industry was small, with limited quality and most wines were imported from Spain. The 1990’s brought a change in attitude and saw investment in the planting of popular varieties and cellar technology, resulting in an improvement of quality. With excellent wines available at competitive prices, the local wines became more popular than many imported Spanish brands.

In 2007, official quality standards similar to the French AOC designation were introduced with the ‘Denominació d’Origen’ classification. The main wine growing areas are in the centre of the country with Binissalem the most prominent. Wine tourism is also important in this area, with many bodegas offering history, tours and wine tasting. Pla i Llevant is the other important ‘Denominació d’Origen’ while wines outside of these two areas are labelled as Vi de la Terra.

The distinctive varieties that flourish in the Mediterranean terroir makes the wines of Mallorca – white, rosé, red and sparkling – really unique. Some of the most popular varieties are Callet, Mantonegro, Moll and Monastrell (Mourvedre). I have really enjoyed the Finca Biniagual Gran Verán (Binissalem) made from 60% Mantonegro and 40% Syrah.

Famous for its tourism offering and tennis star Rafael Nadal, Mallorca’s quality wines are a well-kept secret and surprise. Not having enough time to properly explore the bodegas, is something I hope to rectify on a next trip.