Look East, but not too far 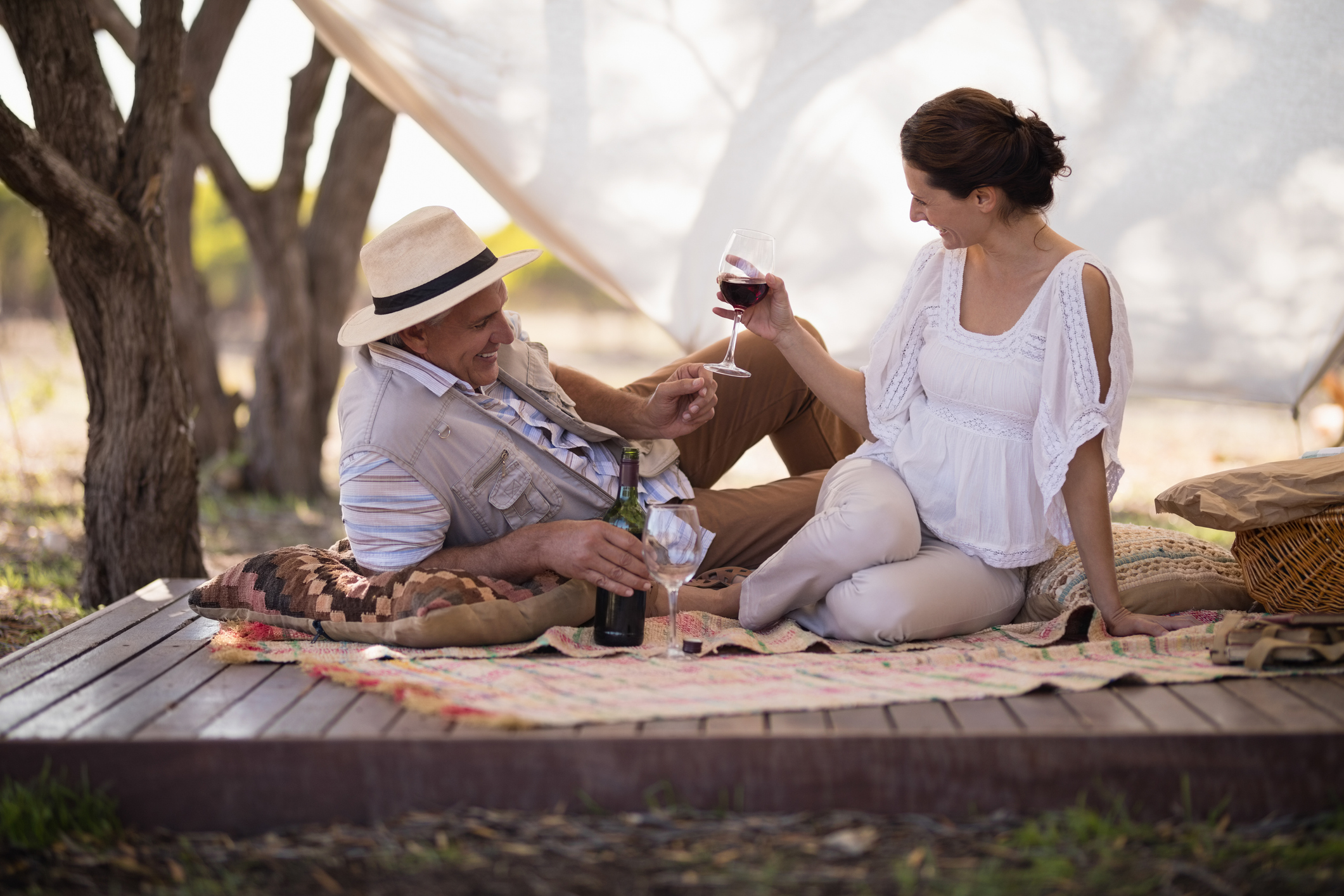 A week or two ago, in my blog Tourism – creating sales for Africa, I asked whether we are really capitalising on South Africa’s exceptional wine tourism offering when it comes to supporting wine marketing and sales efforts in Africa. Those thoughts extended to a conversation with Glenneis Kriel for a piece she was writing for Farmer’s Weekly about the opportunities for SA wine in Africa. More than using our own tourism as a tool, perhaps we should keep Africa’s tourism potential in mind too. We’ve concentrated on the Far East for a long time, but while I believe we should keep our eyes towards the East, perhaps it is time to focus a bit closer to home.

Here is the article:

“Wine producers looking to expand their export footprint over the next three years should look at countries elsewhere in Africa, where tourism is booming. This was according to Hein Koegelenberg, CEO of La Motte Wine Estate and Leopard’s Leap Family Vineyards.

Koegelenberg said trade in general was under pressure in the US and Europe, due to the constrained global economy along with widespread logistical challenges, with pressure likely to mount on the back of the Russia-Ukraine conflict and resultant sanctions.

Trade with countries in the Far East had also not returned to normal, with various countries still enforcing trade restrictions to contain the COVID-19 pandemic. Against this background, Koegelenberg said he foresaw that tourism to East African countries, such as Kenya and Tanzania, would grow, which in turn would increase the demand for good food and wine in these regions.

“The great benefit of these countries is that they already have systems in place to facilitate trade, unlike some of the ‘mining countries’, such as Angola, where government regulations make it difficult to move money out of the country,” he said.

He added that South Africa was in an excellent position to cash in on these opportunities. Exports to African countries in general were starting to recover from the negative impact of COVID-19-related trade restrictions and the drought experienced from 2015 to 2018.

This resulted in a 24% decline in overall exports that year. SAWIS counted Nigeria, Kenya and Tanzania among South Africa’s top 25 export countries in 2021.

“The economic downturn that started in 2017 impacted negatively on working relationships between traders and resulted in some trade agreements not being honoured.”

He said he anticipated increased exports to Nigeria due to its large market for wine and the generic marketing that WoSA was doing there. The biggest challenge on this market was the long and costly product registration process required by Nigeria’s National Agency for Food and Drug Administration and Control.