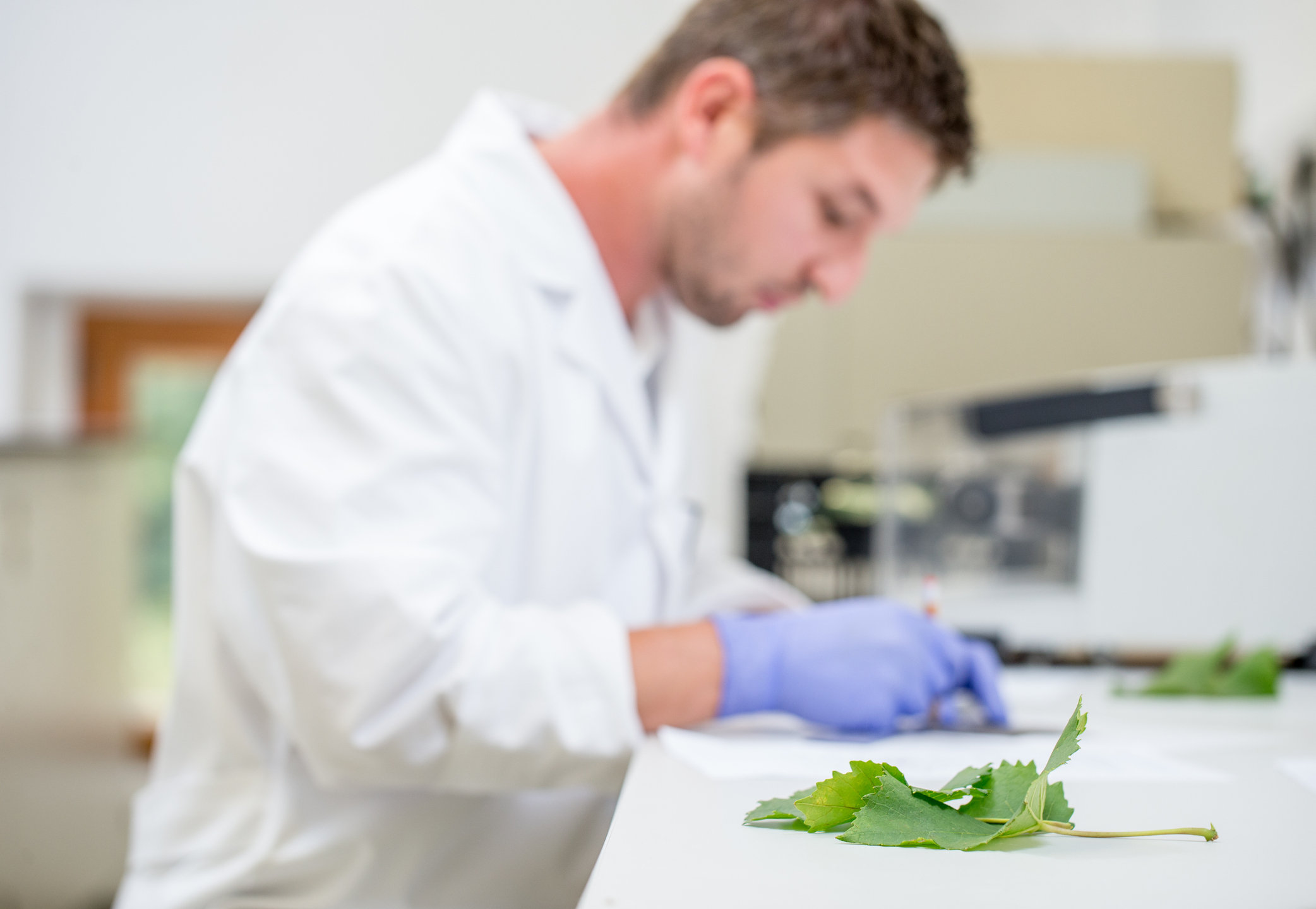 Nowadays all conversations lead to Corona. If you’re not in immediate danger of contracting the virus, you worry about how it will affect your travels or the economy or you despair on behalf of those infected and affected. The wine industry once faced such a pandemic. Can we learn something from Phylloxera when it comes to dealing with Corona?

It is no surprise that the Corona virus is having a drastic impact on the Chinese economy. Some very neat charts on capitaleconomics.com show the radical decline in, for instance, road congestion, passenger traffic, property sales, coal consumption and overseas tourist spend. JustDrinks.com anticipates beer and wine sales to drop by 20% in the first quarter of 2020 – usually the prime selling season around Chinese New Year.

Many years ago, the global wine industry also faced a threat of pandemic proportions. Although it took some time to figure out the cause of the vineyard’s death, what later turned out to be the first case of a Phylloxera-infected vineyard was reported in France in 1866. Eventually, 70% of the country’s vineyards were affected with a massive impact on the livelihoods of all involved with wine.

Phylloxera ultimately had a devastating effect on the global wine industry. In South Africa, the first case was reported in 1886 and here as well, vineyards had to be grafted onto American rootstock with their better resistance to the pathogens introduced by the American pest.

While quarantine measures were in place, communication wasn’t as effective in those days and the virus spread quicker than the news about it. Despite research, we still don’t have a cure for Phylloxera, but at least it is managed through grafting, hybridization and best practice. It also had an unexpected positive result in the fact that France replanted their vineyards with varieties suited to each of the growing areas. Before Phylloxera, Sancerre was predominantly a red wine area and many different varieties were planted in regions such as Bordeaux and Burgundy, today known for their focused approach. The shortage of wine in France, importation and fraudulent activities such as bottling of imported product as French wine, also put France on the road to its certification system, the eventual 1935 Appellation d’Origine Contrôlée.

With the world of communication as effective as it is today, we can all be well informed about Corona. That is if political agendas do not result in misleading reporting and if we are savvy about identifying false news.  With good and timeous information, quarantine and correct treatment can be implemented quicker and more effectively than what was the case with Phylloxera.

And while I believe we’ll find a cure for Corona, perhaps, in dealing with this dreaded virus, we should keep in mind some of the learnings from Phylloxera:

Read a detailed account about Phylloxera by GuildSomme’s Kelli White.