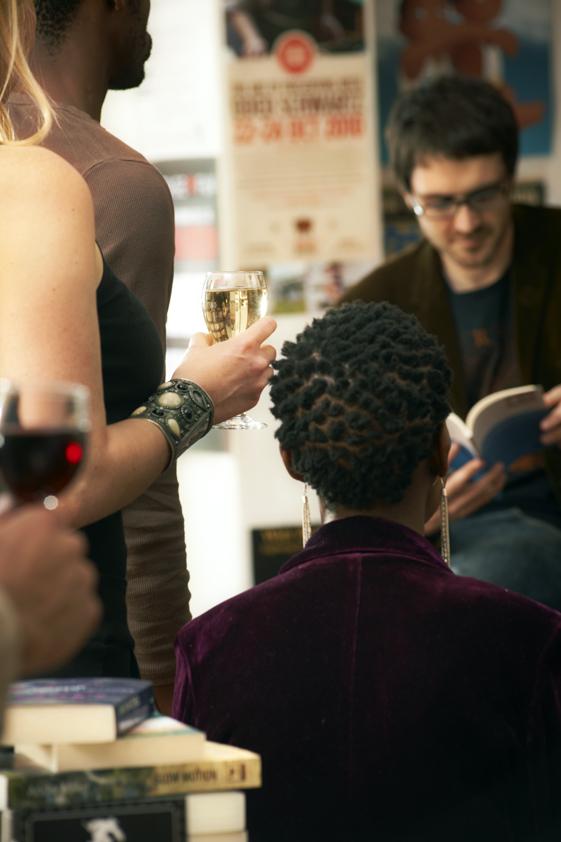 I am very happy to announce that Leopard’s Leap is the founding sponsor of the most exciting new literary event to be held in Cape Town next year, the Open Book Cape Town festival

Leopard’s Leap wine has always been proud of its affiliation with South African literature, and has been a significant sponsor of the local literary scene, its authors and events.

Partnerships with leading international organisations like The Hay Festival of Literature, the writer’s organisation PEN, and Atlantic Books in London, will ensure that some of the world’s most popular and best writers form part of the lineup.

Popular independent book shop The Book Lounge and online portal Book SA, together with the support of Cape Town Tourism, Equal Education and The Cape Times, will join hands with Leopards’ Leap to make this exciting event a resounding success. With a plethora of events scheduled in venues around the Eastern City Precinct, this urban festival promises to be a leading event on the Cape Town creative and cultural calender.

An international festival advisory panel, with access to literary networks worldwide, will assist Open Book in crafting its program and lineup for the festival, which will run from 21 to 25 September 2011.

We have always been extremely proud of the world-class literature produced by South Africans, and this festival is the ideal platform to bring together our most original voices with the world’s most respected authors.