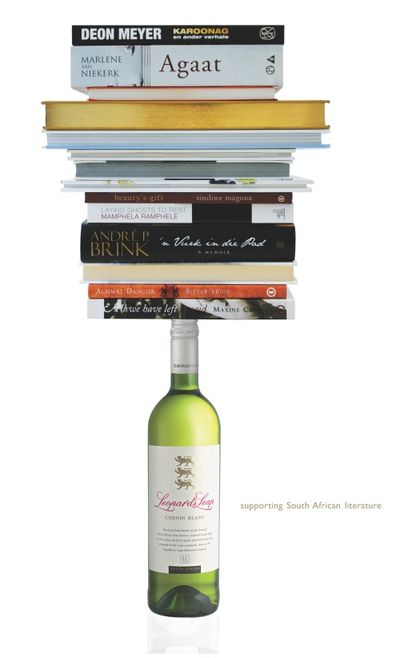 As I have blogged before, Leopard’s Leap Wines is a major supporter of literature in South Africa. Leopard’s Leap has been doing this for several years now and our commitment to the written word remains as strong as ever.

We recently ran the above advertisement in Bookmark, the news magazine for the South African Booksellers’ Association, underlying our support for South Africa literature.

I am very happy to report that the ad was very well received by people in the industry and NB Publishers, the largest general publishing house in South Africa, even carried the ad on their website with a note of thanks for our sponsorship.