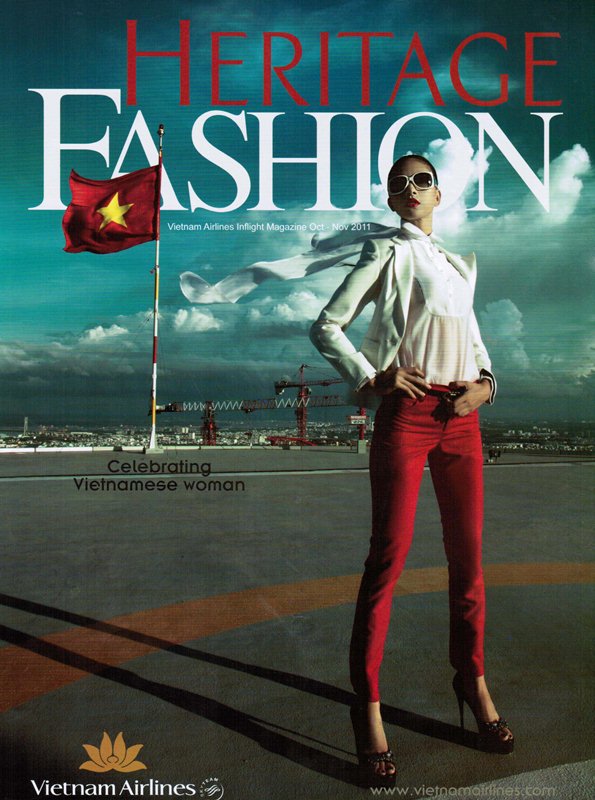 Given recent media coverage and blog posts, most readers of this blog will be aware that I am passionate about establishing the La Motte and Leopard’s Leap brands in China. However, China is not the only Asian market that we are interested in as this article in Vietnam Airline’s inflight magazine will attest to.The article states:

As wine consumption in Vietnam increases, winemakers from around the world are eyeing the country as a major new growth opportunity. The newest entrants to the burgeoning Vietnamese wine market are from South Africa, as a pair of the country’s most highly regarded wine brands were recently introduced here.

Hein Koegelenberg, CEO of both La Motte and Leopard’s Leap wines (of which he is also a co-owner), joined the “South African Wine Indulgence ” event on August 21, 2011 at the Intercontinental Hotel Hanoi Westlake to kick-off the two well-known brands. He also helped launch a showroom for the wines in Hanoi with Viettincom, the brands’ sole distributor in Vietnam.

South African winemaking has a long history stretching back over 350 years. Situated in the Franschhoek valley, La Motte was established in 1695. It is one of the finest estates in the country, regularly earning gold medals in international competitions. The much younger Leopard’s Leap was established in 1999 and has become one of South Africa’s most successful brands domestically and for export.

As Vietnam’s tastes are changing, a new wine-drinking culture is emerging. The introduction of La Motte and Leopard’s Leap will give Vietnamese oenophiles even more choices to savor.