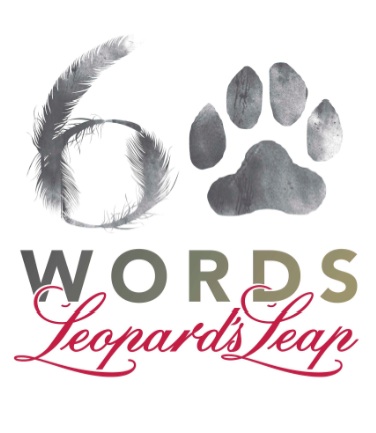 The writing competition presented by Leopard’s Leap in conjunction with LitNet kicked off recently and already we have received a nice stream of entries from people writing a a 60-word story with an with an ecological or nature conservation theme.

The winning entries will be published on the back label of a special edition of Leopard’s Leap classic wine and the winners will also walk away with a Mont Blanc pen and a case of wine.

Below are two of the first entries that we have received in this bilingual competition which runs until 28 March. For more information click here.

He faces this alien frontier, which he must cross today. Even armoured he is terrified. Deadly, rushing monsters race along this barren strip … The crossing takes him an interminable time. Then he reaches grass, soil, gratefully safe. A monster roars past behind him and he cringes. In the car a child exclaims: “I’m sure I’ve seen a tortoise in the grass …!”