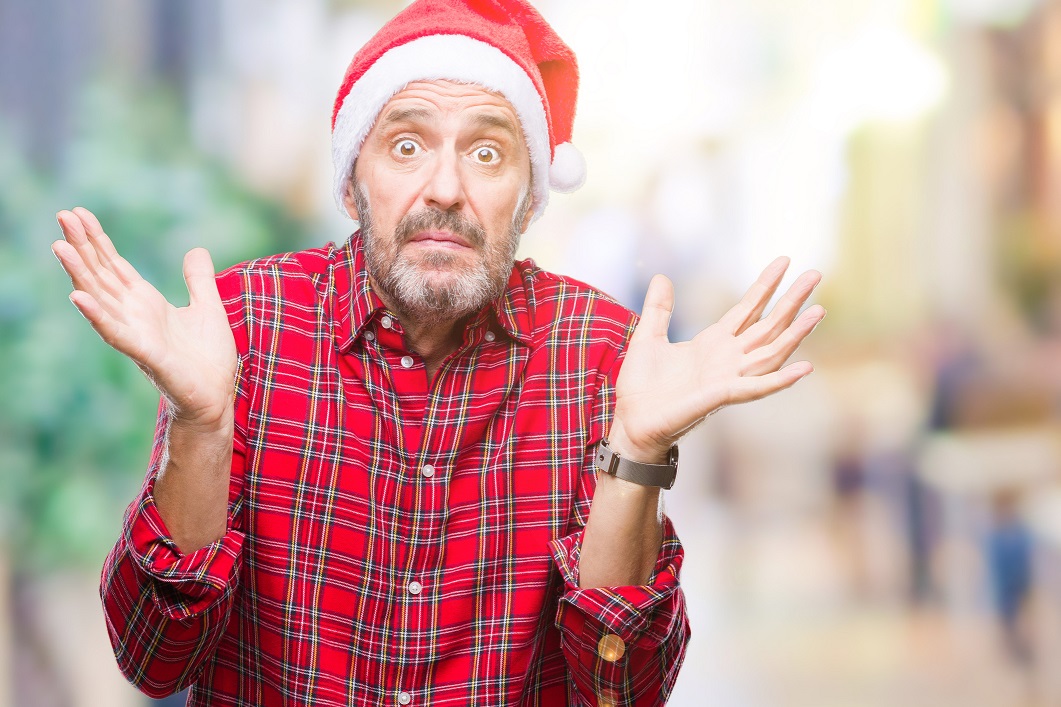 The festive season is upon us and ’tis the season to be jolly… but if we consider the economic outlook for South Africa, I’m afraid there is more reason for junk than jolly…

South Africa has been hovering on the brink of junk status for a while. “It is all happening in slow motion”, says the Daily Maverick, “but inexorably South Africa is lining up its ducks so that Moody’s will have no choice but to pull the trigger and complete the descent of Pretoria’s last investment-grade rating into ‘junk status'”. In 2017 already, the two other rating agencies, S&P and Fitch, downgraded South Africa under Zuma to junk and while expectations were high for Ramaphosa to affect a turnaround, it seems it is something easier said than done.

But how does these ratings work and what does reaching the dreaded junk status really imply?

Similar to a personal credit score determining whether someone is a sound financial candidate, global credit rating agencies assign credit scores to governments and countries to give investors insight into the level of risk associated with investment in the particular country. Rating agencies consider a wide variety of factors, from budget, to debt to policy and politics. “The development of a credible fiscal strategy to contain the rise in debt, including in the 2020 Budget process and statement, will be crucial to sustaining the rating at its current level,” Moody’s said about SA’s current status. (Read more)

So what is the actual effect of Junk status? Ultimately, when a country’s financial climate is described as junk by the international rating agencies, foreign investment comes to a halt. This paragraph from dailymaverick.co.za explains it perfectly: “Licensed investors, banks, mutual funds, hedge funds, pension funds and asset managers are prevented by institutional guides and in most cases law in certain territories, especially first world countries from investing in junk status countries, be that with government or other businesses within that country. This extends to private investment clients too, who is notified as soon as a territory becomes junk status, that private client will be notified and told to either pull out from that country or be forced to settle their loan.” No surprise then that for a country like South Africa for which foreign investment is crucial, junk status is just about a death sentence.

Recovery is also a challenge. “Over the last 35 years these agencies have downgraded about 20 countries to junk status, only six have ever regained back into investment territory. The fastest was just under 1 year, the slowest was almost 12 years and the average was 7 years.” (See the Middel & Partners’ Junk status explanation). It seems there is no alternative than doing all we can to avoid this point.

President Ramaphosa is often criticised for being all talk. His presence at international forums, his economic savvy and his influence in business circles have, however, contributed to South Africa not being rated as junk by all the rating agencies. The hope was that his contingent under Pravin Gordhan and Tito Mboweni would sort out enterprises that continues to negatively impact on the economy. Unfortunately businesses like the SAA and Eskom are in dire straits and the hope is fading while junk is looming.

I  hate being pessimistic, but there really is only so much we can do at grass roots level to affect change. For now, I would suggest we enjoy the holidays and fight the temptation to get negative around the braai. 2020 will have its challenges of that I am sure, but for now, let’s start by not falling into the festive debt trap and embracing all we have to be optimistic about.