Israel – a taste for tourism 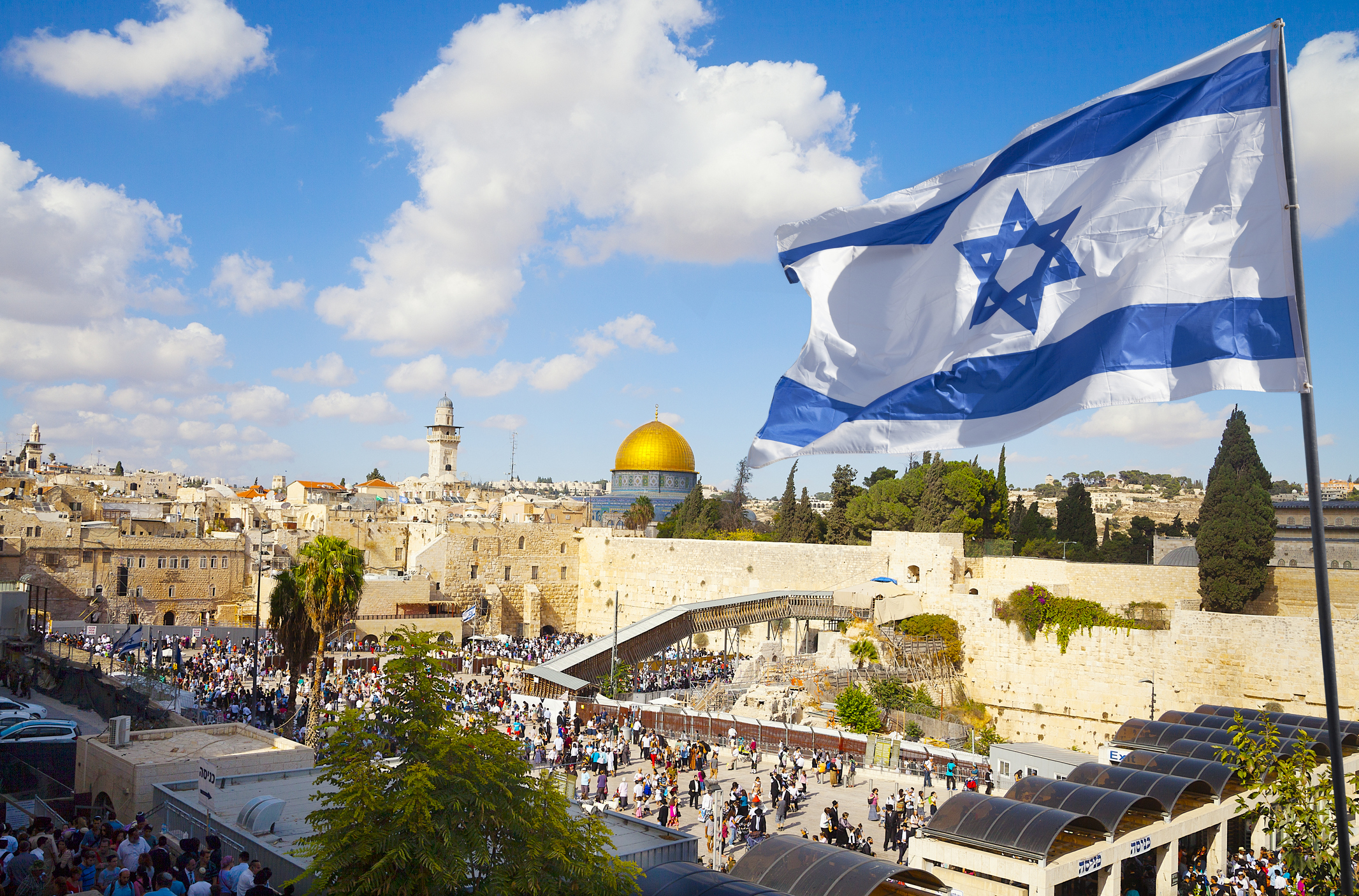 What type of tourist opt for Israel? Christians who want to visit the biblical land? History majors? Certainly not culinary tourists? I just returned from a wonderful visit to Israel and my mind keeps going back trying to analyse what has been an intriguing experience.

Religious tourism is definitely important in Israel as the country holds religious significance for the world’s three major religions. Jerusalem as the most visited city (almost 3.5 million annually) is the core of this experience with many religiously significant attractions.

Israel also appeals to those interested in history and culture as it contains many historical and archaeological attractions and is the country with the highest concentrations of museums per capita in the world! One of the highlights on my recent trip was a visit to the ancient city of Dan and a building that dates back 4000 years!

No surprise then that most of Israel’s top tourist attractions are about religion or history, architecture and heritage.

In stark contrast is the popularity of Tel Aviv as the Middle Eastern equivalent of the ‘city that never sleeps’. Ranked as one of National Geographic’s top 10 best beach cities in 2010, it is popular for its spectacular beaches, shopping and nightlife and is Israel’s second most visited city.

But whether you are there to soak up the history or the sun, the diversity of Israel’s landscapes, the interesting ethnic groupings and even the country’s reputation for political instability and ongoing conflict, makes it one of the most interesting places I have ever visited.

And I am not alone. Call it ignorance, but I was quite surprised at the numbers of tourists we encountered at almost each site we visited. “The tourism industry in Israel is quite large, employing over 200,000 people (about 6% of Israel’s work force). Tourism is one of Israel’s major sources of income in the country, attracting 3.54 million foreign tourists in 2013, averaging a 2.5 percent growth since 2008 and representing a 3 percent increase since 2012 making it an all-time record.”[37][38]  (Read more)

Being in wine and hospitality, though, an important part of tourism for me is also about how food and wine industries capitalise on the original reason tourists come to visit.

Many tourist enjoy authentic cuisine as part of getting to know the culture of a foreign country and it seems that the Israeli culinary culture has progressed with leaps and bounds over the last decade or two. “It was not so long ago that Israel was a pariah state regarding food… Bernard Levin, a wit who wrote for The Times of London, once complained: “Doesn’t anyone in Israel have a Jewish mother?” He despaired of finding a reasonable place to eat”, says Adam Montefiore on Israel’s Culinary Revolution. (Read more)

Today, artisan olive oil, breads, cheese, etc. are available at deli’s and although the restaurants are not necessarily high-end, the food culture is there to experience – even on a culinary tour! While Israeli cuisine lends itself more to informal and convivial eating than fine dining, the food can be delicious offering a combination of the popular flavours of North Africa, the Middle East and the Mediterranean. (Read more).

Not regarded as one of the world’s wine countries, Israel has a history that goes back to biblical times, with Noah who planted a vineyard and King David’s wine collection that needed a dedicated official to manage it! The modern era began with investment from Baron Edmond de Rothschild and today, while some wineries are still behind the times, other employ technology and skill to produce quality wines, such as the well-known Domaine du Castel and Golan Heights. (Read more on the interesting history).

I am all for being authentic and in no way am I suggesting Israel turns into Tuscany, but I am excited for the potential of its developing food and wine scene – both from a culinary and tourism perspective.