Is there safety in numbers? 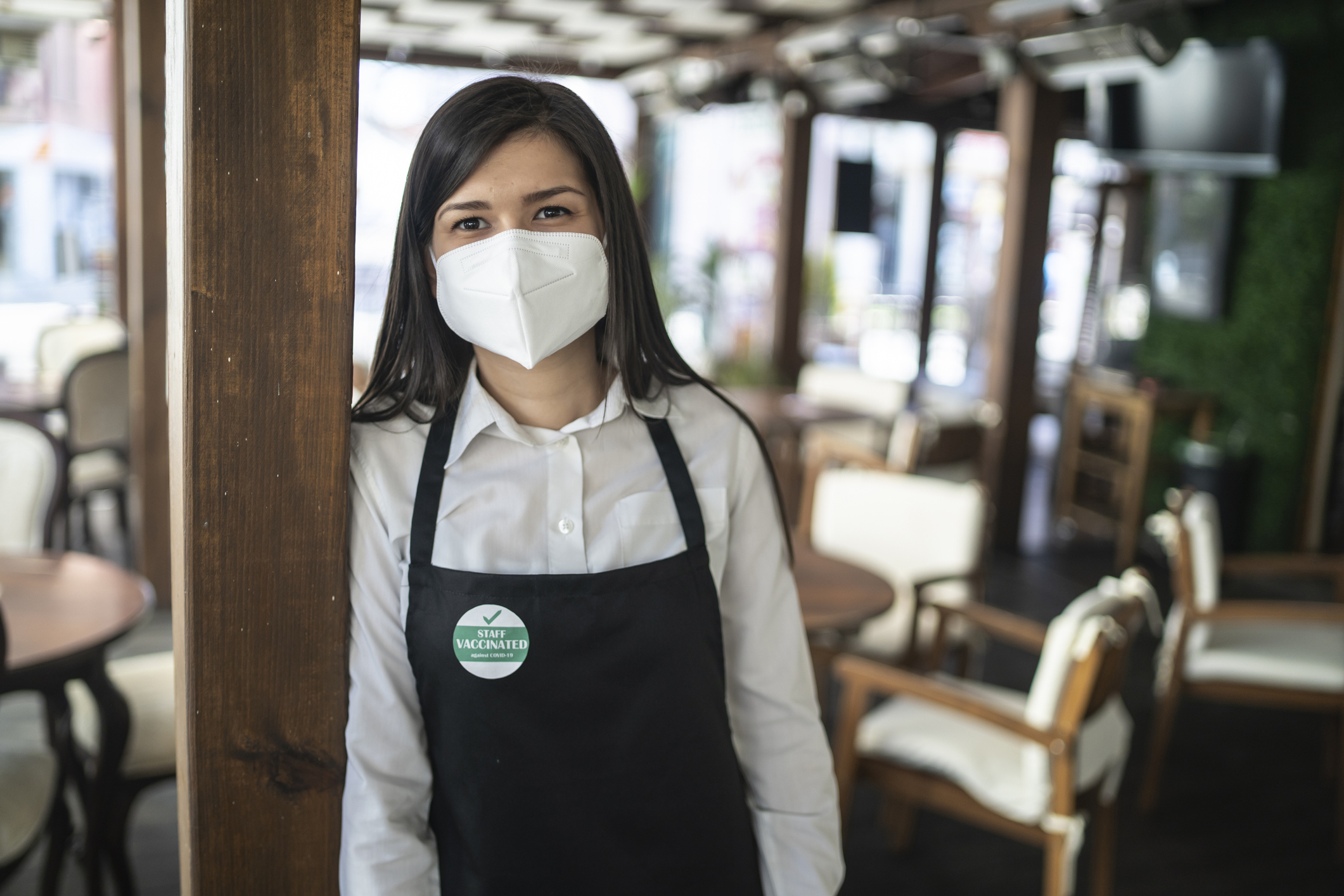 “Franschhoek’s population is officially safe and it is the first town in South Africa to have more than 80% of its people vaccinated against the COVID-19 virus.” This statement from a press release, Franschhoek Reaches Population Safety, was released this week, just days before the UK put us on its red list, again halting flights from South Africa and surrounds.

As one of South Africa’s tourism jewels, Franschhoek was severely affected by Covid and obtaining population safety in an effort to welcome back international visitors, was a priority. The drive to have everyone in the valley vaccinated was kick started at the end of August and supported by Premier Alan Winde, Wesgro and the Department of Health. Various fundraising initiatives were employed to ensure enough vaccinations sites and to achieve a minimum vaccination rate of 960 people per day. “Not only has this been driven by Franschhoek Tourism, but it is a campaign which has actively been endorsed by the entire community, as the need for tourists to return to our valley safely and explore our amazing offerings, is so important,” says Franschhoek Tourism Marketing Manager, Ruth McCourt.

While I am extremely proud of the Franschhoek effort and also delighted to see our streets bustling again, I am concerned by the UK travel announcement. The UK is an important market for SA wine tourism and being on their red list, even if it might have been a hasty decision, is worrying. (Read more) Even though the figures are still relatively small, there is an increase in local numbers and you can’t blame the public for being wary. It might have been almost a year ago, but who can forget when beaches and booze closed just as the 2020 holiday and festive season started.

Industry bodies such as Vinpro has been relentless in efforts to combat another liquor ban and cooperating with government in finding better ways to deal with drinking and driving and other liquor related hazards. I want to believe that there will be wiser decisions this year. It is too early to make predictions? Can we blame those who are panic buying?

Is there safety for Franschhoek in its vaccination status? One would truly hope so – also for other tourism establishments and areas that have been hard at work to rebuild a battered industry. While one might understand the urge to stock up on your favourite wines, I hope that decisions about travel, hospitality and consumption will be made wisely and with a comprehensive perspective.

The numbers don’t lie. Let’s hope that being vaccinated and our experience of dealing with this pandemic over the last almost two years, will keep infection rates low and push tourism figures up.