The intrigue that is Franschhoek Méthode Cap Classique 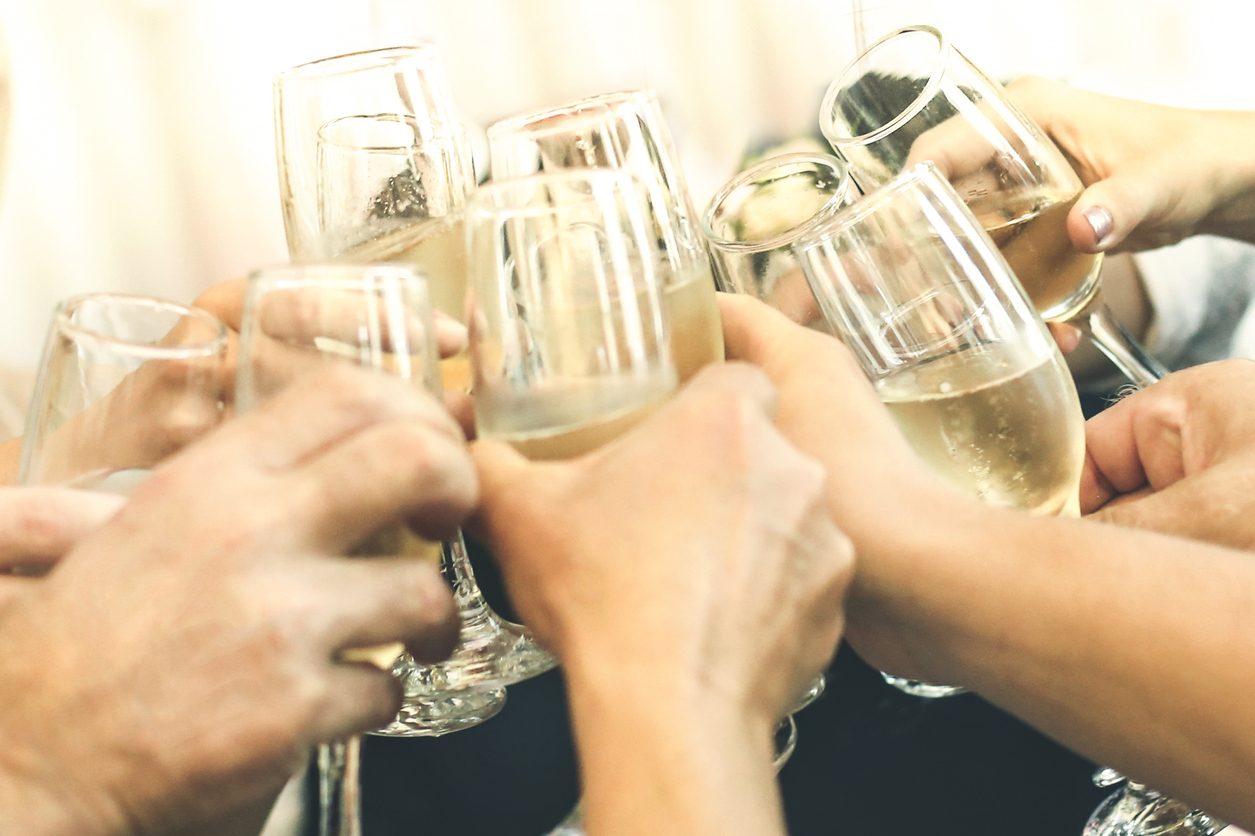 Whether it is the rich heritage, the special secondary fermentation in the bottle, the controversy around its name or just the fact that it is used to celebrate life’s big moments, most agree that there is something unique and extraordinary about Champagne. And even when it is called Méthode Cap Classique, there is no denying the fascination with this drink!

In anticipation of the annual Franschhoek Cap Classique and Champagne festival, I was invited to join a twitter talk on what it is that makes Franschhoek Bubbly special. #FhkBubbly attracted a lot of attention and the enthusiasm with which participants responded made it clear that sparkling wines still have their je ne sais quoi.

So what is it that makes Franschhoek bubbly special?

Trust the winemaker in me to first think about the terroir. The Franschhoek Valley’s natural affinity for Chardonnay is no secret and together with Semillon, it is regarded as the future of wine production in the Valley.

Those in the know says Chardonnay performs best when planted in lime-rich (chalky) soils, something Franschhoek does not have. Franschhoek’s climate is also much warmer than the head office of Chardonnay – Burgundy and Champagne. Franschhoek does have poor, well-drained soils – another prerequisite – but can that be enough? Still, Chardonnays from the Valley consistently perform well internationally and it is difficult to deny that Franschhoek Chardonnay has that special X-factor: the recognisable lime, citrus and cashew nut on the nose, a creamy texture with minerality on the palate and a lingering follow through. And as a tribute to the French Huguenot heritage of our area, Franschhoek Chardonnay often offers that oatmeal character some of the best French examples are known for.

When it comes to Franschhoek MCC, Chardonnay is known for contributing the interesting combination of creaminess and freshness with a silky mouth feel and apple flavours. Pinot Noir contributes the intricacies of strawberries and spice and just a slightly deeper nuance to the colour of the wine or of course the delicate pink when it is rosé. A special sparkling wine clone of Pinot Noir also flourishes in the Valley’s sandy soils.

Franschhoek is regarded as the country’s culinary capital and while the Valley’s just shy of 60 restaurants offer a wide variety of food and wine pairings, the versatility of Méthode Cap Classique makes it a popular choice for restaurateurs and patrons alike. From the opulent choices of caviar, snails, crayfish and pâté, it elegantly partners with seafood, never disappoints with creamy cheese or eggs in any form and even makes for a charming partner to a variety of desserts and sweets.

And talking about eating and drinking, there is not a better suitor to the celebration of life than a glass of sparkling wine. The picturesque Franschhoek Valley is host to many a romantic proposal or wedding and is the destination of choice for the celebration of birthdays and milestones. Hearing the gentle thud (or exuberant pop) of a bottle of MCC is therefore anticipated and expected and enjoyed. More than celebrating life’s big moments, though, the quality and availability of sparkling wine in the Franschhoek Valley has the ability to turn even the mundane into a celebration.

I believe much of  the success of Franschhoek Bubbly and how visitors to the Valley experience and enjoy the wine, lie in the shared vision of producers and the cooperation between Franschhoek Vignerons and Franschhoek Tourism. Offerings such as the Cap Classique & Champagne festival and the Franschhoek Cap Classique Route demand the 24 MCC producers to pull in the same direction – even when the thinking varies and the offering is diverse.

There is no denying that some of Champagne’s intrigue lies in its heritage. And it is the love for viti- and viniculture, the appreciation for quality food and wine and of course joie de vivre that today still, echo the legacy of the French Huguenots in the Franschhoek Valley.

Even when they don’t carry the name of Champagne, there is much to say for the Méthode Cap Classique wines of the Franschhoek Valley. They honour the tradition of methode champenoise, they acknowledge the reward found in patience and dedication to quality and most importantly, in my books anyway, they remind us to celebrate life.