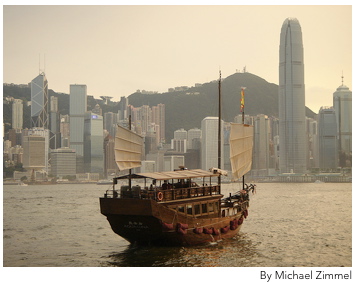 At La Motte and Leopard’s Leap we are very bullish about the future of the wine industry in Asia, specifically Hong Kong and we have invested a lot of time and effort in growing our brands.

I was therefore very interested in an article on Decanter.com that spoke of Hong Kong becoming more and more important in the international wine auction world with Acker Merrall & Condit leading the field and Sotheby’s claiming the region is its most important wine centre.

Acker Merrall & Condit garnered USD 21.3m from four live auctions and one Internet-only auction in 2009 and plans six live auction in Hong Kong in 2010. This compared to six or seven auctions planned for New York in 2010.