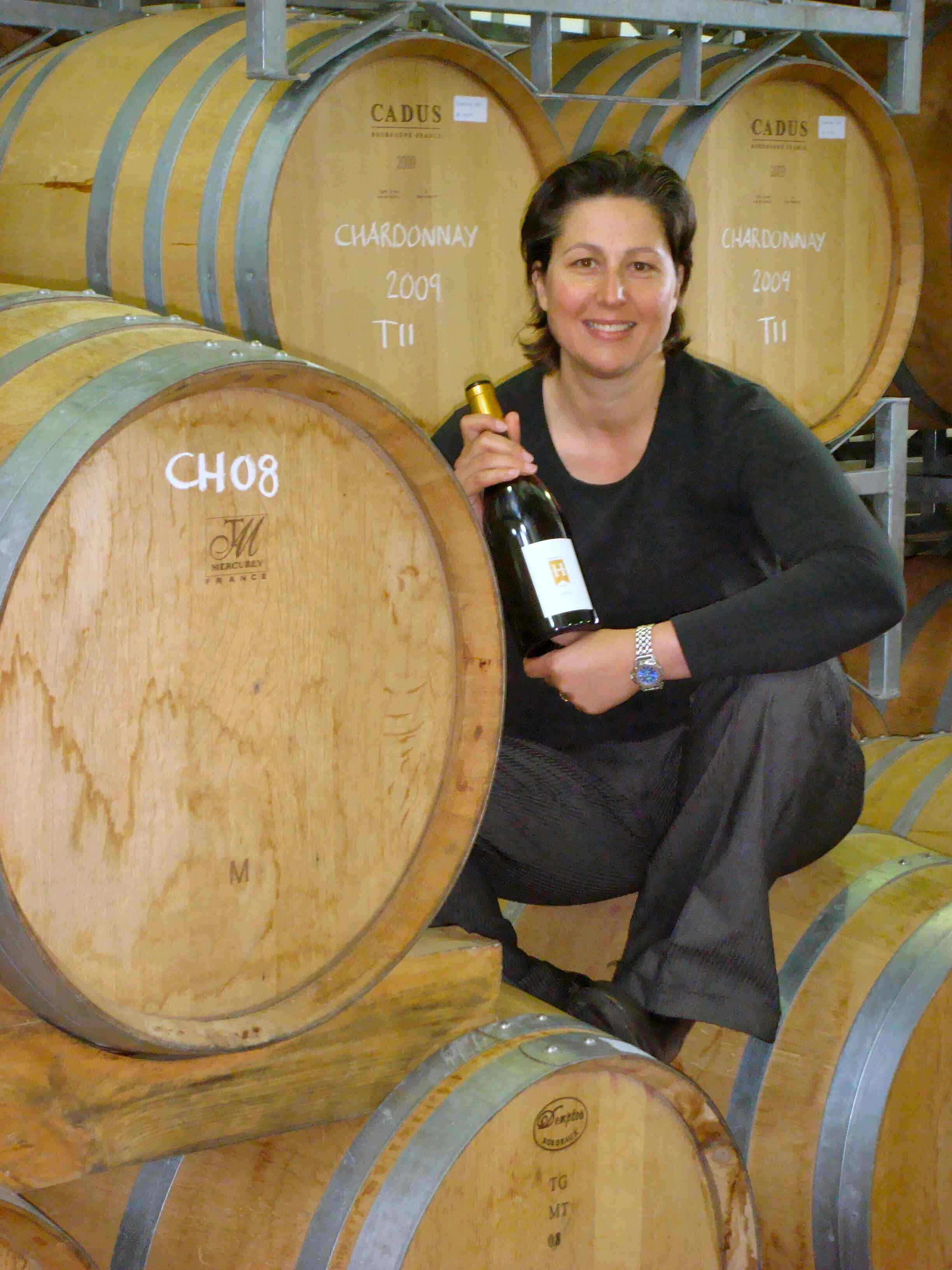 There is another tri-nations competition between South Africa, New Zealand and Australia. And like the rugby competition which South Africa dominated and won this year, Stellenbosch winery Haskell Vineyards has won the medal for the top scoring Shiraz, the trophy for Best Red Wine of Show, and the Four Seasons Hotel Trophy for the Best Wine of Show.

In doing so, the Haskell Pillars Syrah 2007 became the first South African wine to win the Best Red Wine category at the Tri-Nations Challenge and also the first to be crowned the Champion wine since the inception of this prestigious competition, thirteen years ago, a press release forwarded by Wines of South Africa read.

The Tri Nations Challenge is a yearly, elite competition that pits only the most superb wines from Australia, New Zealand and South Africa against each other. There are thirteen classes, with up to 30 wines per class. The wines are assessed blind by one judge from each participating country.

Congratulations to Rianie and the team at Haskell.