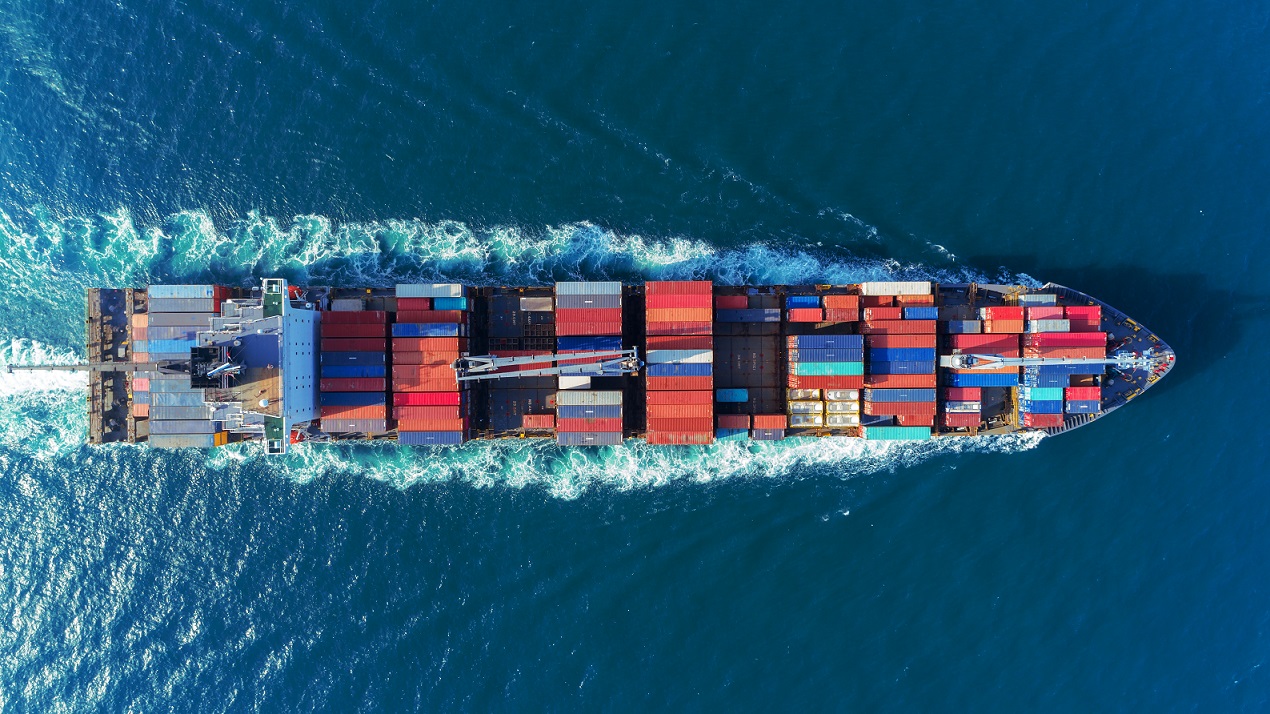 Free Trade is an important consideration for anyone in the global trading environment and with Brexit and the USMCA top of mind, the focus is again on the importance of trading terms. But what are the real pros and cons?

“Unfair trade is perhaps the single biggest reason that I decided to run for president,” President Trump said in his state of the union address, when talking about the introduction of the United States-Mexico-Canada Agreement (USMCA) that updates and changes the 25-year-old North American Free Trade Agreement.

Hot on the heels of the signing of the USMCA, Britain took its first steps outside the EU with crucial free trade negotiations. The BBC reports that the two sides agree on the need for a free-trade agreement “with no tariffs (border taxes on goods) or quotas (limits on the amount of goods). They are also keen to include as much of the service sector as possible.”

Recently I listened to the CEO of Wine Australia, Andreas Clark, talking about the achievements of the Australian wine industry in China. According to him, much of their success can be attributed to the free trade agreement between these two countries. South African wine exporters often complain about the lack of free trade agreements with our BRICS partner as we have seen the benefit from the favourable trading terms with the EU. But other than lowering the barriers to trade and increasing business between countries, what are the real pros and cons of such agreements?

The biggest criticism of free trade agreements is that they are responsible for job outsourcing. There are seven total disadvantages: