A four-day work week – fit for all? 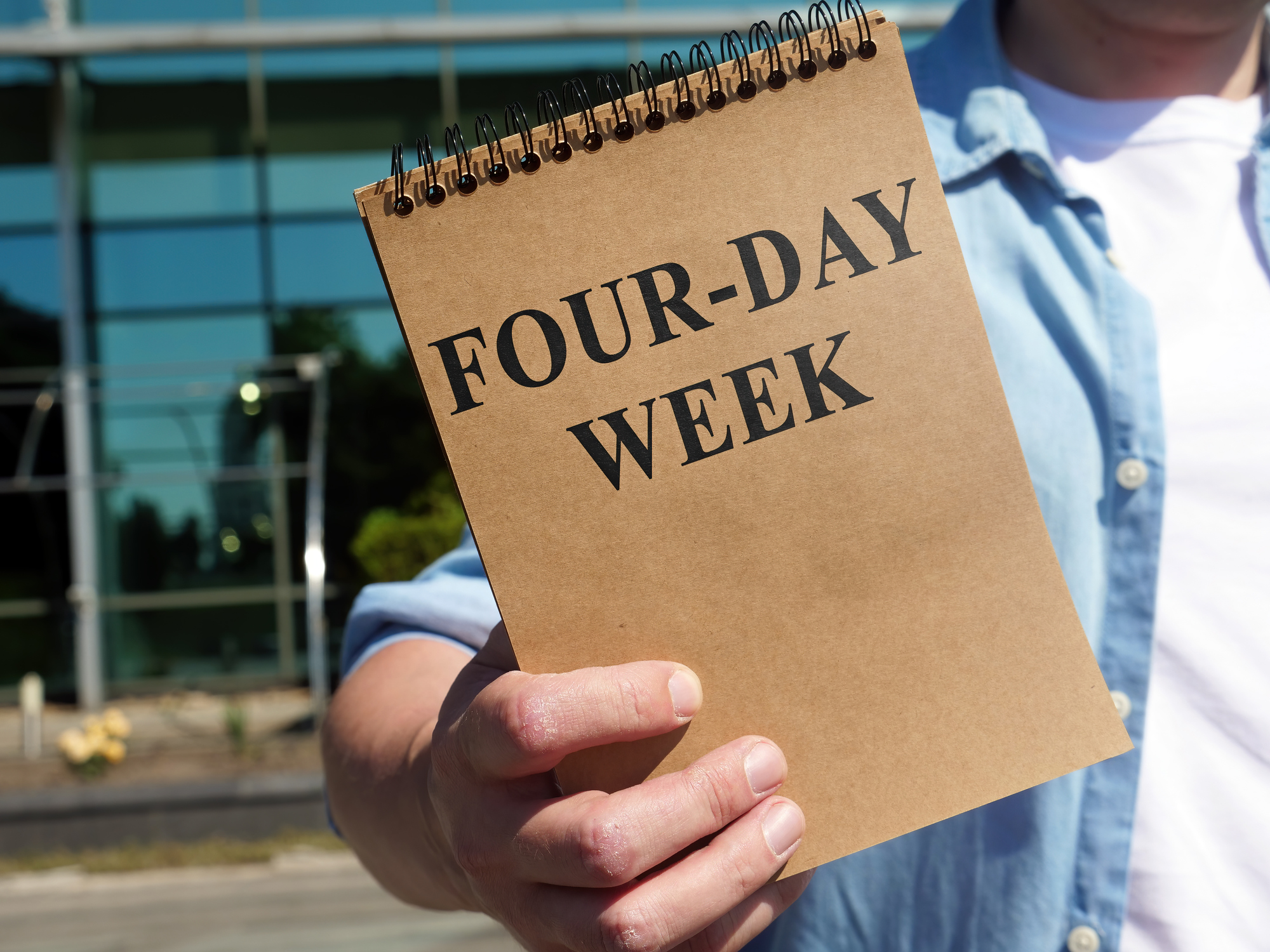 More flexibility when it comes to working hours has been on the agenda for a while. While working remotely has become more acceptable, especially since lockdown, it is now also the four-day work week that came to the table.

Spain has just introduced a pilot programme for such a four-day work week. The proposition is for a three year project during which companies can test out the new 32-hour week. Government has allowed €50-million so that the project can run without salary cuts. (Read more) Spain is not the first country to suggest limited work hours. They are in the company of France, where the work week is already capped at 35 hours, and countries such as Japan, Finland, the UK, US and New Zeeland.

While a long weekend every weekend does sound like a wonderful idea, what is the motivation for a four-day week? One reason I find quite compelling is the idea of New Zealand Prime Minister Jacinda Ardern that a longer weekend might stimulate domestic tourism, something that has become a focus for tourism industries internationally.

In a country like South Africa where we are already complaining about productivity, will we not get even less done if we lose a day a week! (Read more)

Shorter week for the employee

It is relatively easy to understand why the employee would enjoy the shorter work week. More flexibility is probably the most important advantage. Family time is important and it is also one of the major motivations for Finland’s prime minister, Sanna Marin. Such an arrangement will allow parents to be involved in school children’s lives for at least one day a week. Perhaps you can even save on one day of day care, something that came from the Shake Shack shorter week experiment. The extra hours also give employees more opportunity to exercise and relax, with the possible result of better physical and mental health.

In a 2018 survey already, focusing on nearly 3000 employees in eight countries, 34% of the work force indicated that they would prefer a four-day work week if their salaries could stay the same. That goes without saying, one would think. What is interesting though is that 35% indicated that they would take a pay cut if it meant being able to work one day less per week. Another survey conducted in the US found that 82% of employed Americans said they would prefer shorter weeks, even if it meant longer workdays.

While there will always be those who try to get only the bare minimum done, many employees are committed to doing a good job. But even for those who are dedicated to results and in need of the salary, flexibility when it comes to their family and personal lives seem to be a global (and I must admit, reasonable) expectation.

Shorter week for the employer

Those in the know says that productivity will actually increase when the work week gets shorter. in 2019, Microsoft experimented with its Japan subsidiary by closing the offices every Friday throughout August. The experiment wanted to examine the effect of flexible and shorter hours on work-life balance, creativity and productivity. The result? “Microsoft found that labour productivity increased by 39.9% compared with the same month a year prior.”

No employer ever complains about increased productivity and there might even be some additional advantages such as savings to electricity, etc. due to a four-day work week, but what other benefits can there be for the employer?
Small businesses indicate that offering a four-day week makes them more attractive to future employees. The shortened week also motivates workers and result in better employee retention. Mental and physical burnout are not only the challenge of the worker – healthy and content workers are also to the benefit of a company.

In these strange times, not having everyone at work every day, can assist with social distancing. And for companies who have no alternative than laying off staff, a four-day week at a lower salary might be an alternative to retrenchment. According to News24, South African CEO’s are much more likely than their global peers to be thinking about lowering employee numbers in 2021. 21% of the global group of CEOs in the poll said they plan to cut staff in the next 12 months while the South African number was nearly double that. “The result is that, for the first time, more South African CEO’s expect to cut jobs this year than there are CEO’s who expect to hire more people.” (Read more)

So on the topic of South Africa, do we think a four-day work week can work here? I am not sure. When a society is so diverse that you need to ban alcohol to protect them from themselves, can you trust them to get all the work done in less time? Aren’t we already complaining about productivity? If two hours of load shedding a day affects productivity, what will happen when we take a whole day out of the equation?

For this idea to work, there has to be definite specifications. Measuring productivity would be important and it implies setting very specific targets. Workers will have to be result-driven and committed to reach targets within specific timeframes. But it is not all up to the workers. For such an approach to be effective, employers and managers will also have a responsibility. Briefs have to be clear and meetings have to be concise. While I don’t see space for ego or micro-management in a normal work week, these will definitely be detrimental to efficiency in a shorter week.

I know that the four-day work week can work for some. I look at my dedicated staff and there is no hesitation that they’ll get the job done. But I don’t think it will work everywhere and for everyone. Equality and democracy are such important concepts, but they shouldn’t imply a fit for all approach. Perhaps in countries and in companies where the challenges and opportunities of a four-day work week are achievable, this idea is something to consider – both for the wellness of staff and the performance of the company. But I am not sure that making every weekend a long weekend would be the most effective motivation in countries and companies where commitment is a challenge.