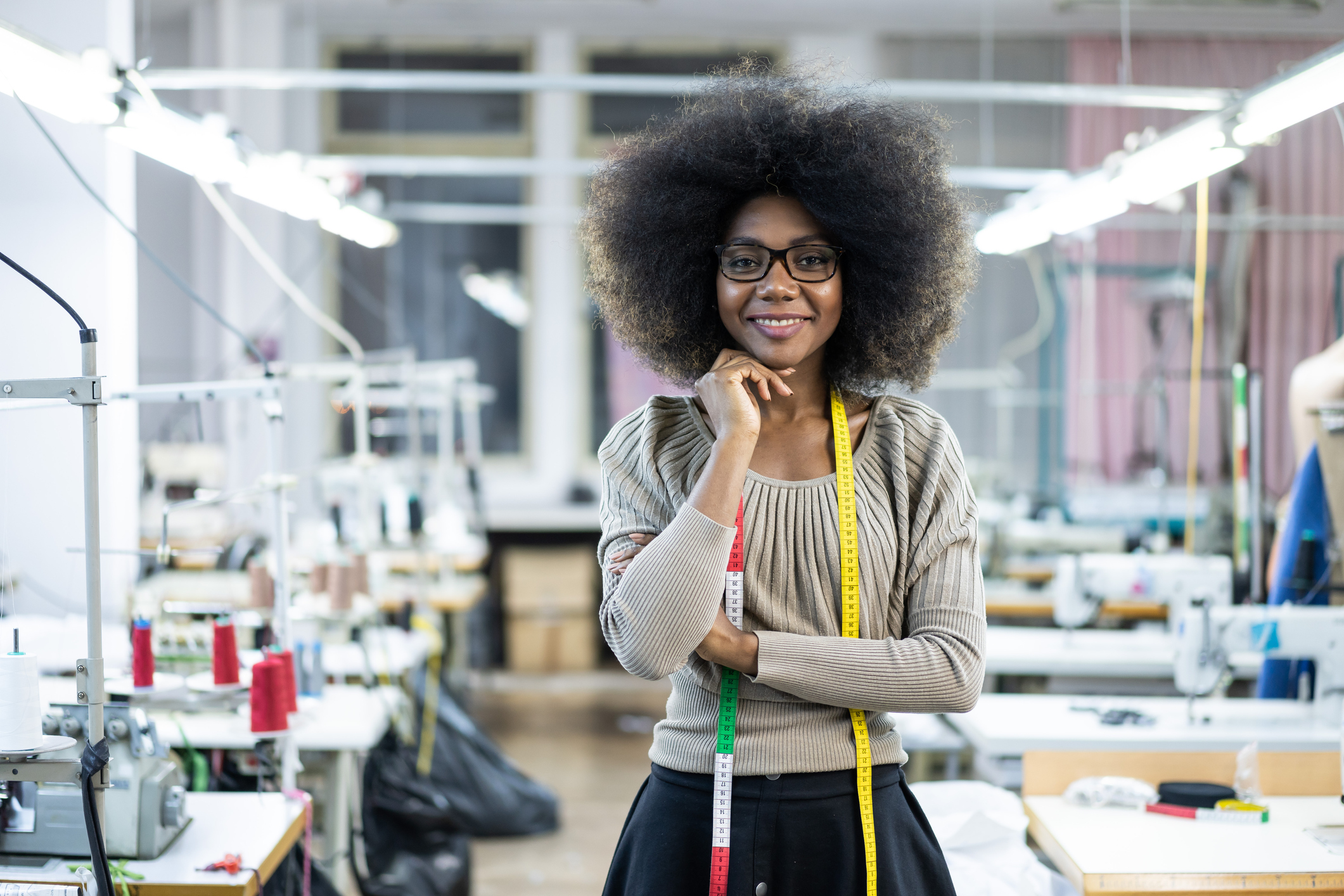 In an election year, promises of job creation always take centre stage, especially in a country like South Africa where unemployment is at unacceptable levels. But what is the reality of creating employment opportunities in a struggling economy and uncertain political environment?

In January, President Ramaphosa promised to “double the annual rate of employment by creating 257,000 jobs per year.” He says measures by the ANC to “lower the cost of doing business in South Africa, increase productivity and improve competitiveness” would assist in creating a more positive business environment. He also indicated that the building of roads, hospitals and public infrastructure would create job opportunities. (Read more)

I want to believe that this is possible. We all want a successful government and dynamic environment for business and employment. This is, however, no easy task and I think we need a new way of thinking when it comes to creating employment in South Africa.

Let’s give industry and its accompanying employment a historical and global perspective. The Industrial Revolution (from 1760 to mid-1800’s) had a dramatic impact on society. Initially a threat to everyone involved in hand production, the eventual results were an increase in living standards and sustained economic growth. It had a dramatic impact that was initially negative for many, but in the end it was to the benefit of most. It seems like something we need in South Africa. Something that can have a dramatic result.

The rapid development of technology holds much opportunity, but just as in the First Industrial Revolution, there is a threat to some levels of employment, especially unschooled. And while education is at the essence of what we need in this country, creating opportunities for education and employment goes hand in hand for a better future. There is no denying that we are in need of new infrastructure, hospitals and schools, but will building these solve our employment dilemma? Hopefully our future holds less nepotism and corruption and more successful projects to not only create jobs, but to support our health and education systems. I do, however, think that there is a much bigger employment and business opportunity for South Africa…

South Africa’s wealth has always been in its resources: coal, gold, wool, fruit… We export these raw products to countries that do not have enough raw materials of their own: especially Europe and China. Why do China need these resources? Initially, to support industrialisation in China and to create employment for its massive population. Although some manufactured products are exported to China, the majority of African exports to China are raw materials to support Chinese industries. The Chinese economy is, however, moving from manufacturing to consumption and this might have an effect on the current export business. Always one step ahead, the Chinese has initiated investment in Africa and the development of infrastructure might lead to local manufacturing and a new type of export.

Is there not a lesson to learn from this? Why don’t we ourselves develop added-value products from our wealth of raw resources? Why, rather than export, do we not use our resources to manufacture locally? Why don’t we set up the industries here and export the added-value product? Is this not perhaps an answer to local job creation? This also brings a solution to our rural communities. If we identify the resources of the area and develop them right there, it will bring industry and opportunity to the local communities. That is also why I am so passionate about the wine industry’s economic role in the rural communities of the Western Cape.

South Africa’s formal manufacturing industry employs 1 179 021 people and contributes 13.5% to the GDP, down from 20% a few years ago. The ratio of imported goods over locally produced goods have increased from 54% in 2010 to just about 62% in 2018. With unreliable electricity supply, this is predicted to increase and will expose us even more – being dependent on international supply and facing increased prices due to the volatility of the exchange rate. (Read more about Manufacturing in SA)

I know it is not necessarily as straightforward as it sounds. I also don’t pretend to know all about the complexities of the manufacturing industry and job creation, but perhaps the answer might be simpler than we think. We have resources, we have people looking for jobs and we have many innovative business leaders. If we can get our political game in order and attract foreign investment to develop industry, perhaps we would not have to rely so much on politician promises come the next elections.

Read more on Chinese Investment in Africa on Business Live and China Briefing.