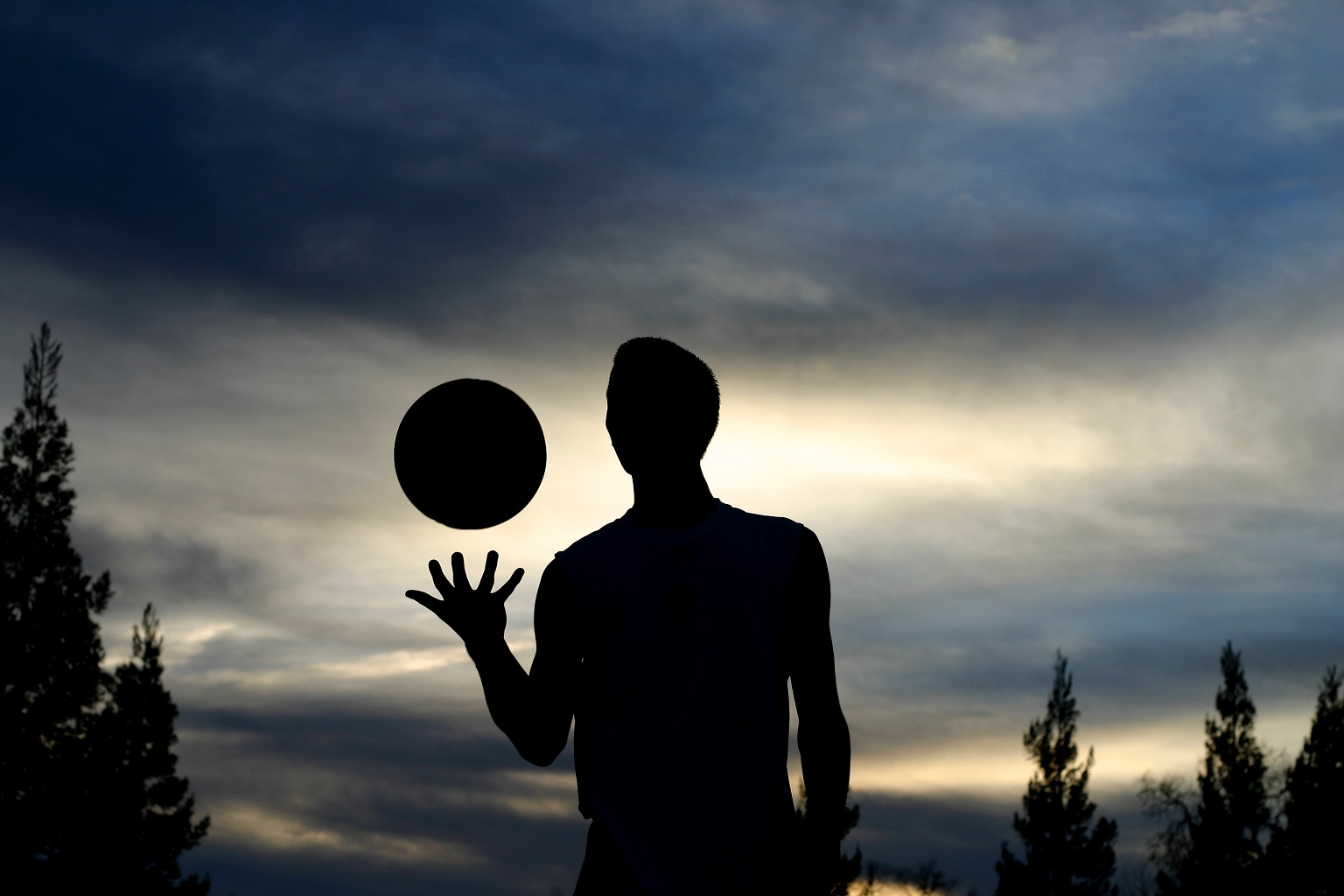 On 2 February 1990, South African State President FW de Klerk surprised most of his parliament, the banned ANC, the SA public and world media in a speech announcing drastic reforms to put our country on the road to freedom. (Read more) Although with no such political weight, 331 years earlier, also on 2 February (1659), Jan van Riebeeck made the first wine from grapes grown in South Africa. (Read more) As we’re approaching 2 February 2020, is there anything we can take from these pioneering efforts?

Only 4 months into being South Africa’s new president, De Klerk’s announcement saw the beginning of the New South Africa and the introduction of democracy and equal rights for all. Through the highs of Mandela and Ramaphoria to the lows of Zuma and corruption, South Africa’s freedom started on that historic date.

Perhaps less momentous, but still very important to us in the wine trade, was Jan van Riebeeck’s diary entry on 2 February 1659, “Today, praise be to God, wine was made for the first time from Cape grapes”. Today, SA wine makes an important economic contribution and is recognised internationally for its quality offering – whether it is wine or tourism. According to Vinpro’s Rico Basson, “The SA wine industry annually contributes more than R36bn to South Africa’s gross domestic product and employs 290 000 people throughout the value chain. For every R1m invested in the wine industry, five or more people can be employed.”  (Read more)

On the brink of 2 February 2020, we know that both our country and SA wine are facing significant challenges. Is there any synergy to be found between the fight for freedom (be it economic freedom) and the fight for survival of an industry that depends on the economic environment?

I don’t believe in playing the blame game and we can’t change the past. The SA Government of today has to take responsibility for our economic freedom and be innovative and resilient to keep us from the hovering hole that is Junk status. In the same way, with the 2020 harvest heading to cellars across the Winelands, each role player within SA wine has to take responsibility for the industry by making informed decisions, not compromising on quality, being committed to brand SA, being ethical and applying sustainable measures – whether it comes to water or human capital.

On different occasions in South Africa’s history, 2 February saw bravery. With guts, hope and determination, De Klerk and Van Riebeeck tossed their respective balls into an air filled with challenges and difficulties. My wish for 2 February 2020, is that we will not drop the ball on freedom or wine!